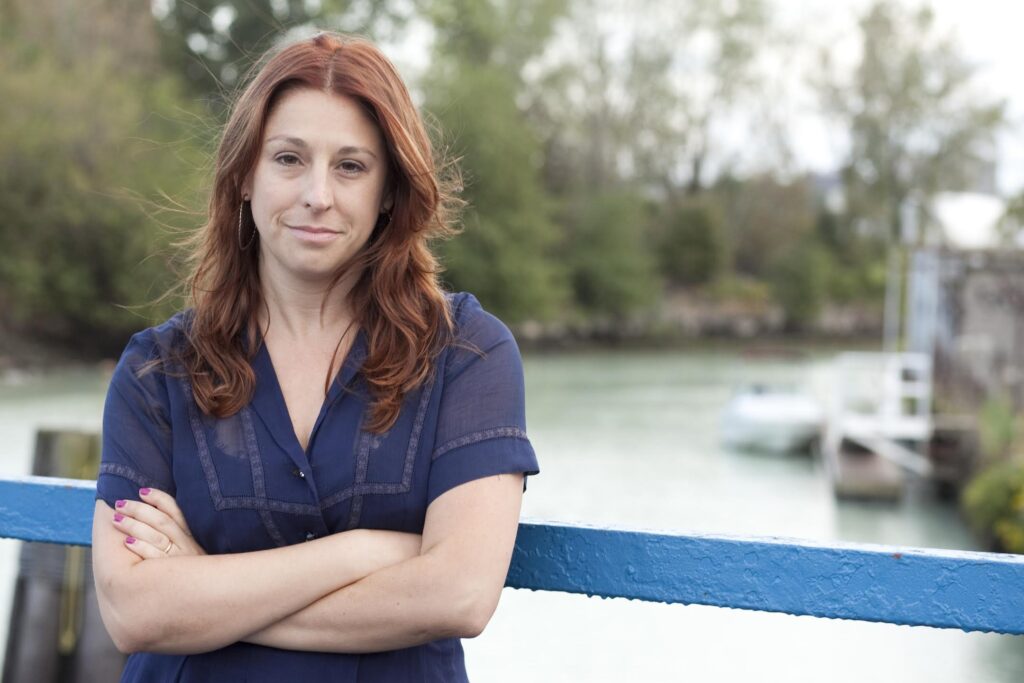 (NEW YORK) — Inspired by a sexual assault case that shocked the nation, the newly published thriller “The Missing Hours” by Julia Dahl explores the aftermath of a campus rape that’s documented on social media, and the lives that are destroyed by the event.

As an author and a seasoned journalist, Dahl has reported on many criminal cases throughout her career. For her latest novel, Dahl draws from her experience to explore the devastating effects of sexual assault captured on tape and the endless pain and humiliation the victim must endure.

The protagonist is Claudia Castro, a rich, beautiful socialite studying at New York University. Castro wakes up one day with no memory of the previous night. As she struggles to piece together what has happened to her, she is catapulted into a nightmare she never could have imagined. Dahl takes the reader through a carefully crafted whirlwind of deception, denial, and revenge that unravels to expose the collateral damage that violence leaves behind.

Dahl has written four novels. Her first, “Invisible City,” was named one of the Boston Globe’s Best Books of 2014. She is currently a journalism professor at NYU (where her recent book is set) and is also working on a new novel.

What inspired you to write this book?

I was inspired by the Steubenville Ohio Rape Case, which I covered in 2012. A high school girl was sexually assaulted by her peers while incapacitated, and the acts were documented and posted on social media. I couldn’t stop thinking about that girl, what she must have felt, what her family must have felt.

What was the writing process for this particular book?

It was all over the place when I started this book in 2016. I started writing this right before #MeToo blew up. I had just had a baby six months before and was working for CBS News, so finding time to write was challenging.

The main character, Claudia, is a victim but also comes across as manipulative at times. Is this intentional, or am I reading her incorrectly?

Yes, I wanted to write a character that isn’t easy to like and to show that you don’t have to be likable to get justice. I also wanted to show how even wealth and privilege doesn’t save a person from crime.

There was a line in the book when Claudia saw one of her attackers and thought, “I’ve changed and they’ve stayed the same.”

Yes! I wanted to show how Claudia would always wonder if everyone she met going forward had seen the video of the worst moment of her life. And while a crime changes the victim, it doesn’t just affect the victim, it affects the family and it has ripples that just keep going.

What advice would you give a new writer?

I’d give them advice I’ve heard from author Megan Abbott, which is to “write badly.” I think this is great advice. I’d also tell them to just put your butt in the chair.