(CYPRESS, Tx)- Friends and family held a prayer vigil for 16-year-old Zoe Moody, who is currently in a medically induced coma after sustaining critical injuries from a car crash.

“As soon as this accident happened, I was like this is the last person that deserves this,” said Cambel Cadien, who organized the event along with her sister Kelsey Cadien and mother Tawana Cadien.

Together they founded KCKidsCare Inc. an organization that brings kids together for social events in their communities.  “With the platform that I have, I couldn’t just go without doing something for her,” said Cambel Cadien.

The vigil was hosted at a Chick-Fil-A located at the Fairfield Towne Center. Roughly 50 people came out to show their support for Moody.

“I didn’t believe it at first,” said Anaiyah Robinson, a close friend of Moody.  “But once it was to the conclusion that it was her, I was crying for hours.”

Emotions ran high. Moody’s friends shed tears and held one another, as they tried to make sense of the accident.

“We come together really in belief and by prayer that baby Zoe ‘s gonna be healed,” said Pastor Erick Hoskins, who spoke at the vigil.

Many of the attendees found solace in coming together.  “I think Zoe would be very happy to see how many people showed up for her,” said Trinity Moody, the victim’s older sister. A GoFundME has been set up to support Moody’s family with medical bills .  “Just how many people are putting her in their thoughts and prayers, I think this would make her very happy,” said Trinity Moody.

Zoe Moody is expected to survive, but recovery may be lengthy. 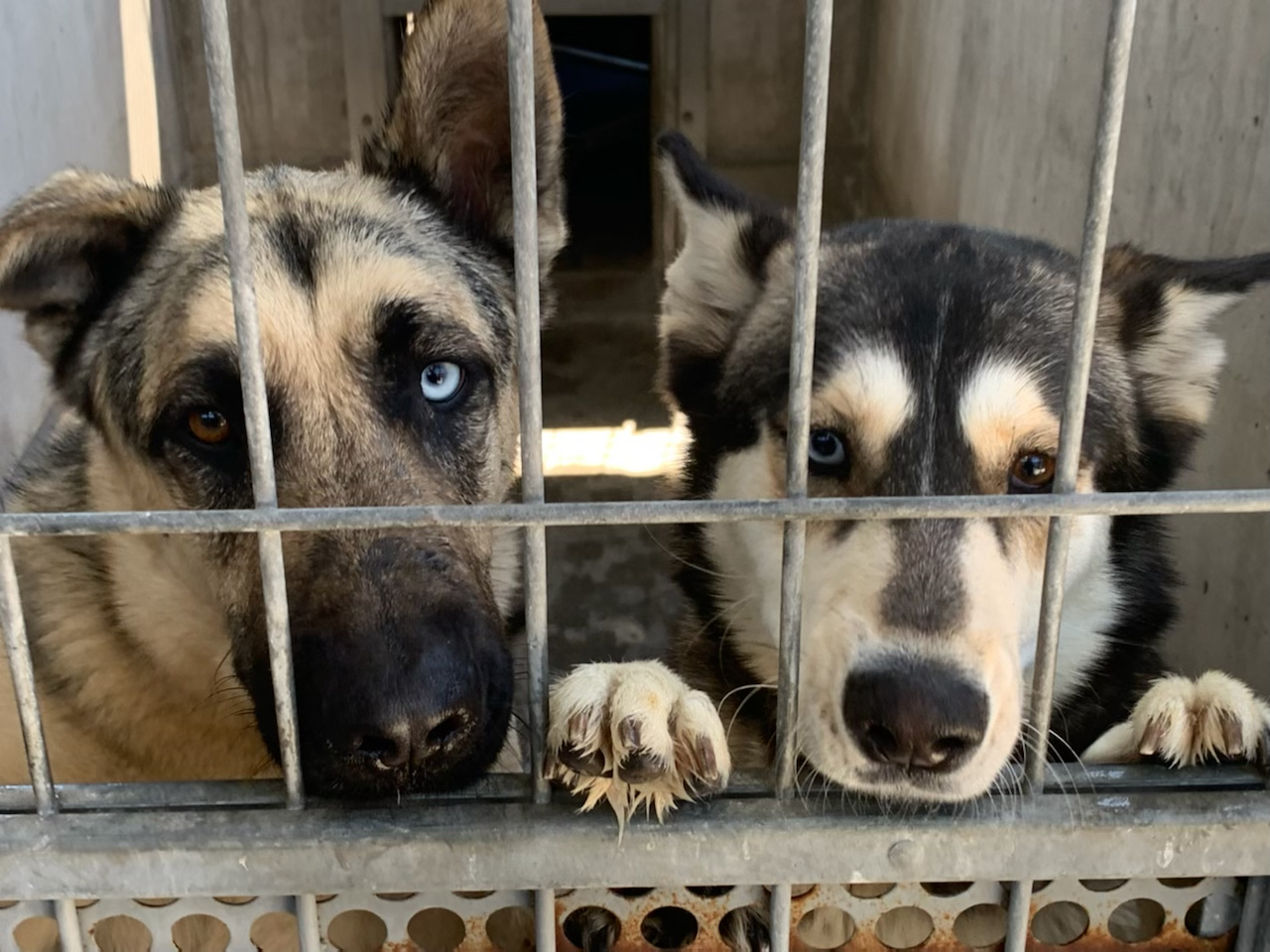