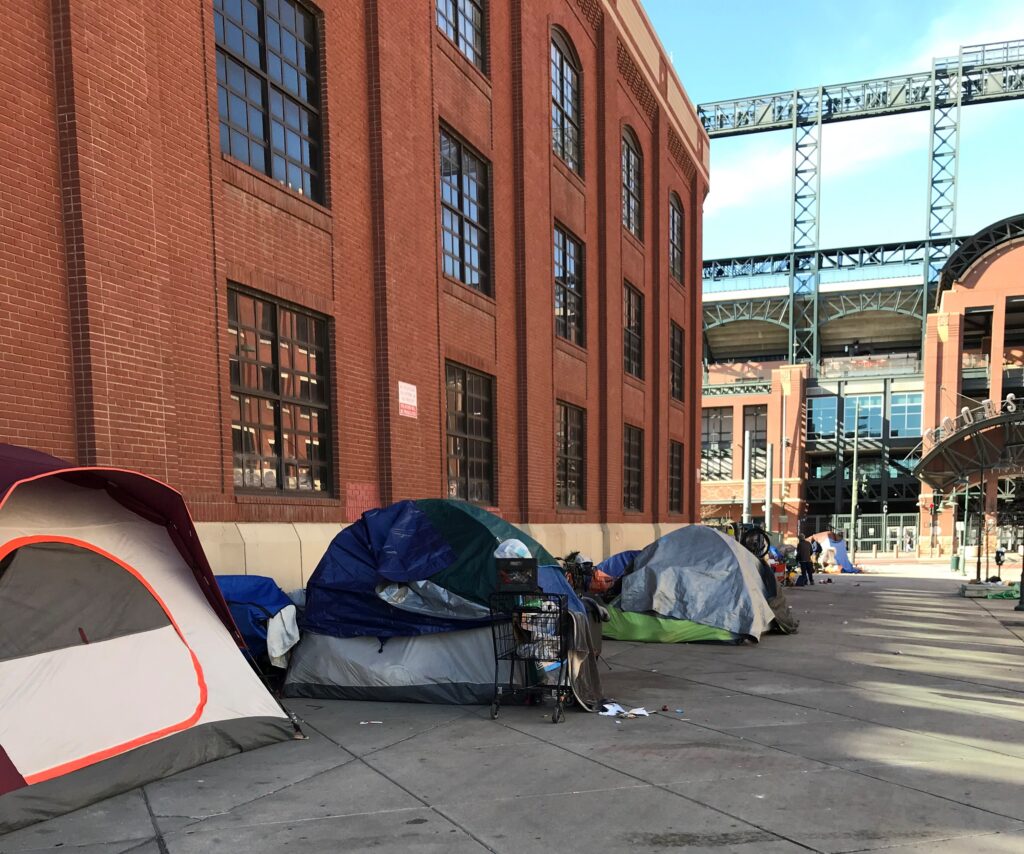 (DENVER) – Experts say Denver’s plans to house 200 people within the next 100 days is an opportunity to help the city make its homelessness response systems more efficient.

“This housing surge – the first of many – will help us make an immediate impact on the lives of these unhoused residents by quickly moving to support their exit out of homelessness,” Mayor Michael Hancock said in a press release.

Ian Fletcher, who works with the nonprofit Community Solutions, says the surge will prove useful in several ways. Not only will 200 people experiencing homelessness be housed, but Denver will also get to collect data on how well its support systems are working.

“The pandemic really created a heightened energy and sense of urgency for cities to understand the barriers that people experiencing homelessness face and to find ways to help them overcome them,” Fletcher said.

Sabrina Allie, the Engagement Director at Denver’s Department of Housing Stability, says the vouchers are just one tool in the city’s toolbox, albeit an important one. EHVs were created under ARP to allow cities to target people experiencing homelessness with housing options rather than putting them through the lottery process for a standard voucher.

“The primary difference in what we are doing with the surge versus what we normally do is that we received a significant number of [EHVs], but we are also working with our community partners to maximize our resources,” Allie said.

Homelessness has been growing in Denver since 2018, but the pandemic made the issue more visible. According to the latest Point in Time Count data, more than 6,100 people experience homelessness on any given night in the city. Moreover, the number of people sleeping outside has doubled since 2018 and now accounts for more than 1,000 individuals.

Last year, Denver began renting more than 800 hotel rooms for people experiencing homelessness and approved funding for three new homeless shelters, two of which have already been built. Denver also purchased a motel and is in the process of renovating it into a new homeless shelter as well.

One way Denver is maximizing its resources is by using case conferencing, a “meeting of the minds” between a homeless person and service professionals to develop an individualized pathway into housing.

Fletcher says that “models like this can really help address the root causes of homelessness for an individual and help articulate the barriers the person faced to those who can make actionable change.”