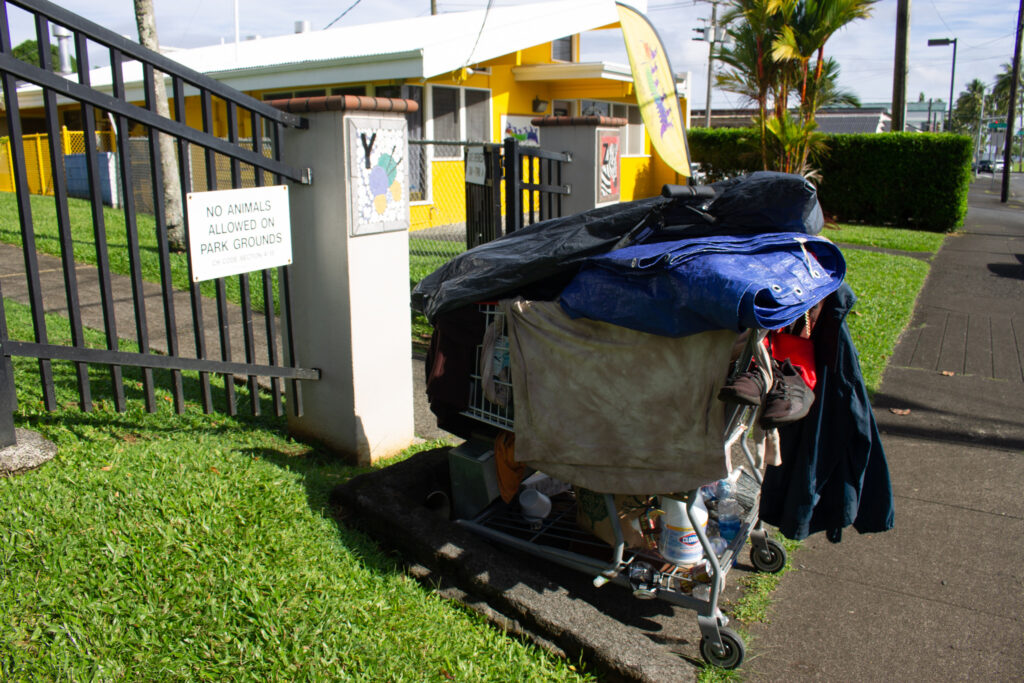 Despite Millions of Dollars Towards Relief, East Hawaii Residents Left to Help Homeless on their Own

Scattered amongst the bucolic streets of quiet, downtown Hilo is a growing homeless population, increasing 16 percent island-wide between 2019 and 2020, according to data from Hawaii Health.

Makeshift homes now line the doorsteps of dozens of local businesses. However, government leaders are saying they are making an effort.

According to Scott Morishige, the Governor’s Coordinator on Homelessness, there are “a variety of services available to support the unsheltered,” an answer as vague as the approach.

“The efforts to expand services on Hawaii Island will continue alongside broader system efforts to increase inventory for affordable rental housing and sustain existing homeless services,” he said in a statement. 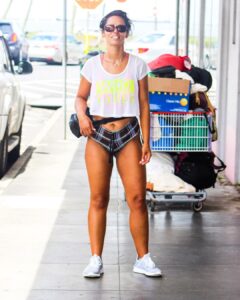 Ipo, one of Hilo, Hawaii’s homeless individuals, pauses for a photograph downtown.

Currently, millions of dollars goes towards homeless-related services such as behavioral health assistance and housing, but in Hawaii County, a majority of the money goes towards emergency shelters. Some residents wonder if more money should go towards permanent housing instead.

“There should be some sort of permanent housing. All these people are people too,” said Hilo resident Tony Tassill. 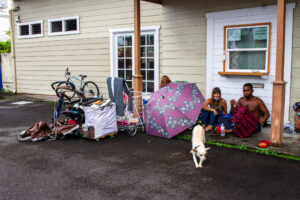 Several chronic homeless individuals look for shelter during a rainfall in East Hawaii.

State authorities say a majority of the funding goes towards emergency shelters due to the “broad geographic area that stretches 4,000 square miles.”

Emergency shelters offer temporary services for the unsheltered and while they provide short-term living arrangements, residents are saying it’s not enough to deal with the day to day issues that come with homelessness – such as crime, drug abuse, and litter.

“Allowing people to sleep and crap in front of businesses should not be allowed. If the Mayor and the police will not even enforce that, then maybe they should let them sleep and camp and defecate in front of the police stations and County and City buildings where they could use their toilet and shower facilities,” said Hawaii Island resident Julie Miller. 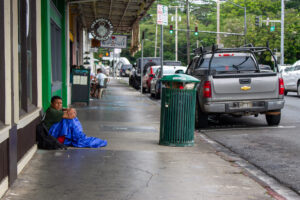 A homeless individual rests on the sidewalk in downtown Hilo, Hawaii.

Hilo, Hawaii has a population of a little over 45,000. It’s a place rich with history. It’s the oldest town in the Hawaiian archipelago, and the former commercial hub for the booming sugar industry in the 1800’s. Hawaiian culture is strong here and there’s a sense of resiliency. The town has survived three tsunamis- one in 1946, 1960, and 1975.

So when homelessness started to grow, doubling in 2015, concerned residents started to tackle the issue on their own through community cleanups and random acts of kindness.

Mapu Garo works at the downtown Hilo bus stop where she handles the homeless on a daily and voluntary basis. From feeding unhoused residents, making sure they’re safe, watching over their children, and mitigating conflict, her work goes above and beyond simply helping people get on the bus. 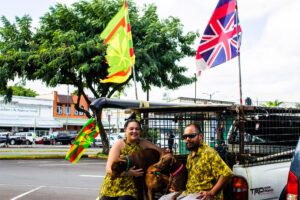 Mapu and Kawehi Garo (and dogs) outside of the bus stop in Hilo, Hawaii where many unsheltered people use the public restroom.

“We do what we can. We help each other. That’s just part of Hawaiian culture,” she said.

Lei Robinson agrees. Robinson, a well-known community leader through her volunteer efforts, says she does her part to help make the area better. 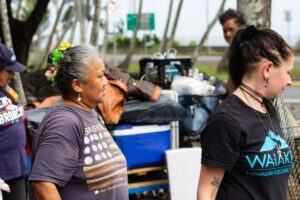 Lei Robinson has been cleaning up downtown Hilo, Hawaii for a year now. She hands out trash bags to the homeless every Sunday morning.

Robinson organizes weekly cleanups around downtown Hilo where volunteers spend Sunday mornings picking up litter on the streets. She also hands out trash bags to the homeless.

“They are a part of the community,” she said. “We all have problems. We all can fall on hard times.”

Rodney Somalinet, 42, born and raised in Hawaii is one of those unhoused residents who has fallen on hard times. He sometimes is seen sleeping underneath HOPE services, a local organization that helps oversee the unsheltered and provide services for them. 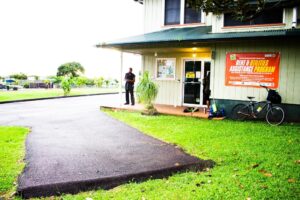 Rodney Somalinet stands outside of Hope Services, Hawaii, a grant-funded nonprofit that focuses on helping the unsheltered in Hilo.

“They’re nice people. They don’t seem to have a problem with it. They know we try to leave the place better than how we found it,” he said.

She said she’s seeing her neighborhood change in front of her eyes.

However, she remains hopeful that better days will come.

“Just seeing them come out after getting a shower with a smile on their face, and knowing they were able to get a shower, it brings happiness inside of me,” she said. 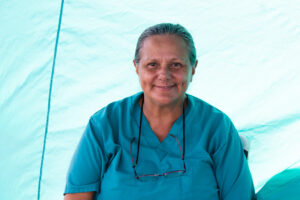 Natalie Chaves, of Hilo, Hawaii, is pictured here outside of the mobile shower units where the homeless shower.

And she’s not alone.

Manu Ide, 25, the ministry assistant at The Salvation Army in downtown Hilo says he hopes for the best too, and in the meantime does his part to help by handing out meals.

The aspiring minister says “everyone has needs”and that “it’s important to not overlook them.” 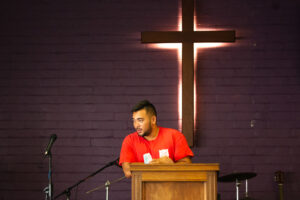 Manu Ide, 25, the ministry assistant at The Salvation Army.

“There’s always been homeless people. That’s a fact of life. Sometimes people get into money troubles or sometimes mental health or drug use can get you ‘out there.’ But what we can do is love on them, and help as many as we can,” he said. 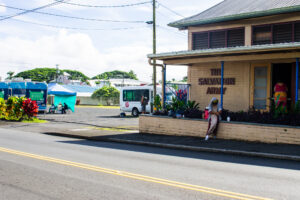 Hiehie’s mobile showers parked outside of the Salvation Army in downtown Hilo, Hawaii.

This dynamic issue continues to become a powerful political topic. And as the cost of living in Hawaii continues to grow and state entities work to expand housing opportunities to the unsheltered, it looks as if cleanups, soup kitchens, and random acts of kindness will have to do for now. 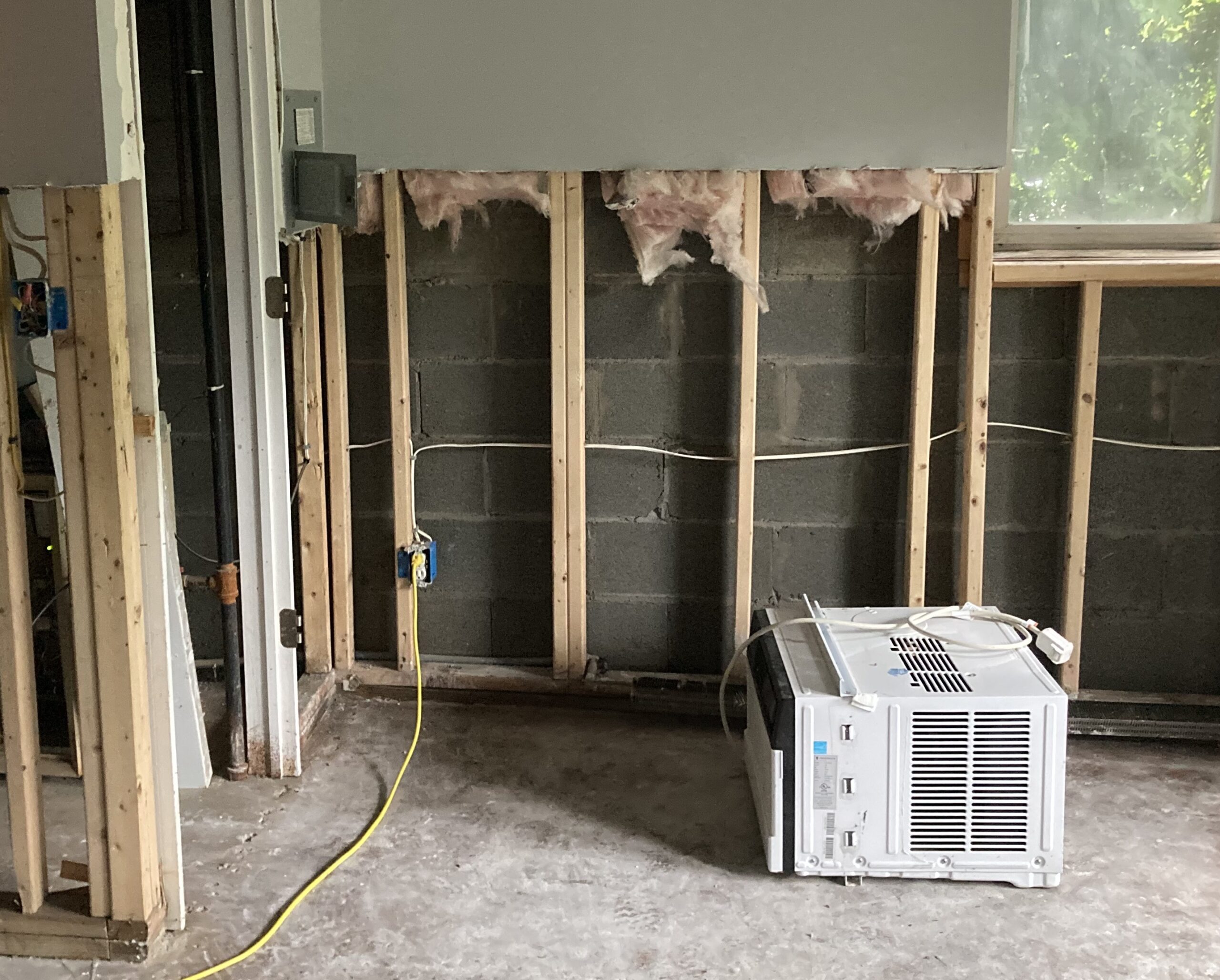 Hurricane Ida caused  flooding  across the east coast of the United States, including in the Westchester County towns of  Tuckahoe, Bronxville, and Mamaroneck. 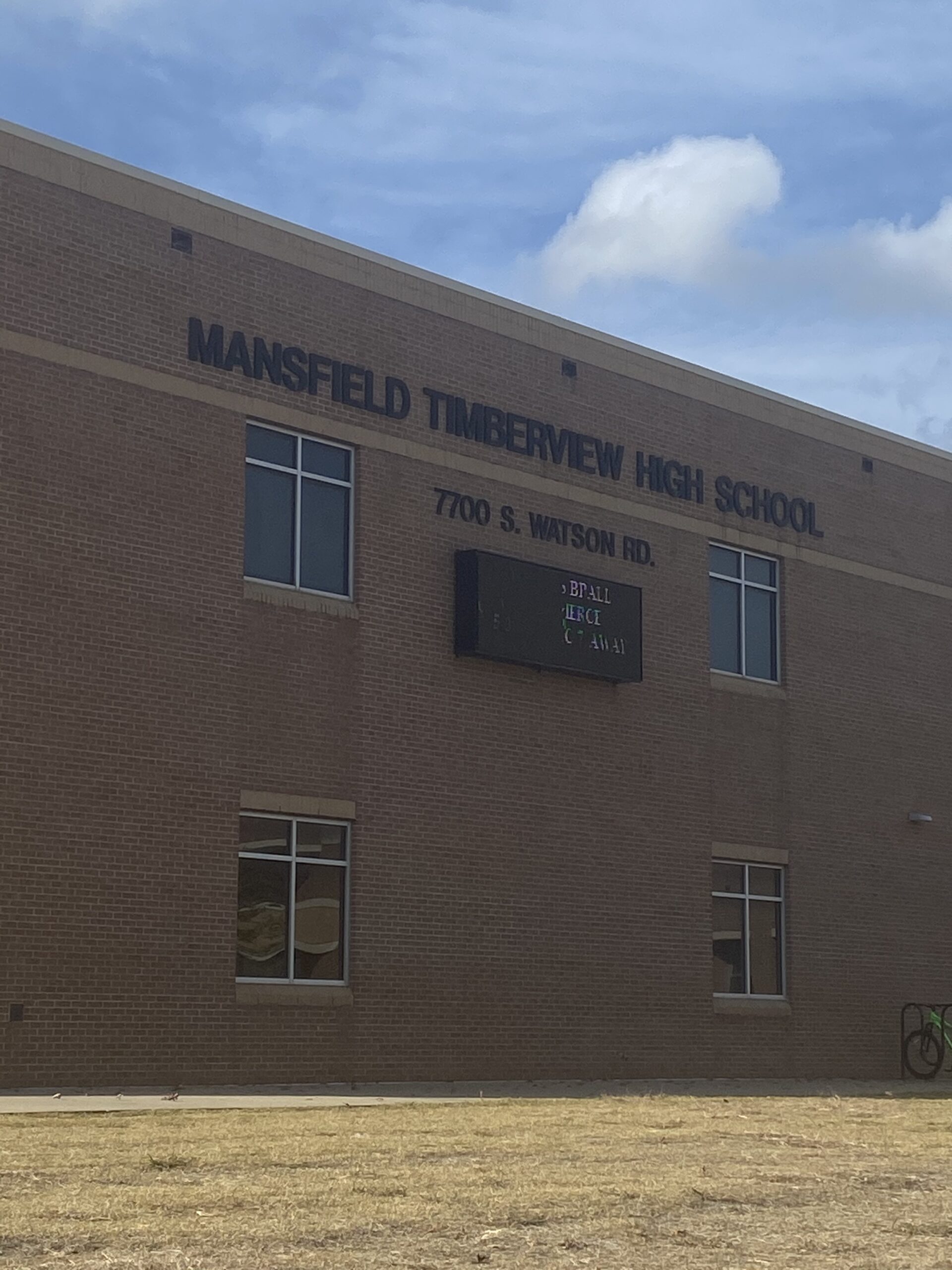 A Community Grapples with Safety After Another School Shooting

Parents are coping with the aftermath of the Arlington shooting and perspectives are split regarding the current safety plan.