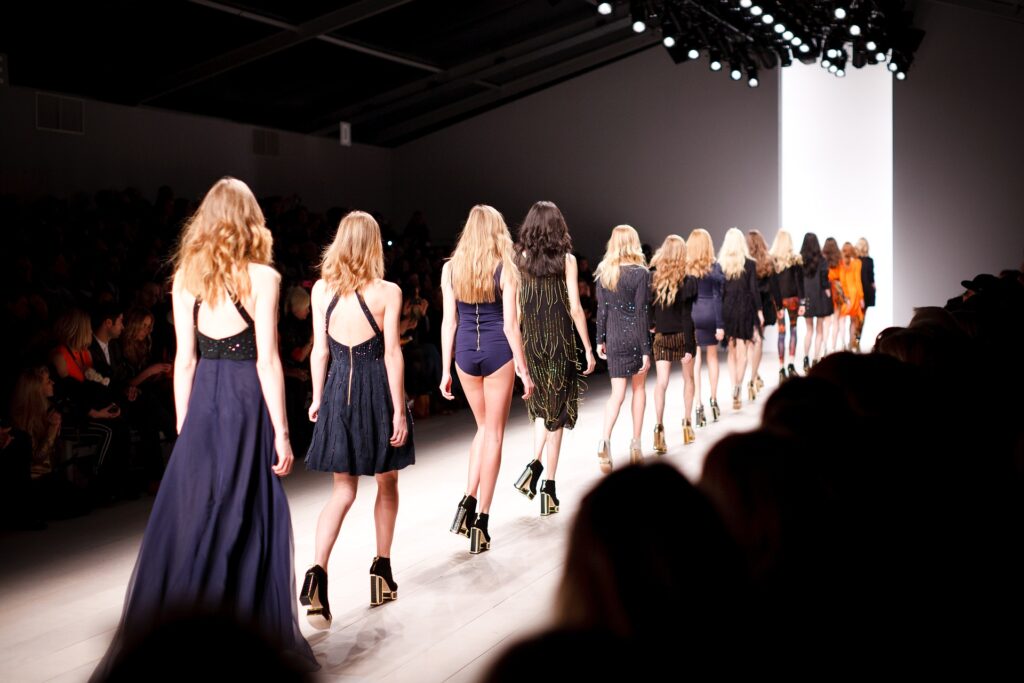 Image by Pexels from Pixabay

Tony Liu and Lindsey Schuyler started Diet Prada, an Instagram account they created in 2014 to call out brands for copycatting or stealing ideas, hence the name “Diet Prada,” alluding to a cheap version of the high fashion brand Prada. They both worked in the fashion industry as accessory designers for New York milliner Eugenia Kim. The concept of Diet Prada was conceived from office banter that included roasting runway shows and talking about who stole what idea from whom. Liu and Schuyler ran the account anonymously until 2018. The Instagram account helped publicize the unoriginality in today’s fashion industry and let brands know that people notice what is happening. Recently, their Instagram shifted gears towards speaking out about issues like stereotyping, prejudice, and racism within the world of fashion.

A pivotal moment in Diet Prada’s journey was when the high fashion brand Dolce and Gabbana were promoting an upcoming fashion show in Shanghai on social media and posted a video of a Chinese model having a hard time eating pizza with chopsticks. A man’s voice narrates, “Let’s use these small sticklike things to eat our great pizza, Margherita.” Many in China were upset, but the big uproar did not happen until Liu, who is Asian, saw the video and decided to post it to Diet Prada, which at the time had close to a million followers. The video sparked anger amongst Diet Prada followers and many of them shared the video. The issue did not turn into controversy until one Diet Prada follower, Michaela Tranova, reposted the video and started receiving messages on Instagram from Stefano Gabbana, the co-founder of Dolce and Gabbana, from his verified Instagram account. In the Instagram messages, Gabbana calls the Chinese people “dirty”, “ignorant”, and “dog eaters”, among other things.  Gabbana’s lawyers, however,  said his account was hacked. Tranova took screenshots of the DMs and posted them to her account while tagging Diet Prada among other media organizations. From there, that is when Dolce & Gabbana alleges, Diet Prada caused extensive injury to the brand’s reputation as well as their bottom line by sharing those screenshots and causing a massive uproar.

The fashion show was supposed to be extravagant-It was, after all, dubbed ‘the great show.’ The show’s decor and theme included symbols of Chinese heritage like pagodas and traditional Chinese performers and relied on the support of Chinese models, celebrities, and citizens to make the night and accompanying clothing collection a success. Chinese culture and traditions are sacred to the Chinese people and so any brand or person(s) that wishes to make a success using references to China or their people must be in good taste and have the approval of the Chinese people. The show itself probably took months, maybe even years of planning, and cost an estimated $23 million, but none of that mattered after screenshots from Gabbana’s personal Instagram started circulating on Weibo, a popular social media platform in China, the day before the festivities. The screenshots led to a mass exodus from the venue, with models ditching one-of-a-kind garments on the floor like they were garbage and celebrities jumping back on planes to return home right after landing. The show was canceled and Dolce&Gabbana is claiming the disaster caused significant losses in the Chinese market, which made up a third of the fashion company’s revenue in 2018.

Meanwhile, the relationship between D&G and the Chinese people was ruined. Videos surfaced of people burning, cutting, ripping, and even cleaning toilets with their D&G garments. The brand filed a defamation lawsuit against Diet Prada for over $665 million. D&G says they have spent 150 million euros every year since 2018 to impede Diet Prada and will not stop until a court orders Diet Prada to remove some of their posts and apologize. The lawsuit loses credibility just by looking at the shocking amount of money Dolce&Gabbana are suing for. They look like bullies. Lindsey Schuyler,co-owner of Diet Prada says, “I don’t even know how many lifetimes we’d have to work to be able to make up the damages they’re requesting.”

The American Press Institute defines journalism as, “The activity of gathering, assessing, creating, and presenting news and information. It is also the product of these activities.” Diet Prada’s work aligns with this definition. By the American Press Institute’s definition, Diet Prada qualifies as journalism. It gathers and aggregates information from across the internet and posts it on its  Instagram to inform the public. Diet Prada assesses that information and tells the reader what it means for them and why it is important. At its best, Diet Prada sparks change in the public’s discourse and influences opinion and people’s actions.  Perhaps most importantly,  holds those in power accountable, something of which the American Press Institute heartily approves, “There are many kinds of journalism, but at the heart of their constitutional responsibilities, journalists are in the business of monitoring and keeping a check on people and institutions of power.”

Both Liu and Schuyler do not claim to be journalists. “They belong to a new arena of public discourse with norms, ethics, alliances that have not yet been defined,” writes Maureen O’Connor, author of The Trials of Diet Prada. But whether it intends to or not, Diet Prada encompasses some of the best aspects that make excellent journalism: using its platform to inform the public, report the truth and hold those in power accountable.