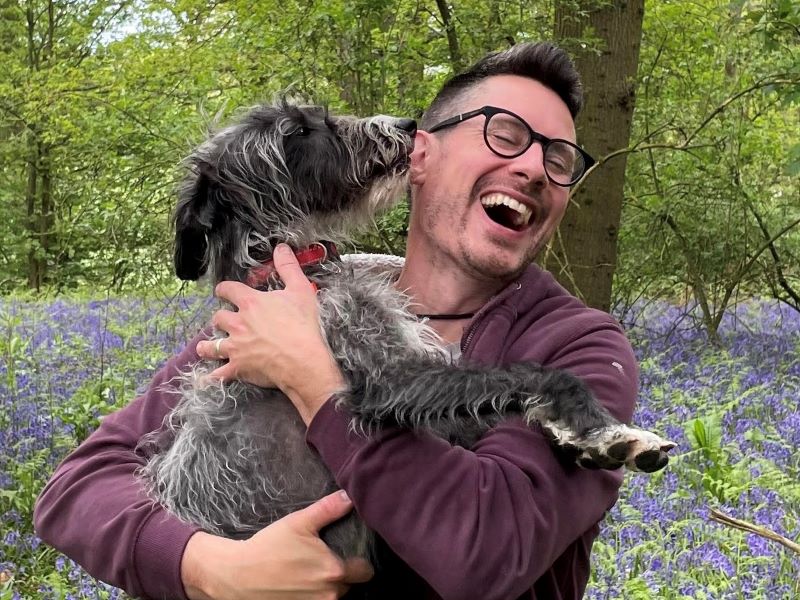 “The most beautiful thing about dogs is that we learn most from them when they’re playing,” says Howard, with his dog, Oz. [Credit: Jules Howard]

Do Dogs Love? This Author Thinks They Do

(CHICAGO)—Jules Howard, a London-based science writer and zoology correspondent, tackles the canine psyche in his new book, “Wonderdog: The Science of Dogs and Their Unique Friendship with Humans” (Pegasus Books, 2022). Howard regularly contributes to The Guardian and has written several books about wildlife for both children and adults. In “Wonderdog,” he explores how dogs experience emotion, the role of playfulness in canine domestication, and why we can thank them for significant scientific discoveries.

On a recent morning, Howard took a break from his work to speak with The Click over Zoom about his findings. After overcoming a spotty internet connection—a decidedly human experience—Howard settled next to the router in one of his children’s bedrooms to dish on all things dog.

The Click: What was one of the most surprising things you came across while writing this book?

I’ve written about the emotional lives of animals for about 10 years and I must say, this is the first time I’ve become okay with referring to the emotion of love in dogs.

I’m curious about your thoughts on experimentation on animals after writing this book. You included a chapter about Pavlov’s cruel experiments on dogs. What’s your take on that as it applies to testing on dogs today?

The more compassionate we are in how we treat animals in laboratory research, the more intelligent they then prove to be… In the 1960s and 70s, when we started long-term behavior and genetic research on dogs, we realized that, actually, if you treat a dog badly when it’s a puppy, for instance, that will have ramifications on its adult life. So, once we started realizing that you can actually emotionally damage an animal it became more difficult for us to actually use these animals for experimental research. I’m against laboratory testing on any animal… My hope is that a book like [“Wonderdog”] can make us ask questions about dogs and by extension, start looking at mammals.

What have you learned about a dog’s emotional life? Do they experience emotions like we do? Do they have a range of emotions?

I’ve written about the emotional lives of animals for about 10 years and I must say, this is the first time I’ve become okay with referring to the emotion of love in dogs. A lot of animal researchers are a little bit nervous about that word because obviously it has connotations… But I must say it’s the breadth of research about dogs that’s had me change my mind on the use of the word “love.” …In fact, the hormones in [dogs’] bodies that control and link to emotional states, like oxytocin, they rise and fall in the same way that human’s oxytocin concentrations rise and fall when they’re in loving relationships.

I think we should expect to find love in cats—in basically any mammal. I would say even bats. Bats play, so why can’t they love?

There’s a great quote at the beginning of your “Power of Play” chapter about how animals didn’t wait for humans to teach them to play. What do you think the role of play is in the dog-human bond?

For me that’s always been the most beautiful thing about dogs, is that we learn most from them when they’re playing, when they’re just messing around with us. I think it sort of lubricates the relationship, so to speak… It seems to be a phenomenon that comes out when mammals are relaxed. When mammals are stressed they don’t want to play… Clearly it’s about bonding.

I have two cats so I’ve got to ask: Do you think cats have a similar emotional bond with humans?

I don’t know if cats can love, but my gut feeling is they probably can… Dogs and humans, our relationship started, what 10,000 years ago? Cats and humans, I think it’s about 6,000 years ago. So you could argue that dogs are 4,000 years ahead of cats in their evolution to the human ecosystem.

My overriding feeling is that mammals have so many similarities in our physiology, in our anatomy and in the ways that we sort of do things that I don’t see a reason why dogs and humans would be completely alone in having these incredible social attachments. I think we should expect to find love in cats—in basically any mammal. I would say even bats. Bats play, so why can’t they love?

“Wonderdog: The Science of Dogs and Their Unique Friendship with Humans” will be available in the U.S. on Nov. 1. 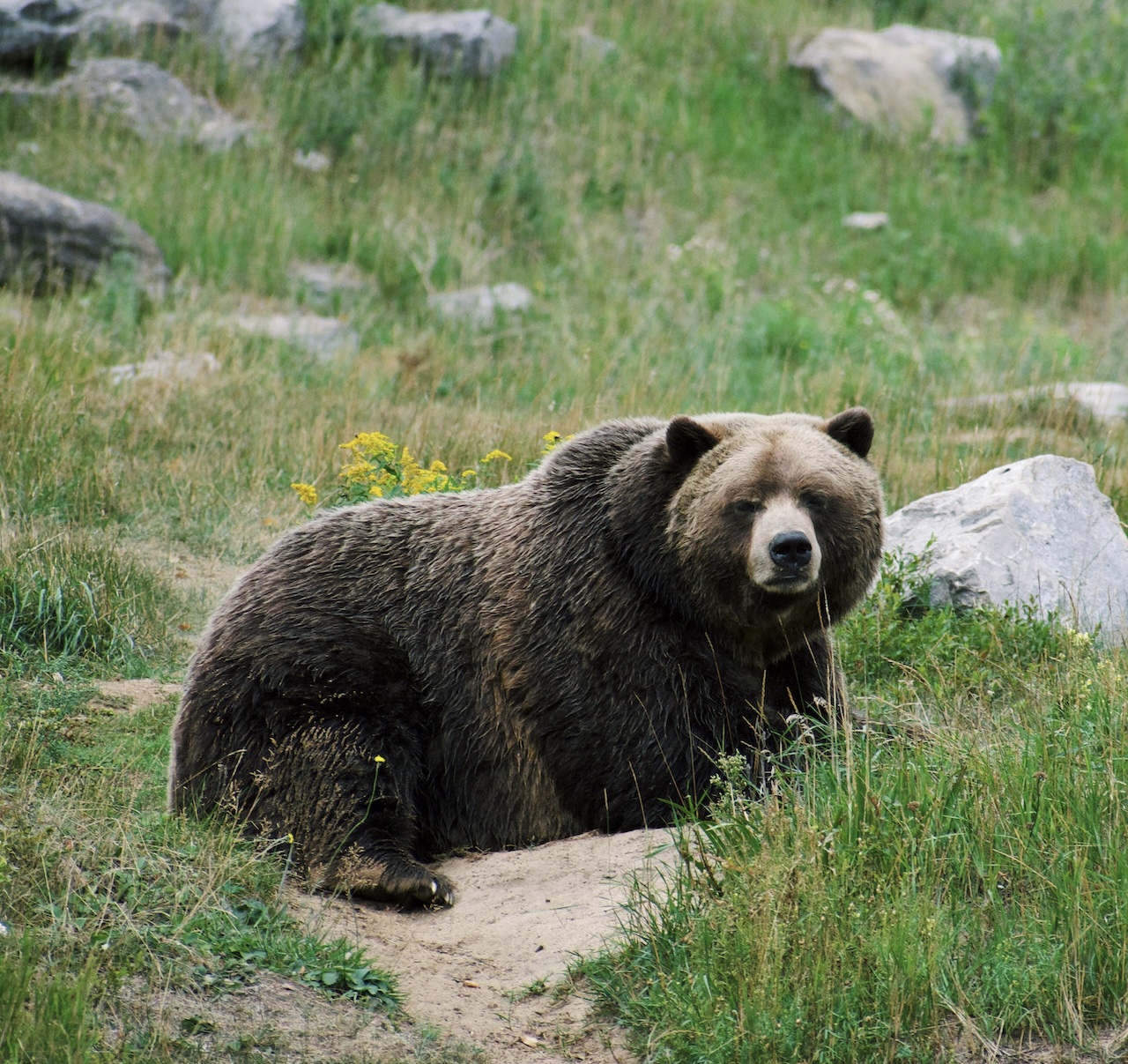