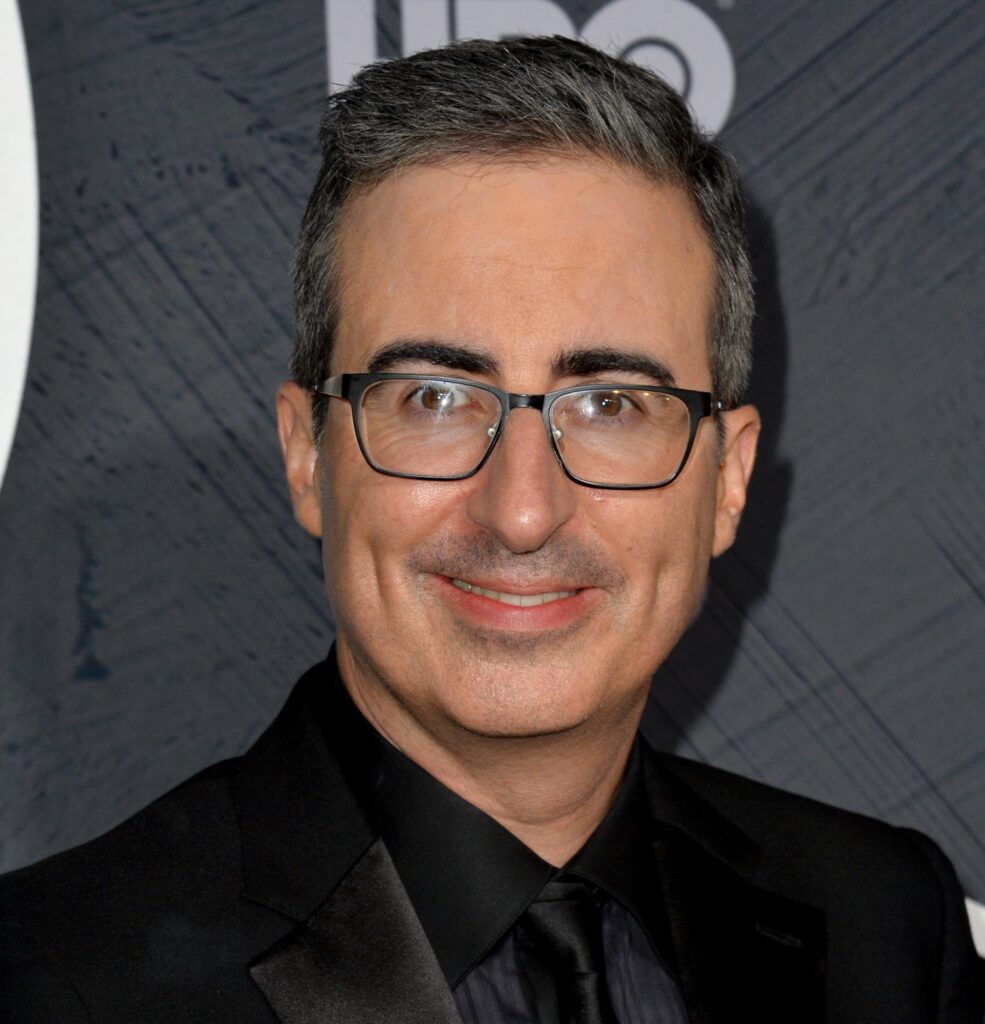 Essay: Is John Oliver a Journalist?

(SAN ANTONIO, Texas)—Since its premiere on April 27, 2014, “Last Week Tonight with John Oliver” on HBO has strived to create a late-night news outlet that broadcasts accurate information in a new and creative way. The question “Is John Oliver a journalist?” gained a significant amount of interest with 13,197,015 views, on his Aug 8, 2016, episode where he discussed the role of a journalist.

Four years later, reporters and Oliver have different views. During NPRs’ interview with Oliver, Oliver said his show is not a work of journalism. “We are a comedy show so everything we do is in pursuit of comedy… It’s confusing to me that this is often the line of questioning,” he said. When people say: ‘This is journalism,’ it almost makes me feel like: Am I a terrible comedian?”

While Indiewire journalist Sam Adams makes a case for Oliver being journalist because he draws in the public and informs them. “Whether it’s breaking news or not packaging the complex subjects of net neutrality, or the influence of the lobbying group ALEC on state legislatures into accessible and, yes, entertaining forms is something ‘real’ journalists do all the time,’’ Adams said.

He presents his own opinions within each episode, which according to the Pew Research Center’s core journalism principles, goes against remaining unbiased. As for his production company and workers below him, those are the individuals who seem to follow the Pew Center’s four core principles of journalism: an obligation to the truth, staying loyal to the public, verifying all the facts, remaining as unbiased as possible. Regardless of how Oliver delivers those facts, as long as the public is given the information, they can make their own decisions and judgments.

Despite the exciting and sometimes hilarious ways he shares his news, I would argue that Oliver is not a journalist himself, because he is only presenting the news to the public. Although accurate material is attained through multiple journalist behind the scenes Oliver is not the one researching the information or fact checking. He is only relaying biased news through a funny and satirical lens to keep the public informed.

Even Oliver believes he is not a journalist as he said  “No, I’m not journalist at all! Obviously, I’m a comedian,” on CBS this morning on Oct 30, 2015.

I commend Oliver for he is not afraid to attack stories from both sides and presents all the facts behind each story to make sure the people know which politicians, police, and electoral candidates tell the truth or are lying.

Unlike most TV reporters from CNN or other news channels, Oliver makes sure that while he disputes or discusses, he adds jokes and comments that engage the audience to keep them from changing the channel. Oliver has mastered the art of delivery as a comedian and knows how to capture the audience’s attention.

Despite his ability to draw a crowd Oliver is not a journalist because he does not conduct his own research has biased opinion, and because he views himself a comedian first his main goal is offer jokes rather than keeping impartial to the news.