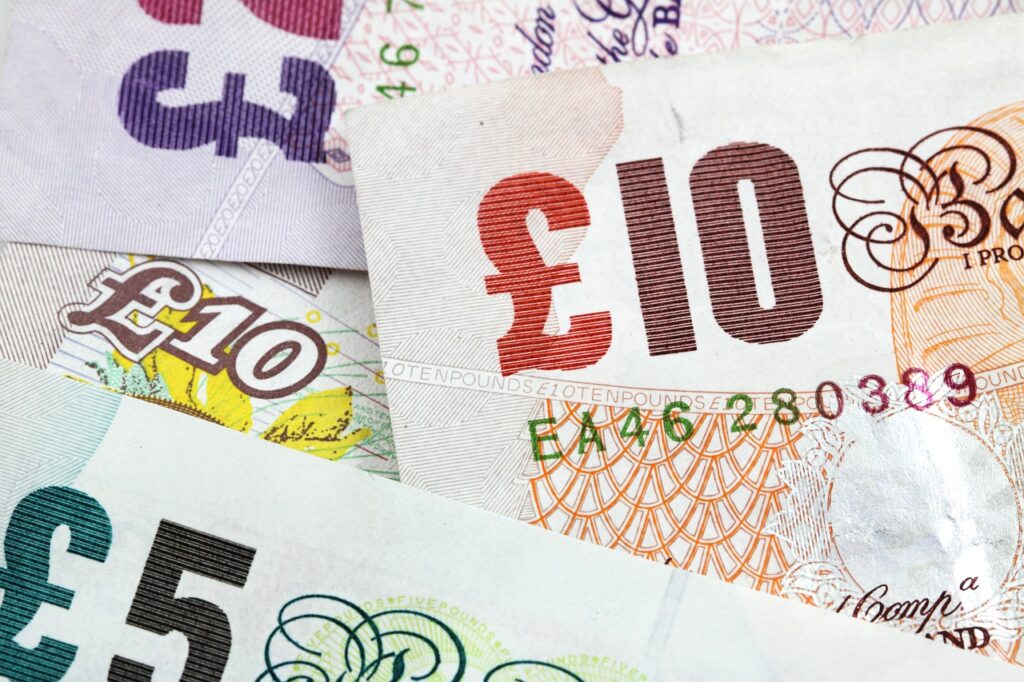 The British government unveiled the largest package of tax cuts in over 50 years during their mini-budget announcement in the House of Commons last week. The cuts caused the British pound to crash to new lows against the U.S. dollar. The crash came partly because the tax cuts would be paid for by increased  borrowing, thereby raising the government’s foreign debt.

Shortly thereafter, the government was forced into a u-turn, announcing they would scrap the 45 % rate of income tax for higher earners. The  British pound rebounded slightly following the announcement.

To get a better picture of what this means for the U.K. economy, British-American labor economist and professor David Blanchflower spoke with The Click from his home in Hanover, New Hampshire. Blanchflower sat on the Bank of England’s monetary policy committee for three years, where he was responsible for rate-setting.

What’s happening in the U.K. following the government’s mini-budget announcement?
If you’re thinking about how you do economic policy, one of the most important things is to be transparent and communicate it well. Neither of those things has happened. So, now we’re in a position where the communication has been bad, the transparency’s been bad. And the government was warned that this could happen. I said two weeks ago, “You should short the pound because these people appear to not be listening to us.”  If you do something stupid, like what they just did, the markets will tank. Then, if you continue to do that stupid thing, the markets will sit on a knife edge, saying, “Well, if you do that, we’re going to tank again.”

Where are their advisors? Who is steering them in the right direction?
Well, that’s a really great point. I warned them that the permanent secretary of the treasury is going to show up at Number 10 Downing Street and tell them you can’t do any of this. So, guess what they did? On the first day of taking office, they fired him.

So, they fired the advisor who was in charge of telling them what to do, how to handle communications and actually implementing the package. Then they didn’t price out what it would cost. So the markets reacted with, “Well, you’re just making this nonsense up.” And after all of this, the next day, the Chancellor of the Exchequer [Kwasi Kwarteng, in charge of formulating and implementing the budget for the government] makes a schoolboy error. He says there’s more of this coming, and there are spending cuts to come. That caused the markets to go into a meltdown.

This is probably the worst economic disaster as a result of a policy that we’ve ever seen.  So, “Truss Must Go” is winging across the internet right now. And Tory MPs are on board for it.

What do you think comes next then?
It’s very hard to know. I sent out a set of tweets trying to think about what that would be. I mean, a number of possibilities. The government folds. Liz Truss starts to find fall people. She could start to fire people. Maybe the chancellor of the government or the Bank of England. So, I’m talking to colleagues and asking, “Suppose I was made the governor of the Bank of England today and you were the chancellor. What would you do?” And it’s absolutely unclear what you would do. They’ve created such a frenzy.

So, I would sit down with advisors and say, “What do we have to do to calm nerves? How do we communicate now that the amateurs have gone and the professionals are taking over?” I would talk to the markets, talk to the pension funds and the mortgage companies, and say, “What do we have to do here to calm nerves?” I mean, what’s happening is that every-day people are going to be wiped out. Because of the craziness, about half the mortgage sellers have basically dropped out of the market, and there are 1.6 million people whose mortgages are coming up for renewal. They’re on 3% mortgages now, and if you try and redo it next week, they will have to pay nine.

So, people are going to default, the housing market’s going to crash, and mortgage companies and banks are in deep trouble. And that’s just this week. Most of the stuff that they’re talking about implementing doesn’t happen for two years.

One day is a long time in economics. And the idea that you can go out and do interviews and calm nerves and say, “We’re on this. Our idea is to create calm and generate jobs,” doesn’t work. Other countries around the world say this is madness. When the IMF comes out and says, “You better scrap this because it rises inequality and there’s no evidence at all for the things that you are suggesting,” you’ve got to reconsider the policy. I mean, it is like Armageddon. It’s likely they’ve taken themselves to the edge of Armageddon.

How much worse do you think it can or will get before it gets better?
Yeah, the question is, are they going to carry on doing stupid stuff? Here’s an analogy I give to my students: If you go to a bar and there’s a seven-foot tall, 300-pound bouncer. He doesn’t have to hit you. He doesn’t have to show that he’s big. Everybody looks at him and thinks, “Oh my God, he’s absolutely huge.” And the very fact that he’s absolutely huge means that you’re going to behave. Because the threat that he might lay you out cold is a scary one. The markets are like the bouncer – they’re huge…

So I really don’t know. We’re sitting watching things unfold in front of our very eyes. Think about the firms investing or selling mortgage products. They don’t know what’s coming. That’s called classic uncertainty. And the job of economics and the economic policymakers is to remove that uncertainty and stabilize things. They’ve done the opposite. So, the fact that I say to you, “I have no clue what’s happening in the next hour,” is pretty bad. Well, it’s not pretty bad. It’s worse than that.

Do you think this will force Prime Minister Liz Truss to either backtrack or change policies?  Can she survive this?
I don’t know, but all of the above. All of the above. 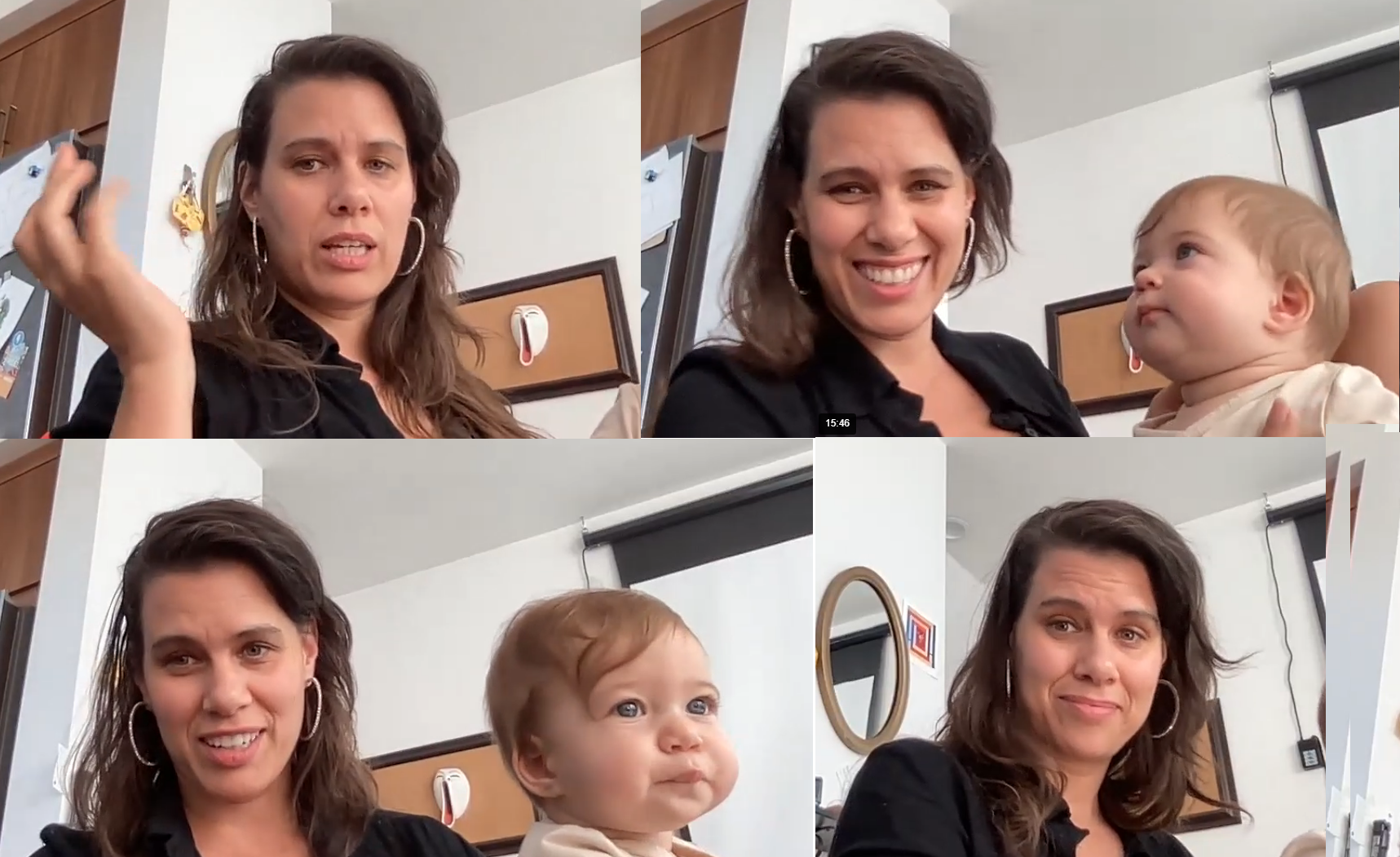 YIMBY Activist Sonja Trauss is Done with Your Excuses

Housing advocate Sonja Trauss is a pioneer of the YIMBY movement in San Francisco. She has a simple message for high-rent cities: Build. More. Housing. 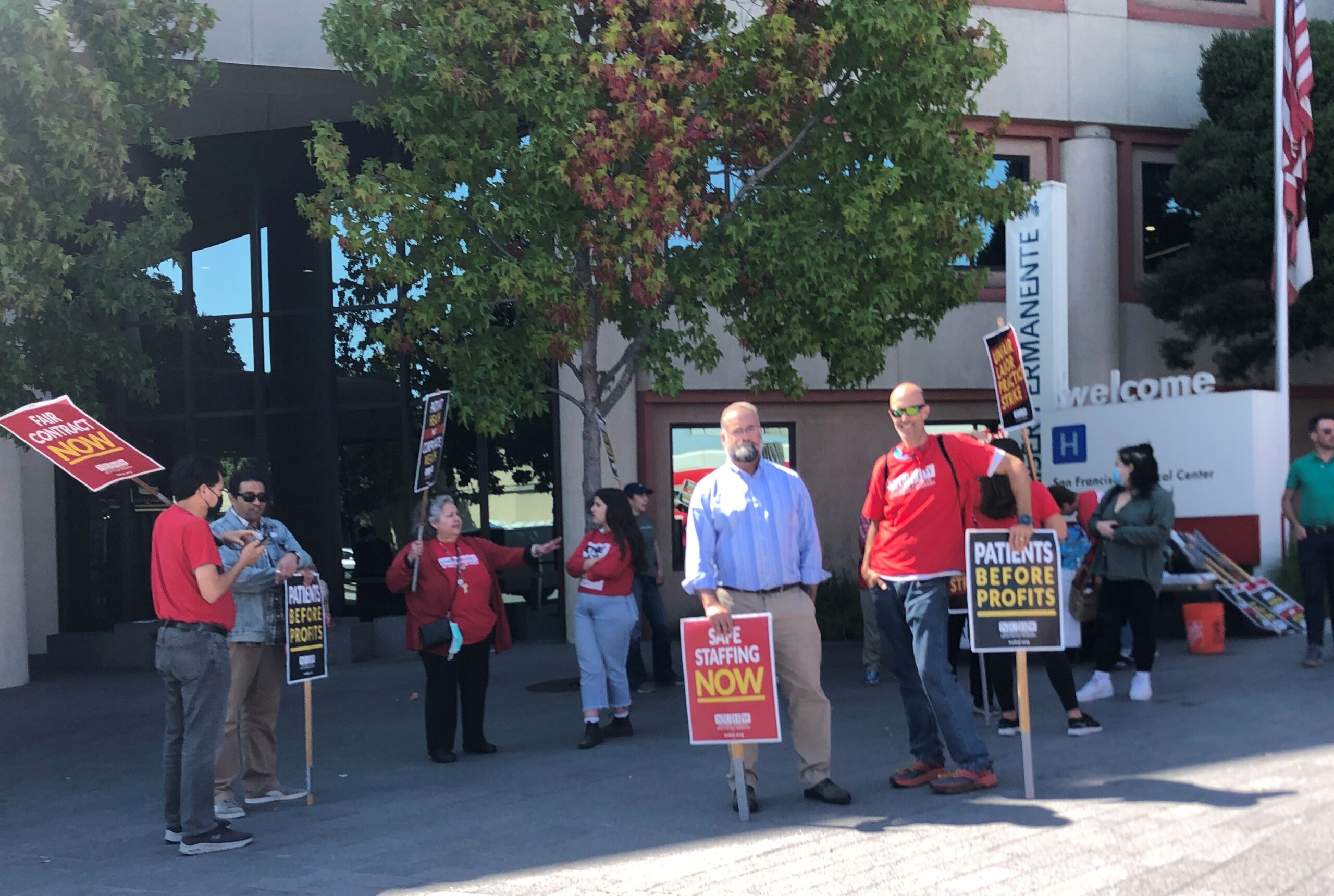 The Kaiser mental health workers' strike entered its second month with no end in sight.