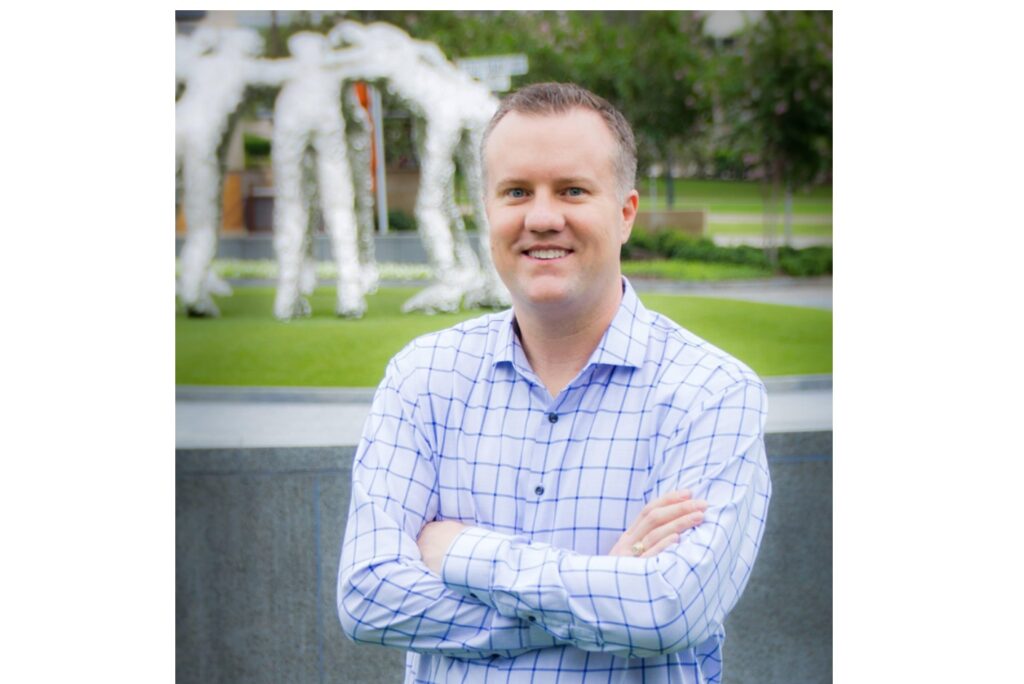 (FRISCO, TX) — In the Texas city of Frisco, an incumbent councilman has been re-elected to the city’s 2020 council. Brian Livingston had two first-term opponents for the council’s Place 6 seat: Sadaf Haq, the first Muslim woman to run for the city council, and Sai Krishna.

The 2020 general election for Frisco City Council was postponed from May until Nov. 3 because of COVID-19. The city voted on two city council seats — Places 5 and 6 — and the mayor.

For the past decade, Frisco has been named as the fastest-growing city in America. In the same span of time, the city’s diversity has also improved as more Black, Asian American, and Hispanic residents have moved to the area.

Livingston has been serving the city since his first win in 2017. His focus for the city is supporting first responders, the city budget, and the responsible growth of his hometown.

“This Frisco municipal election was unlike any before. I campaigned for over 13 months since the election was delayed due to COVID-19 and we ended up on the same ballot as the presidential race,” Brian wrote in an email. “I am honored that the citizens of Frisco re-elected me and believe in my vision for Frisco so strongly. I look forward to working with every citizen to keep Frisco the #1 city in America and to keep raising the bar.”

Haq has been volunteering for several organizations like Frisco Women’s League and Collin County Homeless Coalition since her arrival in Frisco five years ago. Currently, she is serving her second term on the City of Frisco Social Services and Housing Board, which supports affordable home-ownership and rental options for families that work in Frisco; she also chairs the Frisco 2020 Census Complete Count Committee.

According to her website, she co-founded a medical practice in Frisco with her husband, Dr. Adeel Haq, and they are raising three daughters. Her campaign focused on sustainable economic growth, strong public safety, and fiscal responsibility.

“I’m so proud of my campaign,” Haq wrote in a post. “Of the people we united, the minds we opened, the work we did, the dialogues we sparked, and above all… the way we conducted ourselves at every step of the way.”

Her opponent, Krishna, formerly worked for Blue Cross Blue Shield in Case Management as an insurance provider. For the past decade, he has been in the medical industry. Krishna’s key priorities in his campaign were infrastructure, economic development, and modernization.

Texas’ 3rd Congressional District is home to the Frisco area and the suburban areas north and northeast of Dallas.

The district is one of 36 congressional districts in Texas. The Republican Party holds 22 of these seats. However, District 3 had more Democrats running than Republicans in the 2020 election.