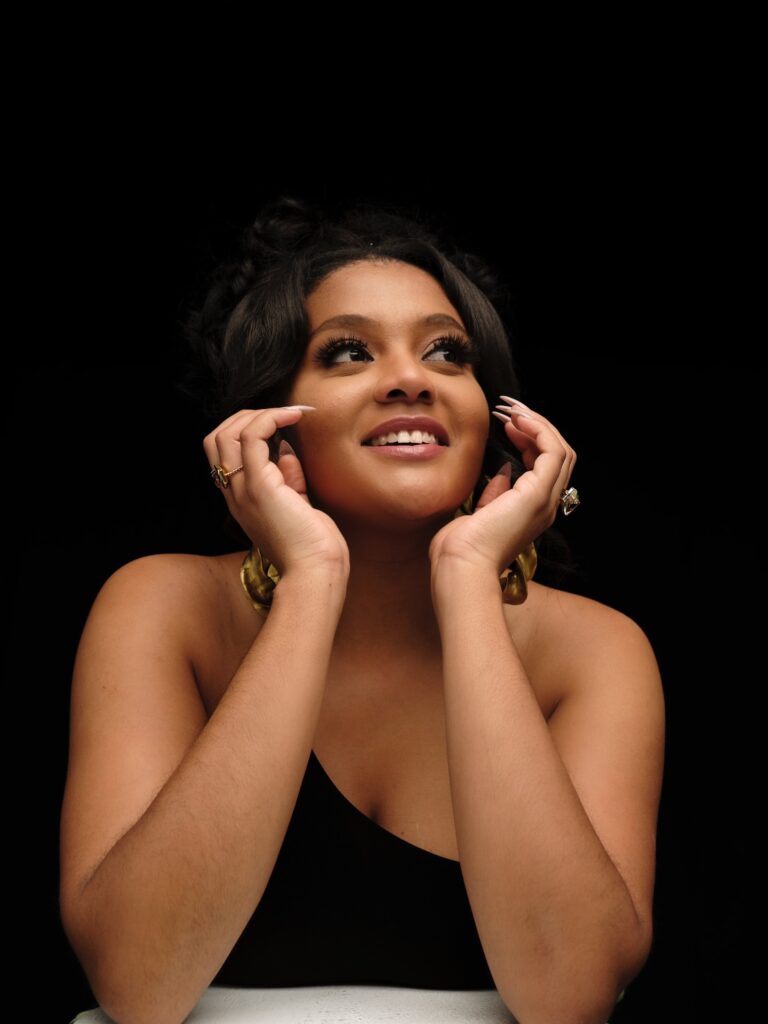 (Brooklyn, New York) — Blake Newby is in the business of uplifting Black women.

When glancing at Newby’s Instagram, one can assume that her work as Essence Magazine’s Beauty and Style Director is just that of trying products and partying with your favorite celebrities — but that’s far from the truth.

“What I do takes a lot of time and emotion,” Newby, 27, said. “A lot of times people will say, ‘Blake is a blogger’ and while nothing is wrong with being a blogger, that’s actually not at all what I do. I answer to a larger company, where we push content for profit, but that content is intentional, it matters — and it’s hard work.”

In addition to planning covers, recruiting talent and assembling a team to execute ideas, Newby has a responsibility and obligation to Black women as Essence’s target audience is women of color.

“I think when I first came into beauty, to be honest, it didn’t have a lot of purpose. I liked the industry. It was cool to have a job where I got free products and could attend events… it was almost unreal,” Newby said.

Before landing at Essence, Newby, a Howard University graduate, started in network news as a broadcast associate, later moving to Glamour and then hopping around as a freelancer, writing for The Zoe Report, Hello Giggles, Refinery29, Cosmopolitan and Women’s Health. Beauty, however, was always on Newby’s brain. She did makeup for her classmates on Howard’s campus, using the name BeatByBlake.

“I was really into beauty and fashion, and so I just started sliding into women’s DMs and emailing those in the field. One thing led to another, and I landed at Glamour Magazine as a beauty assistant. That was my first-ever job in the beauty and fashion space, and I was there for about a year. I really learned the ins and outs of the industry, I got to understand the business side of it, and that’s something people don’t realize. It’s more than just telling readers what sunscreen to wear.”

It wasn’t until Newby started at Essence, however, that she realized her purpose.

“I realized if I was at Essence or any place else, my target audience will always be Black women. I think that’s my ‘why.’ My career is built on the shoulders of Black women. There are so many Black women who have made so many sacrifices and took chances on me. That’s when I realized everything that I do is for Black women and girls.”

This epiphany was realized through Essence’s November/December 2021 issue, which starred Olympic gymnast Simone Biles. The cover showed a radiant Biles. Her skin was so perfectly captured, it glistened and glowed. The photography was refreshing for readers, who are used to seeing Black people photographed poorly for other magazines. 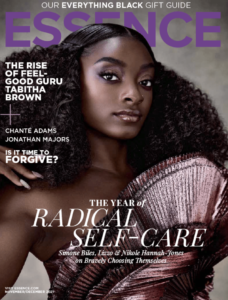 “This cover is an example of what happens when a Black team is at the helm of capturing and glamming Black talent. All Black glam squad, a Black photographer, a Black stylist — we really ate that,” Newby tweeted at the time of the cover’s release.

While it may not be intentional, Newby explained that a lot of photographers don’t know how to shoot Black people. “Our skin color is often edited weirdly, a bit distorted almost. The clothes aren’t always flattering.”

“So, when it came to our Simone cover, I knew what needed to be done. A lot of people don’t realize what beauty and fashion direction mean. I pick the direction of how the fashion look needs to go. I find a stylist that is best equipped to do that. I pick hairstylists and makeup artists. For me, Simone Biles, so many times has not been given those moments of beauty that she deserves. She was not reflected in a way that reflected how beautiful she is. Then, to later see the reaction to the cover and knowing that I was at the forefront of that, was really nuts. Now, the cover is being nominated for awards, it’s just amazing, but it proves the power of what happens when women do projects for women who look like them,” Newby said.

Though the beauty and fashion industry is dominated by white women, Newby has never felt that she didn’t belong.

“It feels natural to me to be here,” Newby said. “Black women have always been the blueprint for beauty. We just haven’t been given the space and the recognition. I’ve never felt like I shouldn’t be here, but I have felt uncomfortable. There have been times where it’s only me and one other Black woman in a room, but I’m still happy to be in that room. When we think about skincare, Black women, our grandmothers were the first real skincare gurus, whipping up products in their kitchens. We have always been the first everything, we are the most relevant part of beauty. That’s why I take my job so seriously.” 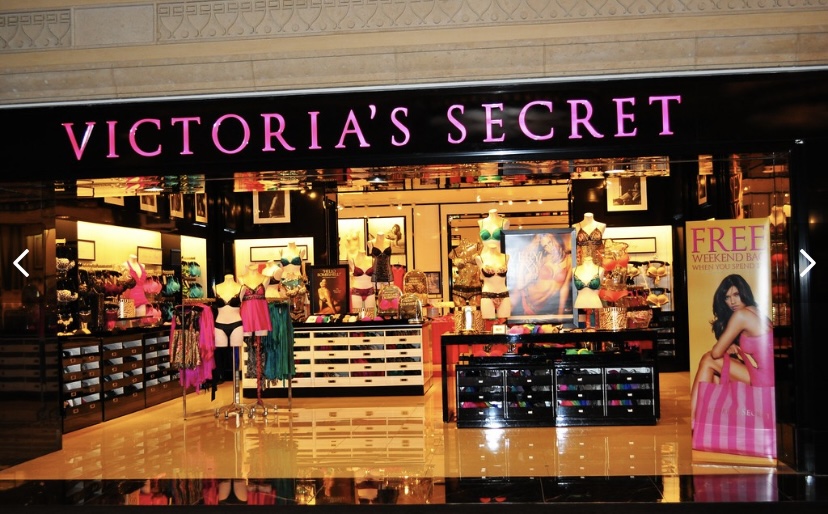 Leslie Wexner and Ed Razek were the two most powerful men at Victoria’s Secret until whistleblowers came forward to expose the toxic underpinnings of their power. 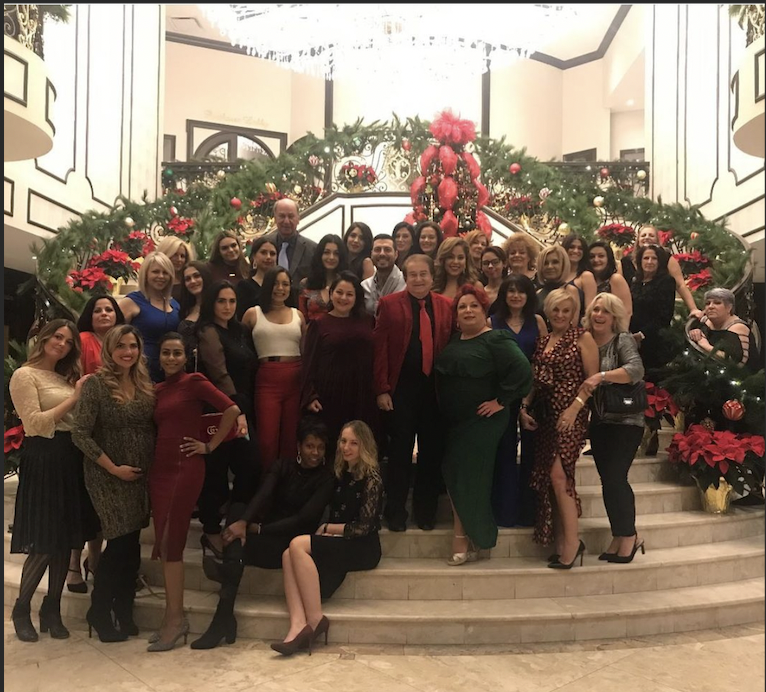