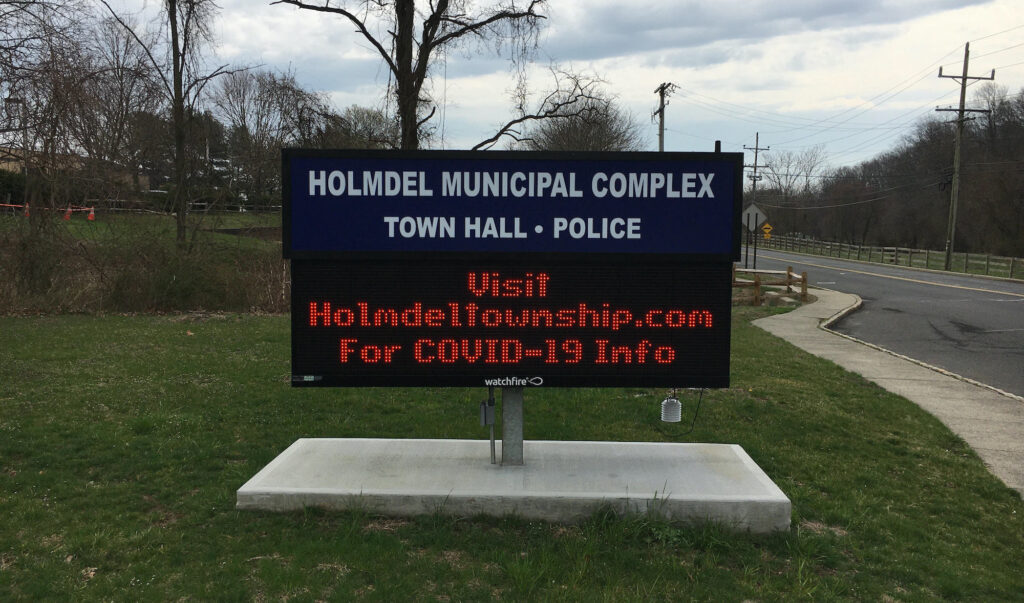 Despite party infighting, a Republican-controlled town in New Jersey will maintain its GOP majority.

Republicans Gregory Buontempo and DJ Luccarelli defeated Democrats Mike Jenkins and Joe Romano in a race for two seats on the Holmdel Township Committee. According to official results from the Monmouth County Clerk’s Office, Buontempo has 6,562 votes, Luccarelli 6,507, Romano 3,996, and Jenkins 3,749.

While New Jersey is recognized as a Democratic blue state, a Republican stronghold is present in Monmouth County. Among the GOP-led towns is Holmdel, where Republicans hold three seats on the five-member Township Committee and independents hold the rest. Between 2013 and 2019, Republicans held all five seats. Democrats have not held a seat since 2012.

With two seats up for grabs in 2020, Democrats had an opportunity to take control away from Republicans. Had a Democratic victory occurred, the GOP would have been reduced to one or two seats and no party would have held a majority over the governing body.

The seats are currently held by Buontempo and Republican Rocco Pascucci, who did not seek re-election.

Buontempo, a three-term committeeman, works for a telecommunication company. He pledged to govern in an open and transparent manner, continue to oppose unethical acts and conduct, continue fiscal responsibility, and continue to make public interests a priority.

Luccarelli is the former vice president of Dearborn Markets, a farmer’s market in Holmdel, and serves on the Holmdel Township Zoning Board of Adjustment. His experience is in financial planning, operations and resource balancing.

Romano works in healthcare and is the founder of Sapient Health Management, which offers consulting and administrative services to healthcare facilities. Like Jenkins, his platform centers on honesty, teamwork, unity, timely change and leadership.

Jenkins is a sales executive working for a healthcare company and previously served in the United States Navy for 10 years. Along with Romano, his platform centers on honesty, teamwork, unity, timely change, and leadership.