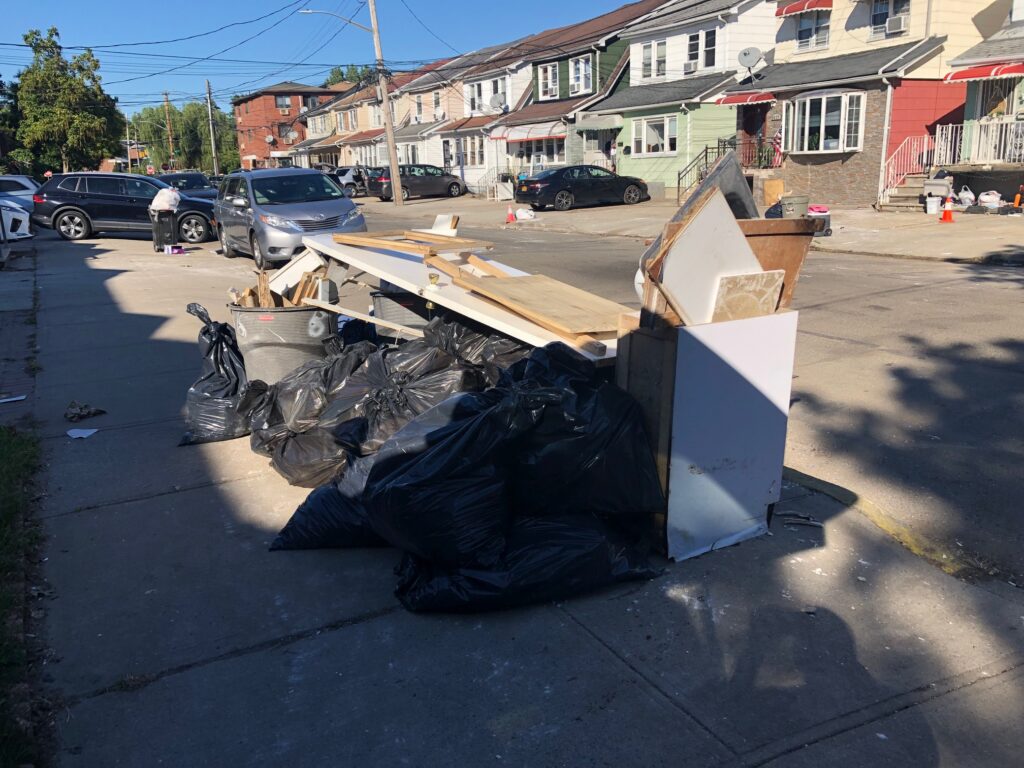 (NEW YORK) —  When the nine feet of water in his family’s first floor apartment in Queens finally receded after Hurricane Ida, Omar Ortiz and his family got online to apply for assistance for the federal government – though they say they aren’t holding out much hope for real help.

Nine years earlier, Ortiz, 29, who lives with his parents, said the family battled flood waters from Superstorm Sandy and then battled for assistance from the Federal Emergency Management Agency (FEMA), ultimately getting only $1500 to help cover the estimated $15,000 in damage that storm did to their home.

Ida, Ortiz said, was worse: causing damage to the walls, appliances, doors, and furniture. Their neighborhood in East Flushing is one of the most heavily battered after the storm and two weeks later still shows signs of recovery as the resident’s air out their homes, cars, and clothes outside. According to The New York Times, the storm left 13 people in New York City dead, many of whom were in basement apartments that were inundated by flash flooding.

On Sept. 3, President Biden approved emergency funding for New York and New Jersey to help alleviate some of the damage Ida caused. New Yorkers whose home-owners insurance or flood insurance does not fully cover the damage wrought by the storm can apply for emergency disaster assistance through FEMA, the agency announced in a press release. That aid can include grants for temporary housing, home repairs for homeowners and small businesses, and low-cost loans for uncovered expenses.

The Ortiz family had a sense of how to navigate what can be a confusing system to get those grants, but for those new to the process, FEMA recovery centers have popped up in the counties that experienced the most damage, including Westchester and Queens. 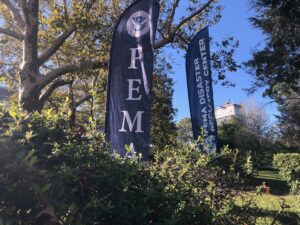 According to Wayne Smith, who supervises FEMA operations for Queens County, the recovery center at Queens College in Flushing – where much of the devastation occurred – has already handled nearly half of the registrations in the state.

Once in the center, the hurricane survivors can apply for FEMA aid with assistance and interpreter services, and also have access to city and state services including from the American Red Cross.

FEMA disaster recovery center Manager, Nilda Albizu says that “eye contact” and “empathy” are part of what disaster assistance providers offer: “We are reassuring them to start the process of recovery.”

Back on 152nd Street, Jose Ortiz, 66,  and Omar Ortiz have gutted their first floor and started rebuilding.

“They’re going to call me after 10 days,” says Jose Ortiz. “I don’t wait for these people because it happened before, and we didn’t get any help.”