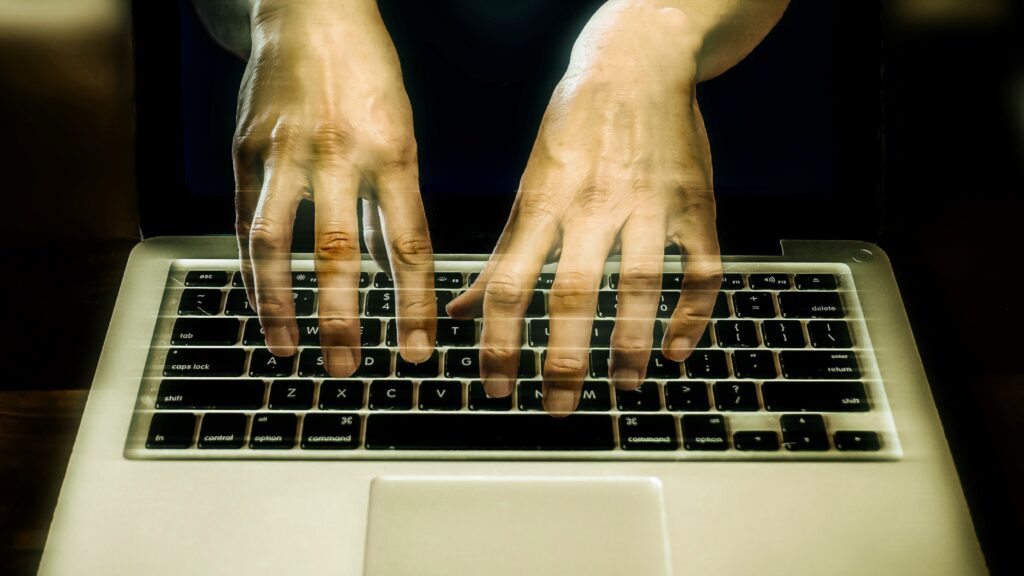 The personal information of more than 30,000 people was stolen in Finland. [Credit: Flickr]

(HELSINKI, Finland) – The database of a psychotherapy center containing the personal information of 30,000 people in Finland was hacked a year ago, and police now believe that the hacker was working outside of Europe.

However, the National Bureau of Investigation would not say at a press conference held on Wednesday the exact nationality or location of possible suspects behind the data breach at the Vastaamo center. According to the NBI, it is still too early to tell whether the suspect is one individual or a group of hackers.

Sensitive information belonging to more than 30,000 people was stolen when the privately run psychotherapy center’s database was hacked. The hackers threatened to publish the individuals’ personal information in the dark web and extorted them for money, the authorities said. Authorities have advised the victims not to pay for the ransom. A lot of the information was later published in the dark web and also on the surface web. 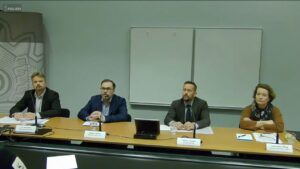 The National Bureau of Investigation held the press conference on Wednesday. [Credit: NBI]

The number of victims currently known to the NBI is 22,000, and more than 25,000 police reports have been filed. There are still people who don’t even know their information was stolen. Because of the unusually large number of plaintiffs, the NBI will organize the hearings electronically.

“This is the largest and most unique case in Finland’s criminal history,” criminal inspector Markku Ranta-aho said in the press conference. “What makes this case even more exceptional is that a vast amount of data has been confiscated during the investigation.”

The victims who have filed a police report can write down their statement electronically. The form can be completed in a new service which will be available on the police’s website soon. The service will require strong identification; the police will not send out an invitation to the victims to fill out the form for data-security reasons. The plaintiffs have until the end of January to complete the form.

Marko Leponen, the detective in charge of the investigation, strongly appealed to the victims to file a report if they have not done so yet. He said he’s confident that the police will catch the perpetrator.

“We have made significant progress in the preliminary investigation and the police have a very interesting line of investigation leading outside of Europe,” Leponen said during the press conference. “We have had cooperation with several domestic and foreign authorities during the investigation.”

The NBI has exchanged information with five to 10 different countries. He would not specify which countries were involved.

He also revealed that police made a few targeted searches last fall in the Southern Finland area. The searches were made just to rule out suspects, and no arrests were made.

“We have a strong belief that this crime can be solved. We are getting new leads every day; the trail has not gone cold,” Leponen said. “Of course, we hope that we will catch the perpetrator as soon as possible. But we have no realistic timeline whether it will happen next week or next year.”