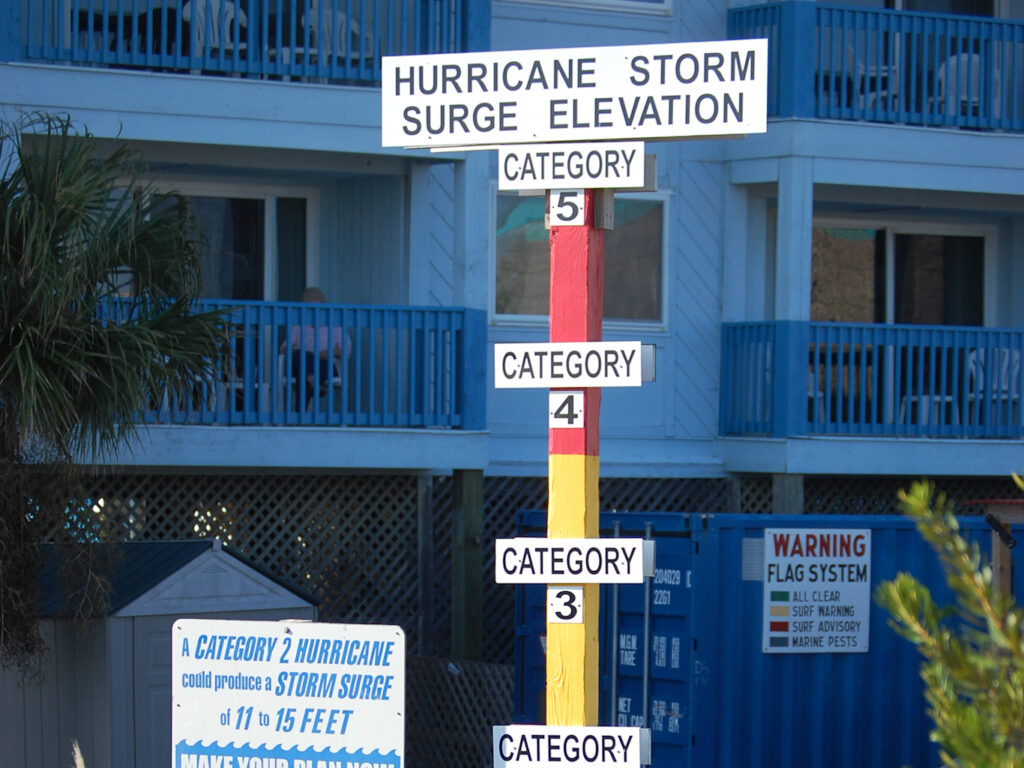 (TUCKAHOE, NY) — “We can replace furniture, but we can’t replace pictures and memories,” Isabel Brewster of Tuckahoe, New York, said when speaking about all of the damage to her finished basement after Hurricane Ida hit just about one month ago in Westchester county.  Brewster’s basement got hit hard by floodwaters, leading to the destruction of her washing machine, dryer, refrigerator, cabinets, carpet, and hardwood flooring.

“I had to have about a foot of sheetrock ripped out so that my walls could dry. My carpets had to be ripped up, and so did my hardwood floor,” Brewster said when assessing the damage to her finished basement.

Brewster had a company, called Servpro, come to have everything in her basement professionally cleaned and disinfected. “They left large fans and dehumidifiers in my basement for about five days. They only came and picked them up yesterday. It cost us $2,000.”

Isabel only received $10,000 for all of the damage to her basement because that was all they would cover under her homeowner’s insurance because some of the floodwater was from sewage backups. Brewster is estimating that she is going to have close to $15,000 in repairs, and after that Servpro service mentioned, she is only left with $8,000.

When she asked the adjustor how the payout was broken down, he said it was one lump sum and that even though her damage is over the max amount that they can payout, if she were to save receipts from anything she had to re-purchase, they would review it and possibly cover it.

“ I applied for the FEMA disaster aid, and I have been checking the website daily to see if it was approved, but it still says it is in process.” All in all, Brewster  says she is lucky “ it could have been so much worse.”