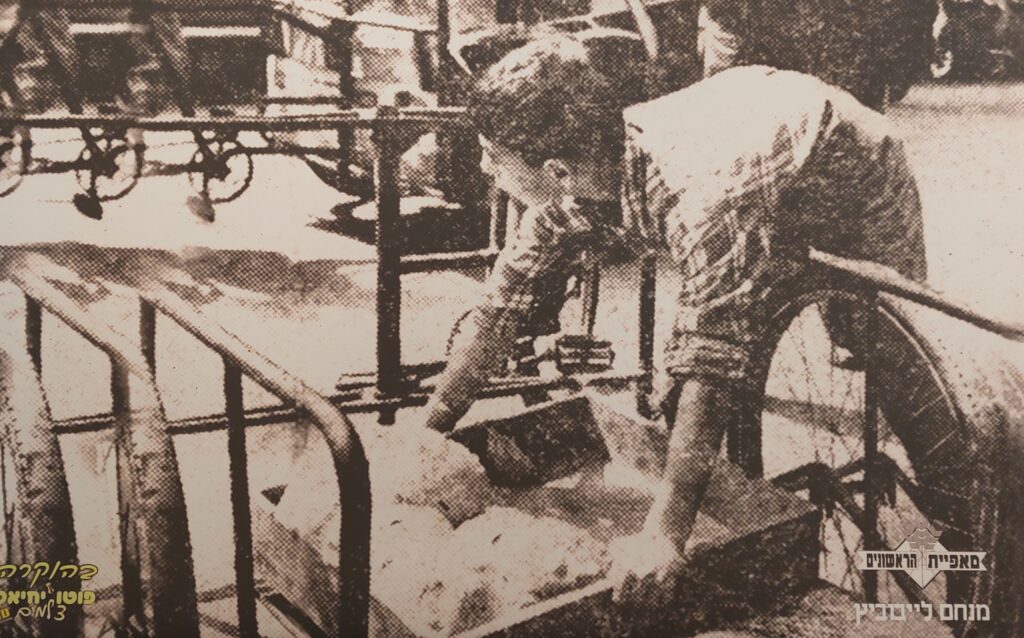 (BE’ER SHEVA, Israel) — Menachem Leibowitz, the founder of the bakery Mafiat Harishonim, died on Jan. 31, at the age of 78 in Be’er Sheva.

Moshe Trabelsi, president of the Beer Sheva and Negev Chamber of Commerce and a close friend of Leibowitz, described him as “a man who kept smiling, contributing without limits, [and] helping the less able.” 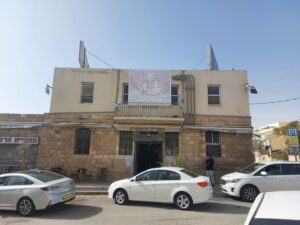 Leibowitz started his baking career in Tel Aviv, at the age of 12, working long hours to master the craft. In 1975, he moved to Be’er Sheva with his business partner, Zvi Whitman and together they started their bakery there.

The pair named their business Mafiat Harishonim, or “the first bakery” in Hebrew.  Their pita became famous, and even attracted a visit from former Israeli Prime Minister Shimon Peres.  Eventually, the single bakery grew into an empire, with nine locations and over 100 employees including both Jews and Arabs. The founding location, which is still open today, stands at the corner of Smilansky and Trumpeldor in the Old City of Be’er Sheva. 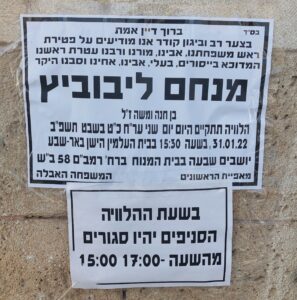 Since Whitman’s passing eight years ago, the business has been run by the partners’ children, Ronen Whitman, Eric Leibowitz, and Chico Leibowitz. Each location is run by the family, and there are no franchises. When asked about expanding to Tel Aviv in 2006, Leibowitz stated “our problem with Tel Aviv is that we will not work on Shabbat [Saturday], no matter what happens.”

Leibowitz was survived by his wife, four children, and 13 grandchildren. The burial occurred on the same day at the old cemetery in Be’er Sheva.

Rubik Danilovich, the mayor of Be’er Sheva, mourned Leibowitz in a Facebook post in which he wrote,  “With great sorrow and great pain, we say goodbye today to Menachem Leibowitz…I really liked Menachem. We will greatly miss his special figure in the Be’er Sheva landscape. In my name and on behalf of the residents of the city, our sincere condolences, from the bottom of our hearts, to the Leibowitz family.”