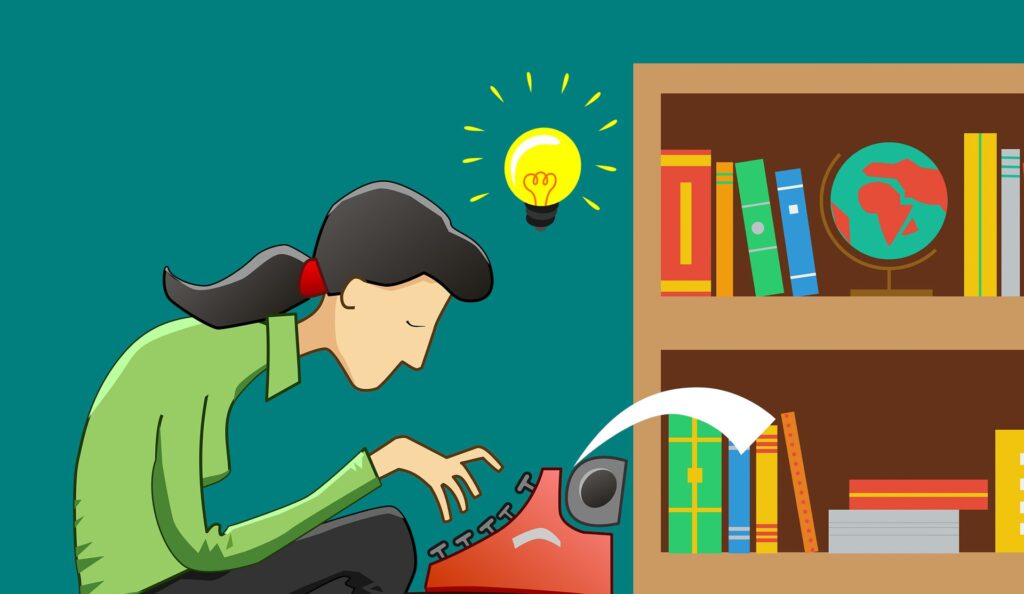 (SECAUCUS, NJ) —She began her career as a stringer for Reuters in 2002 and is currently a Senior International Correspondent at CNN. Nima Elbagir is an award-winning journalist who has done impactful investigative reporting with a focus on Africa. She took her hidden cameras to Libya, where she uncovered modern-day slavery. She investigated child labor in the Democratic Republic of Congo; abuses against women and children in Nigeria; and genital mutilation of British Somali girls. In 2018, Elbagir traveled to Yemen for her “Made in America” report and revealed how American-made weapons got in the hands of a local al-Qaeda affiliate.

Elbagir has won multiple awards for her work, including the Courage in Journalism Award from the International Women’s Media Foundation.

Elbagir’s remarkable journey is inspiring for many reasons. I will focus on four lessons from her career and reporting style.

“You are watching an auction of human beings,” said Elbagir describing what she witnessed in Libya in 2017 in her uncovering of modern-day slavery in the nation. After receiving a video showing African migrants auctioned, Elbagir and her CNN team decided to see it for themselves. They arrived at the warehouse where a man was announcing the price of young African men in the middle of the night outside of Libya’s capital, Tripoli. She captured the event with her hidden cameras before her team was told to leave. “Twelve Nigerians are sold in front of us,” she reported.

Elbagir’s courage to travel, risking her life to show the world what goes on in war-torn Libya, was not only exceptional but impactful with tangible responses. As a result, the United Nations Security Council sanctioned those involved with the human trafficking syndicate.

When Elbagir was not in the field, she uses technological tools to produce powerful investigative pieces.  For example, Made in America, Elbagir’s investigative report on how American-made weapons got in the hands of al-Qaeda-linked groups in Yemen, was first produced using metadata and picture documentation from a local rights group. In the report, Elbagir explained what methods used to gather information. By letting her audience in on the newsgathering and verification process, she showed how to cover hard-to-reach war zones remotely using technology.

Bold and courageous.  “We are tracking down a convicted pedophile priest,” Elbagir announced, flying over the Central Africa Republic. It is hard to turn off your TV after hearing those words at the beginning of a segment. Her report on Luke Delft, a convicted catholic priest sent to Africa to work with vulnerable children, included talking to victims and confronting the priest himself in his office. Delft was later recalled back to Belgium after the CNN’s exposé.

A signature to Elbagir’s style is her short segments in a TV report where she provides a reflection while in the car drives to the next site. She would turn her face to a camera in the back seat and speak softly of either what she saw or what she hoped to witness next.  She usually shares her impressions of the events, making the report authentic and relatable to the audience.

After the first significant findings that Elbagir produces, there is almost always a follow-up story. Mostly with measures taken following her work or how things didn’t change. Especially with stories that reveal wrongdoing by the powerful, I believe follow-up should be the main thrust of public interest journalism.