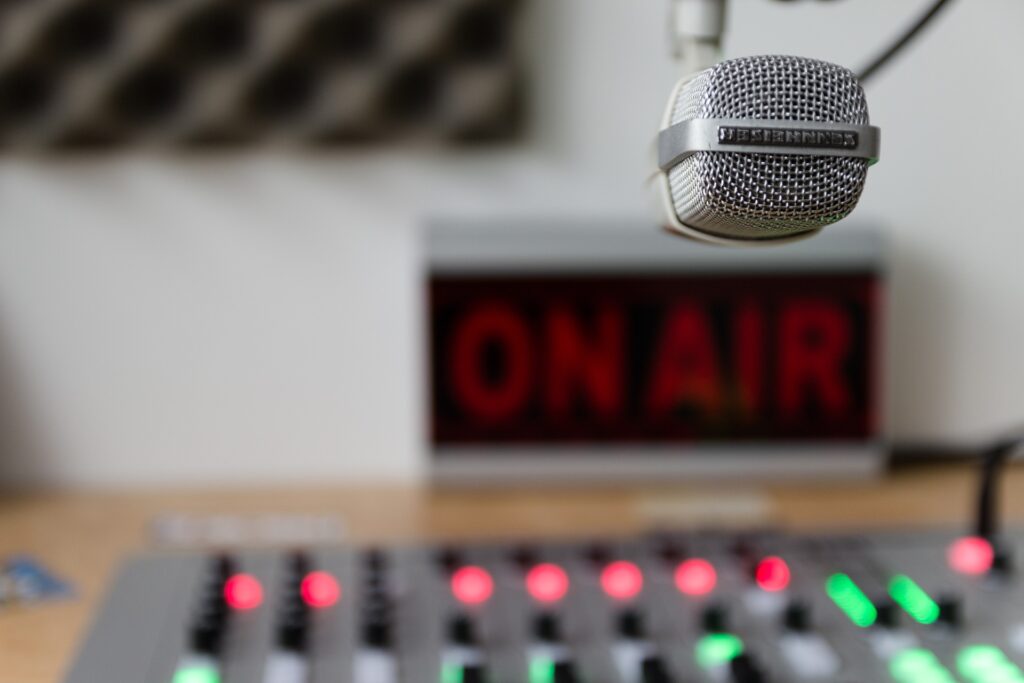 Image by Benjamin Hartwich from Pixabay

LOS ANGELES – Gary Vaynerchuk built quite the resume after immigrating to the United States at the age of three. The CEO of VaynerMedia has dipped his toes into many different professions: baseball card salesman, author, and wine critic to name a few. But the two most interesting pieces of his career, internet personality and blogger, may also throw him into the category of a journalist.

The average audience may not consider Vaynerchuck a journalist. He’s opinionated, he’s biased towards the avenues that made him successful, and his content mainly comes from his own website. With that said, Gary Vaynerchuck still touches on all four of the core principles of what defines journalism according to the non-partisan think tank, the Pew Research Center.

Take this blog post by Vaynerchuck about non-fungible tokens (NFT) published earlier this year. Vaynerchuck correctly defines what an NFT is to the public. Fulfilling his obligation to the truth. He verifies the facts about NFT’s but avoids leading the audience astray by saying, “Please do not act like NFTs are now a land grab to some quick cash. Many are going to end up getting burned from their purchases when a few months later their NFTs are down 80%. Instead, educate yourself and decide what projects or individuals you truly believe in.” Is it not a journalist’s job to educate their audience as well? “The purpose of journalism is to give people the information they need to make better decisions about their lives and society,” says the American Press Institute…” Journalists must now verify the information the consumer already has or is likely to find and then help them make sense of what it means and how they might use it.

One can argue that Vaynerchuk’s success in crypto can create a bias towards the industry, but he’s the first to admit when he is wrong. He warns of the possibilities and weighs the pros and cons. At the end of the post, Vaynerchuck confides, “I’m not here to persuade you why NFTs matter or to push you to make any purchases. I’m just a consumer of human behavior who is massively excited to see where this takes us.” Bias isn’t always a bad thing. As Nathan Robinson writes in his opinion piece from The Guardian, “rebuilding trust requires embracing bias. Not embracing untruthfulness, but admitting your politics so that both writer and audience can be critical…The salesman who tells you what he wants you to buy is more trustworthy than the one who insists he isn’t trying to sell you anything at all.”

Vaynerchuck began his journey as a journalist producing content on Youtube.com for his company, Wine Library, and WineLibraryTv – a channel dedicated to rating wines. In 2008, he gave the keynote at New York City’s Web 2.0. This keynote led to his first bestseller book Crush It!. It taught individuals about building a career around their passions but also gave insight on investments that helped him along the way. If Mad Money with Jim Cramer on CNBC is journalism, then so is Crush It!

His success in business helped launch his CEO vlog, DailyVee. According to his website garyvaynerchuck.com, in 2017, VaynerMedia acquired premier women’s magazine PureWow. And after being reconstructed to VaynerX in 2018, the media group created the men’s lifestyle brand publication, ONE37pm.

Vaynerchuck’s journey to journalism was not the path that most take. Some may argue that he is not a journalist or falls into a grey area. Depending on which state his article comes from, Vaynerchuck may even be protected as a blogger by the same laws that protect journalists, the Shield Laws. In some states, he may not be. But when looking at the information he shares, how he shares it, his accountability, and the masses he shares it with, there is nothing that says he is not. Whether he be a food, investment, or lifestyle journalist, he is one. He has made the most of his “American dream.” He just may need an extra page for his journalism resume.