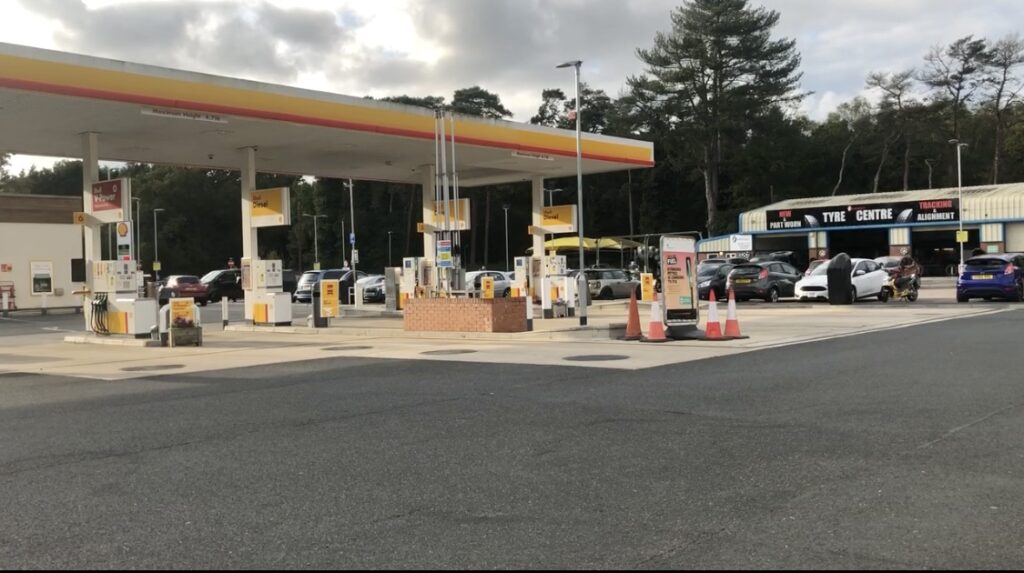 Gas Shortage in the U.K. Eases For Now

After two weeks of major fuel shortages drivers are getting some relief in England.

After several days of long lines at the pumps, several issues have been at least temporarily resolved to ease the pressure throughout the country.  Most fuel stations are now reporting, operations have returned to normal.

It all started earlier this month.  The problem was blamed on a shortage of truck drivers due to both the COVID-19 pandemic and the fact that fewer drivers were coming into the country due to the United Kingdom exiting the European Union.

Ian Gallacher frequently drives from Norfolk to Suffolk on his motorcycle for fun, but with the long lines he says his leisurely  ride became a major hassle, “It’s not an issue anymore, but it was roughly a three mile tail back.”

The U.K. government temporarily called in the army to help with the driver shortage.