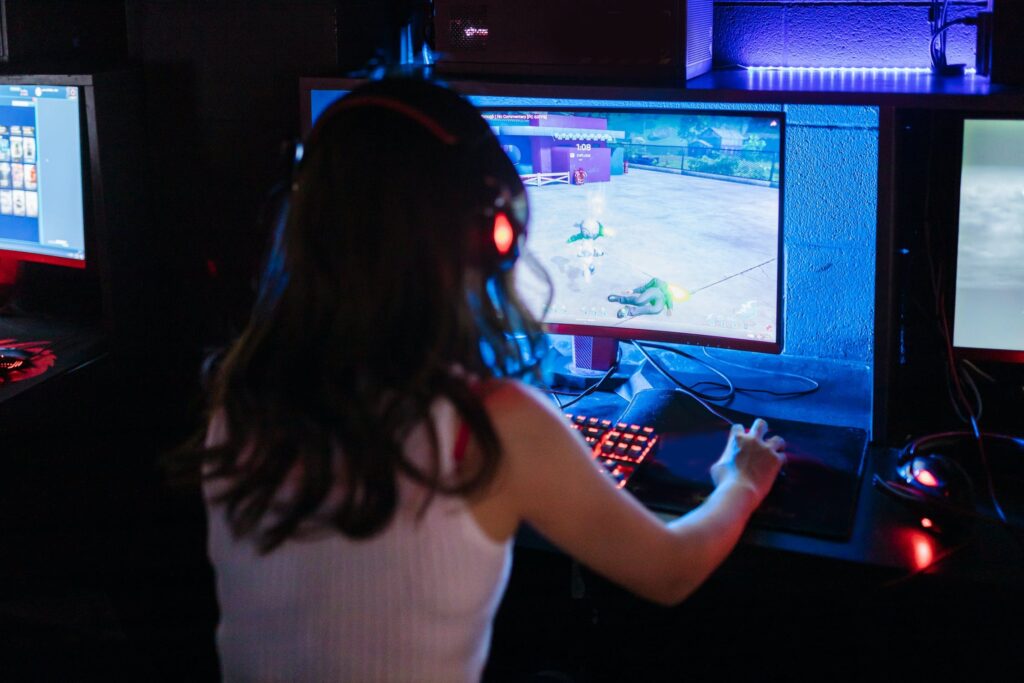 Photo of a gamer [Photo courtesy of Pexel.com]

Getting Geeked for Juked

Esports enthusiast Ben Goldhaber spent 12 years trying to solve the glaring problem in the industry that he loves: There wasn’t a platform dedicated solely to the competitive content he loves.

Goldhaber is the co-founder and CEO of Juked, a two-year-old startup that aims to centralize esports content such as games, player profiles, and industry news. While other platforms allow fans to follow specific games, Juked aims to offer a more comprehensive look at the esports arena.

“Our goal is to position Juked as the place where your esports identity is,”Goldhaber said, “I believe being an esports fan will continue to grow as a pastime and as an interest.”

Today, like many companies, Juked is trying to adapt to the pandemic as many gamers turned to esports during quarantine lockdowns. Juked saw significant growth when stay-at-home orders were imposed, Goldhaber said.

Juked wasn’t the only esports company to see a jump in activity due to the crisis: Esports audiences grew from 443 million in 2019 to 496 million in 2020, according to an article about the growth of esports in the Influencer Marketing Hub.

“There’s a huge difference between roaring audiences and the players facing each other versus everything happening online with no audience and players just at home,” said Goldhaber. “It’s not as engaging without the players being right next to each other.”

While the thrills of the game may be different in the pandemic, Goldhaber’s startup aims to give users more than just access to streaming competitions. Providing a social connection between esports fans is something that Goldhaber finds important.

“We think that we provide a community service as well, that they’re not going to get on other services,” Goldhaber said.

A love of gaming brought Goldhaber and his co-founder, Chris Chan, together. The pair met at competitive events like TwitchCon and E3 eight years ago and, in 2020, participated in the prestigious 500 Startups accelerator.

They’ve raised nearly $2 million to date from the accelerator, angel investors, and equity crowdfunding platform Republik. While the six-person company is pre-revenue, Goldhaber is focused on growing Juked’s fanbase and tapping into the flourishing industry.

However, Goldhaber faces stiff competition. Live-streaming service Twitch is one of the largest platforms to watch esports, with revenue growing from $178 million in 2019 to $213 million in 2020, according to an article in  Compare Camp. Additionally, Twitch’s overall net worth sits at approximately $15 billion.

While Twitch is a behemoth in the industry, Goldhaber has experience working for the company. He launched a similar service to Juked in 2009, called Games Cast TV, which got the attention of live-streaming platform Justin.tv. He was hired at Justin.tv in 2011, three years before the company pivoted into the behemoth platform Twitch, where he worked for seven years before breaking off to pursue Juked.

Xavier Henry, a Twitch streamer and esports team member of “Juice Squad Gaming,” said he’s very impressed with Juked’s platform. Henry said he could see “Juice Squad Gaming” transitioning from Twitch in the future, as the platform gets crowded with other content such as music or fashion videos.

“Juked will make it easier to find a specific game, person, or team to follow,” Henry said. “It has it all in one place to where you don’t get as confused.”