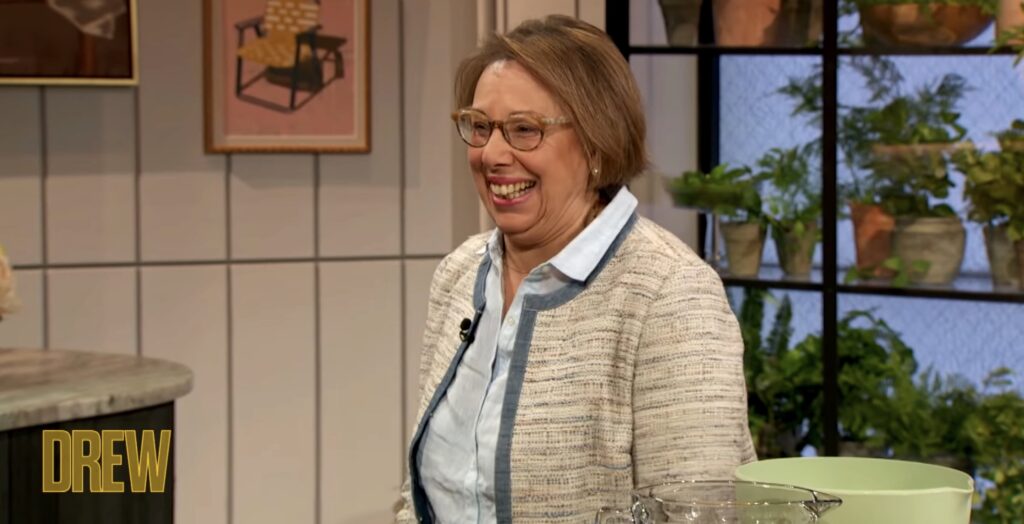 Barbara Costello, who is a grandmother of eight and a mother of four, is quickly becoming a viral sensation and Tik Tok’s favorite grandma.

During the pandemic, when her daughter Liz Ariola was pregnant with her third child, she moved in to help out.

Ariola wanted to break into Tik Tok and ended up recruiting her mother.

“She’s my producer, director, and creative manager,” said Costello. “She’s the brains behind the operation, I’m just the cook!”

Costello started making short videos of family recipes and became an instant hit. The first video received over 100,000 views and she now has over 270,000 followers on Tik Tok. Costello was also discovered by Drew Barrymore and has now been on her show twice.

Costello feels that the connection to family is the reason Brunch with Babs has become so popular.

“I think there are family generational things out there that people are looking for,” Costello said.

“Or people make connections because of family. I think in some ways, I’ve become the family figure.”

Costello is wanting to branch out and try some different ideas with her Tik Toks and videos. She mentioned people have reached out to her to do a possible cooking show, but she says she’s just letting it all naturally happen while enjoying every moment of it. 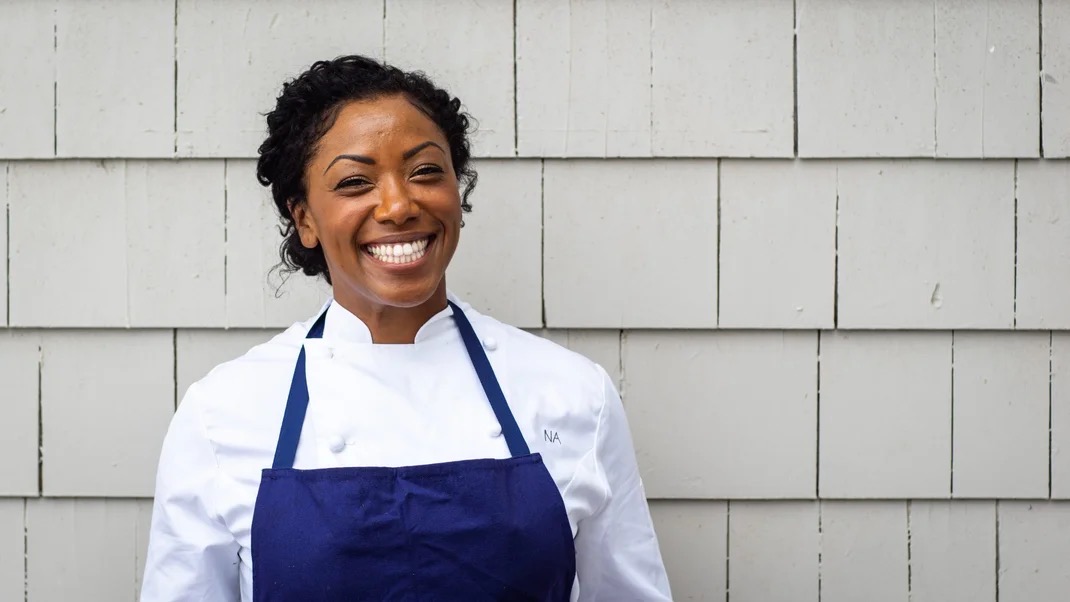 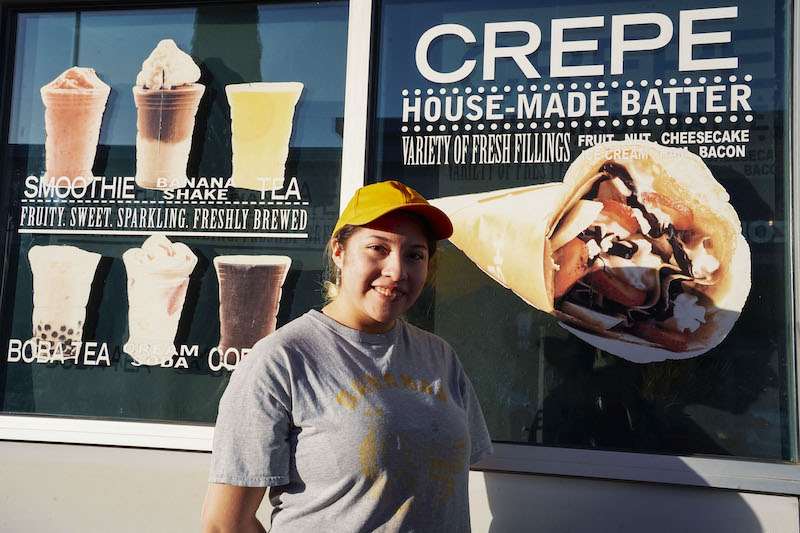