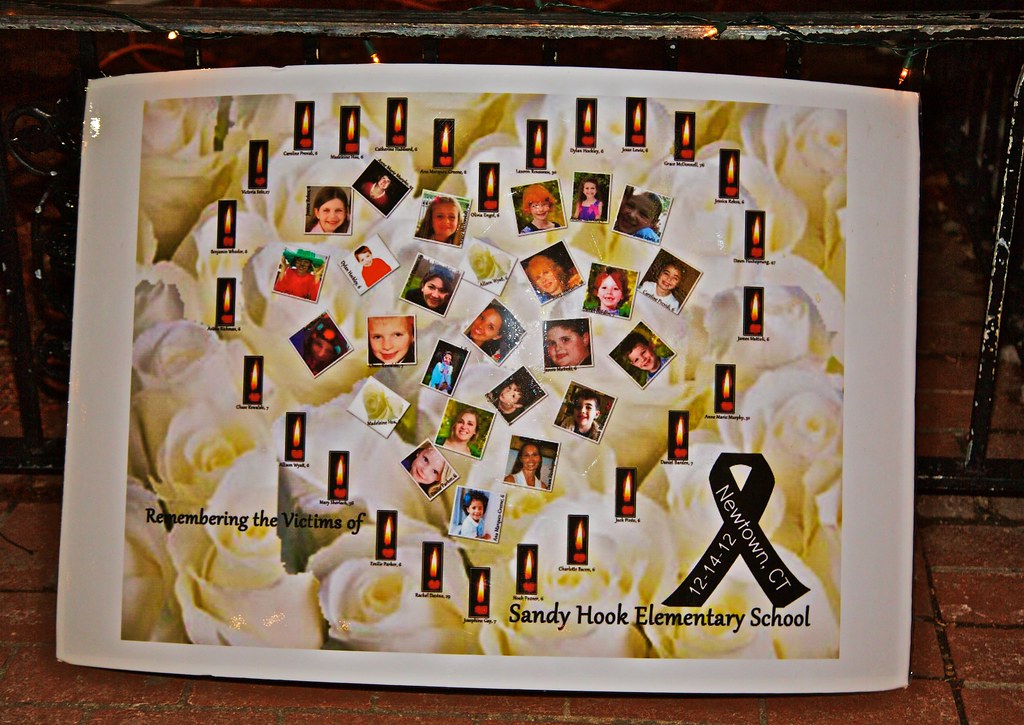 (RYE, N.Y.) — As high-pitched alarms blare through classroom loudspeakers, students in public schools across America follow protocols designed to keep them safe. Within seconds, environments meant to teach and nurture youth turn into mock battlegrounds where students hide in collective silence and teachers and students hope they won’t face violence.

That day came to Sandy Hook Elementary School in Newtown, Conn. on Dec. 14, 2012, when a 20-year-old walked into the school and killed 26 people in five minutes.

Two years later, the families of nine of the victims filed a lawsuit against Bushmaster Firearms/Remington, the maker of the rifle. The lawsuit, filed in Connecticut, claimed Remington should never have sold such a dangerous weapon to the public. The families hoped to prevent future mass shootings by holding gun companies accountable for irresponsible marketing and distribution of their products.

“The Sandy Hook Case was based on a theory regarding a particular exception to the Protection of Lawful Commerce in Arms Act (PLCAA) which is a federal immunity shield,” Timothy Lytton, a law professor at Georgia State University and legal expert on Sandy Hook, told The Click. “PLCAA grants immunity to any firearms seller from a lawsuit that arises out of criminal misuse of a weapon. However, there are exceptions in that immunity shield.”

An important exception to PLCAA is that if a manufacturer is found to have violated a law applicable to the sale or marketing of a product, a lawsuit can be filed.

“The Connecticut Supreme Court found in favor of the plaintiffs and sent the case back down to trial,” Lytton said. “The question was appealed to the U.S. Supreme Court but the court refused to take the case. I think they like things to play out at the lower state court before they weigh in.”

In December 2021, Nevada’s highest court rejected a similar case filed by the parents of Carrie Parsons — one of the 60 people killed in the Las Vegas Massacre in 2017.

The lawsuit alleged the manufacturers of the AR-15 assault rifle knew that the weapon could be converted into an automatic assault weapon. The gunman, who was 64 years old, used the AR-15 at a country music festival in October 2017.

“These are weapons of war,” Jim Parsons, one of the victim’s father, told CBS News. “He didn’t target anyone. He just mowed them down. They didn’t have a chance.”

The Nevada Supreme Court ruled that state law protects gunmakers and distributors unless deaths were the result of a manufacturing defect.

In a unanimous decision, Justice Kristina Pickering wrote that Nevada law provides gun companies immunity from wrongful death claims. However, she strongly urged the legislature to act if it did not mean to provide immunity in situations like the Las Vegas shooting.

The future of gun litigation may be changing as interpretations of PLCAA exceptions vary from state to state.

In August 2021, families of five victims killed in the 2019 Dayton, Ohio massacre filed a wrongful death suit against Kyung Chang Industry USA, the maker of the high-capacity magazine. The gunman, a 24-year-old, fired 41 shots in 30 seconds and killed nine people.

The court ruled the 100-round magazine was unessential to the use of firearms and therefore not protected under federal law.

In July 2021, New York State enacted a law that would make it easier to bring civil lawsuits against gun makers and sellers. It’s a first-of-its-kind measure that will allow firearms manufacturers, sellers, importers, and marketers to be held liable for public nuisance after shootings.

In February 2022, the Sandy Hook families announced that they had reached a $73 million settlement with Remington.

“These nine families have shared a single goal from the very beginning: to do whatever they could to help prevent the next Sandy Hook,” Josh Koskoff, the families’ lead attorney for the families, said in a press release. “It is hard to imagine an outcome that better accomplishes that goal.”

In addition to the settlement, Remington agreed to release thousands of internal documents including marketing plans for the weapon used in the massacre. The families’ main objective was to expose the industry and increase accountability.

Remington filed for bankruptcy in 2018 and again in 2020, at which time its assets were auctioned off.

“I think the Sandy Hook lawsuit had less to do with Remington worrying about losing in court and more to do with their desire to get out of bankruptcy reorganization and put the litigation behind them,” Lytton said. “As for the future of these types of lawsuits, I think plaintiffs are likely to bring claims, but it’s unclear whether or not they will succeed.” 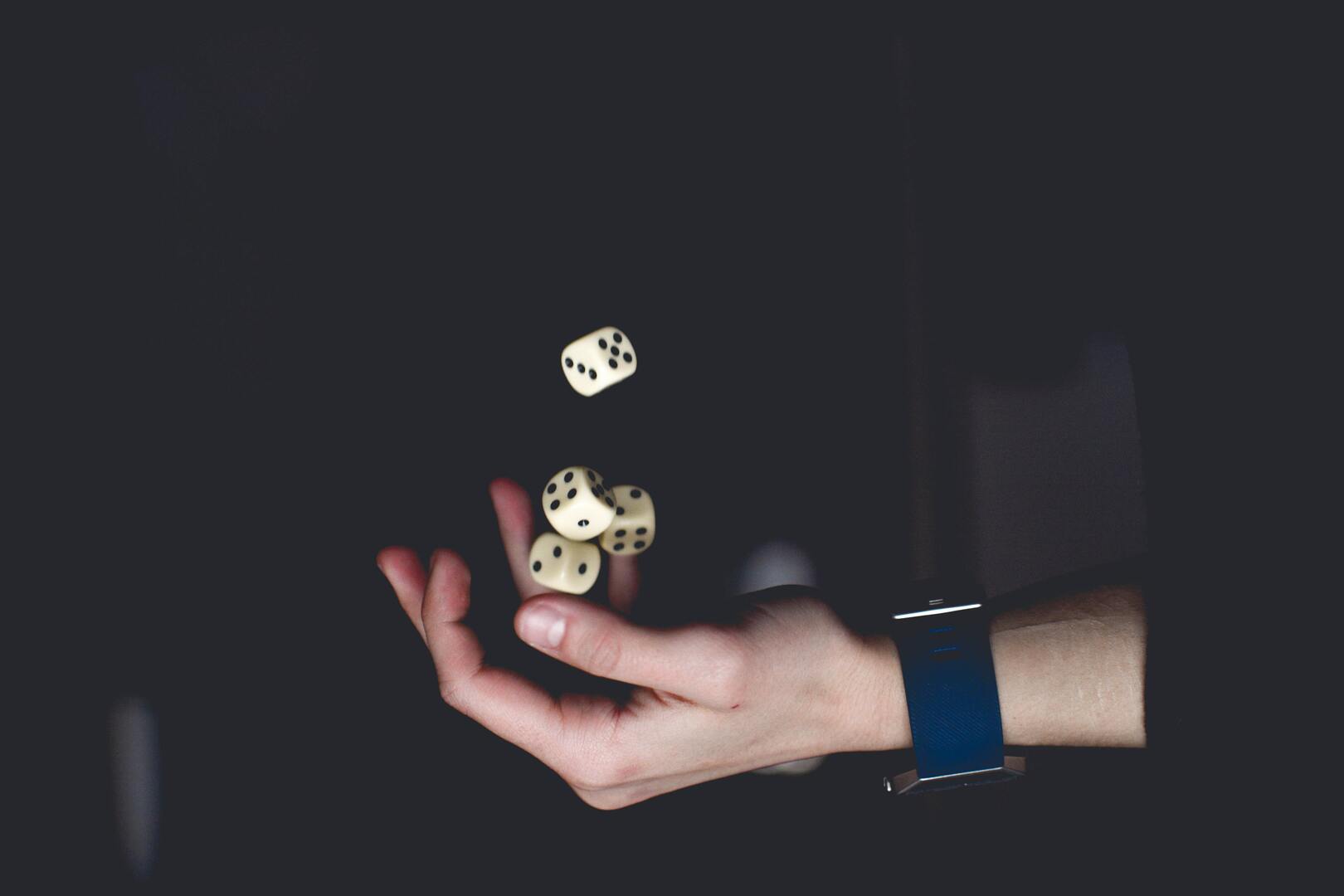