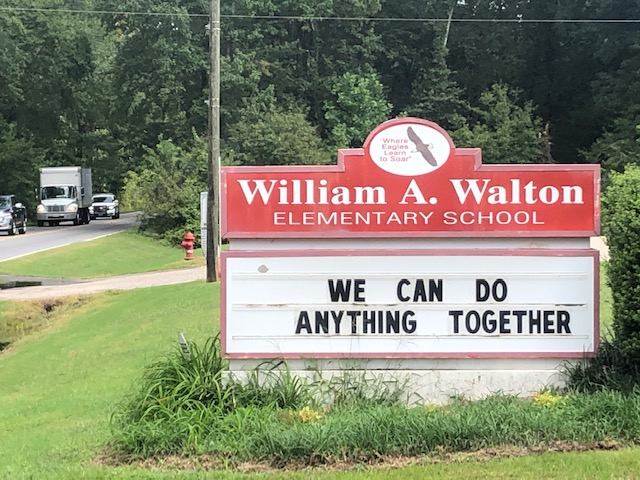 PETERSBURG, Va — Multiple instances of computer hacking occurred across the nation as schools and students transition from traditional learning to virtual instruction.

According to CBS affiliate WTVR in Richmond, an online class in the Prince George County Public School (PGCPS) division was disrupted by a hacker who posed as a student and utilized voice-altering technology on Sept. 10. The perpetrator allegedly used  “racial expletives” and threatened to kill, reports the station.

PGCPS hasn’t identified which school or grade was disrupted.

“The school division is taking steps to ensure all platforms used for virtual instruction by our teachers remain safe,” said Prince George’s County Superintendent Lisa Pennycuff in a statement. “We understand there will be incidents that will arise that we will have to work through, when those incidents occur, investigations will take place and disciplinary action will be taken.”

What happened in Prince George County has also reportedly been happening across the country as schools give students the option of online learning due to the COVID pandemic. According to ABC affiliate WISN, a man pretending to be a student during a Zoom class at a Wisconsin high school allegedly revealed his backside and flashed a gun before the teacher told students to log off. Investigators reportedly later tracked the camera feed to Kansas City.

And in San Leandro, Calif., the East Bay Times reported that a hacker allegedly used offensive language and showed pornographic images during an online class for fifth-graders in August. The school district reportedly responded by issuing mandatory security settings for all its classes.

PGCPS superintendent Pennycuff said the Sept. 10 incident caused “minimal impacts to the learning environment,” and that the school division has made no complaints “to any companies providing services supporting the Prince George school division’s delivery of virtual instruction.”

All this has reportedly prompted action by federal agencies and legislators.

ABC affiliate WPLG reports that Sen. Marco Rubio (R-Fla) sent a letter to district spokeswoman Jackie Calzadilla after police arrested a 16-year-old student in Florida on Sept. 3 for allegedly hacking virtual classes held from Miami-Dade County Public Schools, a district which has reportedly experienced over a dozen cyber attacks since September. The letter stated “I have asked the U.S. Department of Homeland Security Acting Secretary for a briefing on efforts to protect our school systems as they attempt to return to the classroom during the COVID-19 pandemic.”

According to WPLG, the FBI, the Secret Service and the Florida Department of Law Enforcement investigated the incident in addition to local law enforcement, and Miami-Dade Schools Police Department Chief Edwin Lopez said in a statement that he believes “other attackers are out there.”