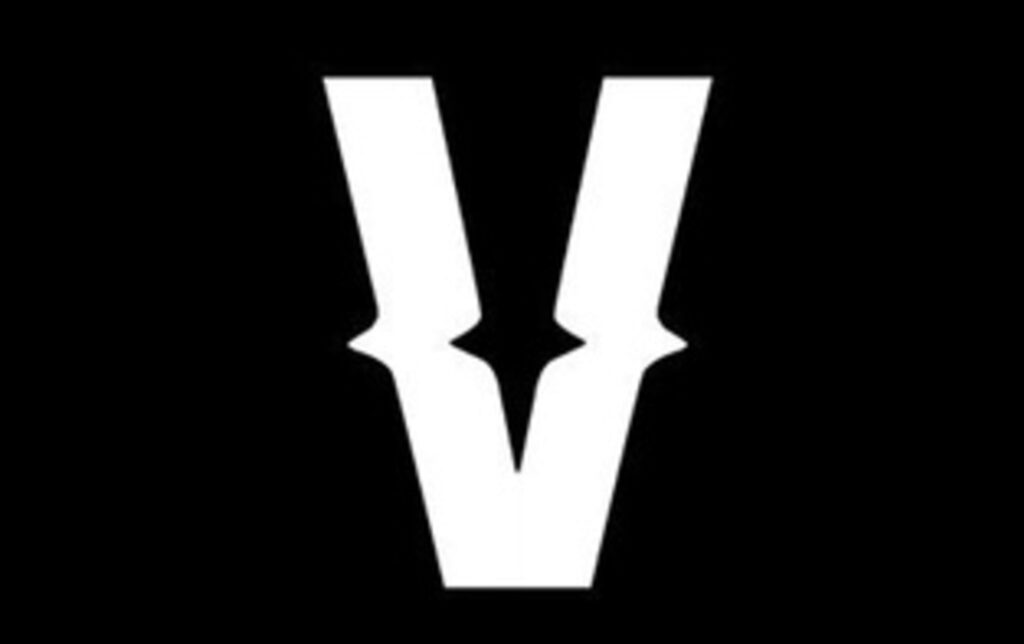 Where Will Verzuz Go Next?

(NEW YORK) — Amid the coronavirus pandemic, it was easy for people to lose hope. But instead of killing the vibes, social media got even more creative. The entire culture shifted in March when producers Timbaland and Swizz Beats introduced Verzuz, an ongoing series of battles between iconic musicians, streamed over Instagram Live.

Verzuz started out as a virtual matchup in which two popular hip-hop producers would play songs from their extensive catalogs and go head-to-head, live on Instagram. What began as healthy competition transcended into an event that viewers across the world could tune into from the comfort of their homes, communicate with other fans in the comments section, and weigh in on who won. While the world was embracing a new normal, Verzuz became one of the most anticipated broadcasts, streaming shows to hit social media. Season 2 of Verzuz is set to kick off on November 19 at 8 p.m. with a battle between rappers T.I. and Young Jeezy.

Season 1 of Verzuz was simple but strict. Each artist faced off in two,10-song rounds during a three-hour session. Artists would play their signature songs—whether they made them as songwriters, performers, remixers, or producers. Last season saw competitions between The Dream and Sean Garnett, Jagged Edge and 112, Mannie Fresh and Scott Storch, Fabolous and Jadakiss, T-Pain and Lil Jon, Beenie Man and Bounty Killer, Brandy and Monica, and Gladys Knight and Patti LaBelle.

What makes these battles even more of an event is the spirit of competition among both music fans and participants. Heading into Season 2 of Verzuz, rapper T.I declined a battle request from Busta Rhymes. Rapper Fat Joe went on Instagram Live to interview Rhymes as he begged T.I to step in the “ring” with him. “I’m gon’ buss yo’ ass,” said Rhymes. Fans continued to stir the pot between both artists when T.I declined once again.

“I strongly agree with T.I,” says Nikita Singh, 24, a publicist for Chrisitan Combs, SAINt JHN and Haiti Babii. “As an artist, you would never want to go up against someone if you don’t have the catalog to match, so I completely understand where T.I’s coming from. There’s a lot of things Busta can brag about, especially with the connection of his eccentric sound.”

“Busta is one of the most phenomenal talents of our time. His catalog is thick,” said T.I., who then mentioned who he would prefer to battle instead. “If Young wanted this smoke, he’d say it,” T.I. said, referring to Young Jeezy.