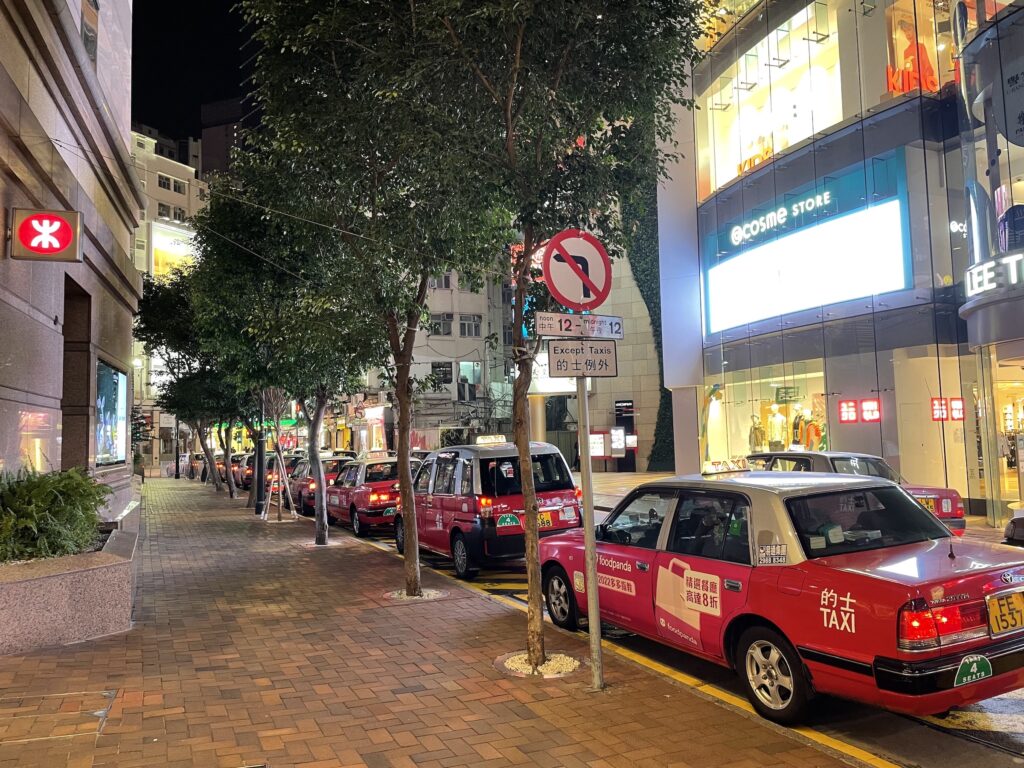 Take a look at the restrictions that have been in place in Hong Kong since February 2022:

Lam said at a press conference yesterday that with the current COVID-19 case numbers, experts believe that Hong Kong has now passed the peak of the fifth wave of the virus. With the declining trend in COVID-19 cases, Lam said that some of the restrictions will be relaxed earlier than previously announced.

Beginning April 1, all flight bans will be lifted. Hong Kong residents arriving at the Hong Kong International Airport, regardless of their country of departure, will be required to quarantine for seven nights instead of the current minimum of 14 nights. Non-residents will still be prohibited from entering Hong Kong.

As long as the COVID-19 case numbers continue on a downward trend, Lam said that students can expect to return to school after the Easter break. The Education Bureau had previously asked schools to close and to take its summer vacation in March instead of July in preparation for “universal testing” for the virus.  Lam said that previous plans for citywide mandatory testing have been suspended.

When asked whether Lam was decoupling with China and moving Hong Kong away from its “zero-COVID” policy,  Lam said that the announcement was only an interim report. “Right now, you need not draw any conclusion of where we [Hong Kong] are heading from the announcement,” she said.