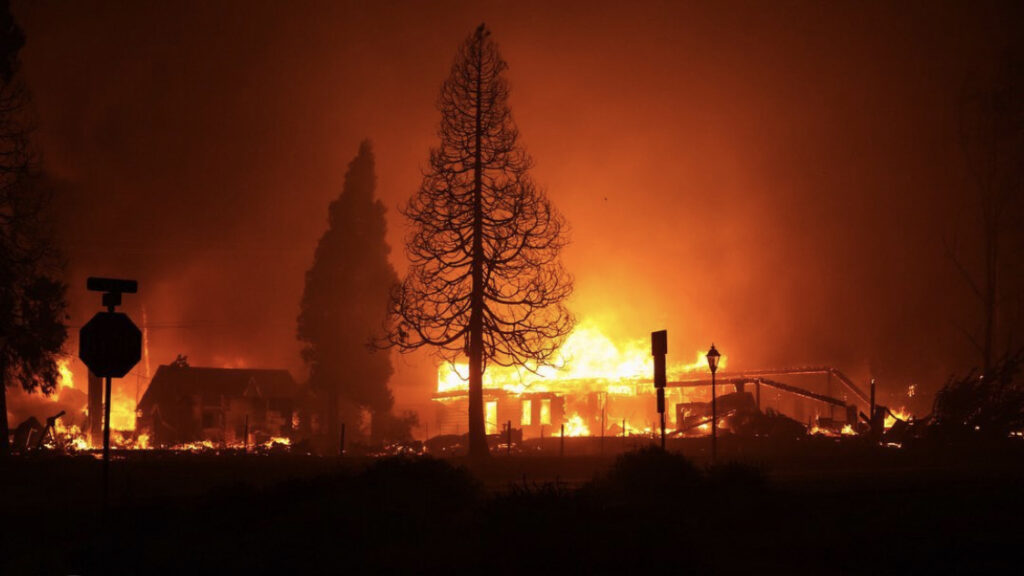 Hope Amid Destruction for Oregon Families

(ASHLAND, Ore. ) — Just days before Talent Phoenix School District was set to start the unprecedented 2020 school year, Laura Millette and her fellow teachers were about to distribute Chromebooks for low-income students. The sky was dark from smoke from fires nearby. Millette went into the principal’s office as she was concerned for some of the teachers who had asthma. With the strong winds and 103-degree heat, they decided to cancel the event. Four hours later, the Almeda fire, one of several that have burned over 950,000 acres in Oregon, “came through and destroyed everything,” Millette said.

The parent coordinator for more than 25 years, Millette has become a source of strength and inspiration for the community of predominantly Mexican immigrants in Jackson County.

Last week, flames obliterated mobile parks and at least two government-subsidized apartment buildings. She estimates that 80% of families are now homeless and describes the current conditions in her area: “Everything is blocked off; [the authorities] don’t want anyone in the cities,” she said.

Many of them lost trailer homes that weren’t insured, she said. These were old vehicles, some from the 1960s worth only a few thousand dollars.  With poor insulation, the metal homes would get hot in the summer and cold in the winter, but they were still the place people called home.

Residents said they had received no phone warning to evacuate and relied on word-of-mouth when it was time to go. According to Millette, the Red Cross has been providing aid, but there’s been no sign of FEMA. Many of the families can’t apply for federal help because they don’t have legal status, she said. 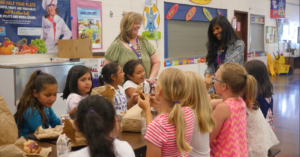 External Affairs Specialist Hannah Weinstein explained that FEMA partners with Red Cross, works directly with local responders, and has been coordinating logistics such as urban search and rescue.

FEMA’s mission is to “coordinate a full response and work hand-in-hand with the state as efforts are most effective when they are local.” Weinstein also said that if one member of a household has legal status, that person can apply for assistance on behalf of the whole household.

As of last Friday, there was still no power or water in the hard-hit cities of Talent, Phoenix, and Medford. Some 500 families from those towns are being temporarily housed at the Jackson County Fairgrounds. Millette’s school district instructors are continuing to teach their students, also getting in extra-curriculars like P.E., art, and music. Meanwhile, Millette works with the parents and encourages them to stay strong.

She says she lets herself cry in the morning and at night. But in front of those displaced by the fires, she tries to be brave.

“Remember when you came here, how little you had, how little you knew about this country and system?” she tells them. “They say to me, ‘Oh yes, we are wiser, we know how to drive, etc.’ Then I tell them, ‘This second time is sweeter. We get to become stronger. This is something we are going to do together.'”

Living in nearby Ashford, Millette hasn’t seen the sun since last Tuesday. The air quality is still poor and she wears a mask just to take out the trash. With more than 42,000 Oregon residents having evacuated, she counts herself blessed that her house still stands.