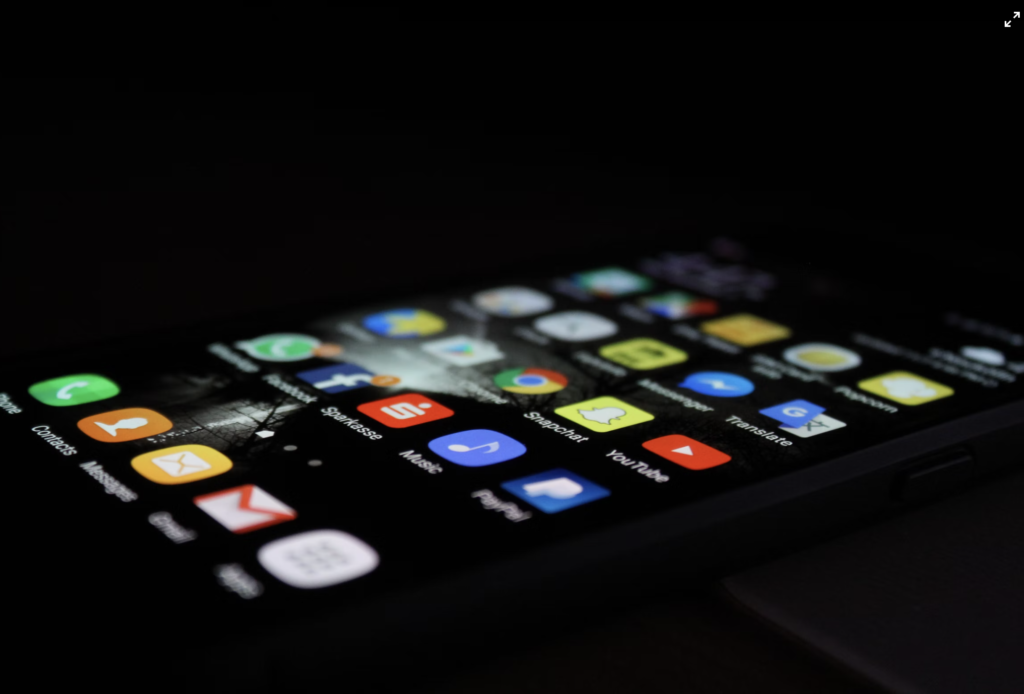 How a Catholic Priest Was Outed Using His Own Private Data

(PITTSBURGH) — In July of 2021, Monsignor ​​Jeffrey Burrill, the former General Secretary of the U.S. Bishops’ Conference, suddenly resigned from his post. His unexpected resignation came after The Pillar, a Substack that covers Catholic news, outed him as a user of Grindr, a hook-up app for members of the LGBTQ community. However, The Pillar went much further than just outing him as a user of Grindr. They also published his whereabouts from the years 2018, 2019, and 2020. This information highlighted where he went throughout his day including when he went to work, when he traveled home, visits to private residences, visits to his family lake house, and gay bars.

How exactly did The Pillar know about Burrill’s private and dating life? According to The Pillar, they obtained commercially available records through an app’s signal data and then correlated the data to Burrill’s data signals from Grindr.

The Pillar went on to explain that “The Grindr app and similar hookup apps use mobile device location data to allow users to see a listing of other nearby users of the app, to chat and exchange images with nearby users within the app, or to arrange a meeting for the sake of an anonymous sexual encounter.”

Adding to the confusion, in an investigative piece on the topic, Time Magazine quoted a spokesperson for Grindr saying, “We do not believe Grindr is the source of the data behind the blog’s unethical, homophobic witch hunt… Grindr has policies and systems in place to protect personal data, and our users should continue to feel confident and proud in using Grindr regardless of their religion, ethnicity, sexual orientation, or gender identity.”

Regardless of The Pillar’s intention of publishing the article, Pillar Investigates: USCCB gen sec Burrill resigns after sexual misconduct allegations, the story created a firestorm in the media, tech world, and religious institutions by raising the ethical dilemma of using one’s private data in the name of exposing hypocrisy.

Substack is a platform that allows creators, writers, journalists to directly email digital newsletters to readers through a paywall. Launched in 2017 by Chris Best, Hamish McKenzie, and Jairaj Sethi, Substack was created to be the anti-Facebook, or a platform where people actually decide what they deem important instead of algorithms. Since launching in 2017, it now has over one million paid subscriptions.

Substack has become popular especially among established journalists because it allows them to have the freedom to write and say whatever is on their minds. With no editors and advertisers to worry about, it is really up to the reader to assess how impactful the newsletters are.

Samantha Soria, a graduate student studying journalism at NYU, made a substack after learning the website was free for writers. She wanted a platform that would allow her to combine all of her interests — music, pop culture, and Marvel — in one place.

Substack also allowed Soria to have complete ownership and control over her work, something she had never experienced before.

In speaking directly about The Pillar’s story, Soria was uncomfortable with the knowledge that they outed Burrill.

“I think in general, no one should publish that [data] because it is no one’s right to out someone. The only person who should be ready to out themselves is that person, not a publication or newsletter because then you start to question the ethics of that story,” Soria said.

Returning to the Burrill article, The Pillar was founded by J.D. Flynn and Ed Condon. Both men previously worked at the  Catholic News Agency (CNA), a platform that provides news affecting the Catholic Church. While working for CNA, Flynn and Condon came under fire for using anonymous sources.

In speaking with Sara Morrison, data and privacy reporter at Recode at Vox, what surprised her the most was how The Pillar used this data; not that they had access to it in the first place.

“I write [about] this kind of data a lot, so I know it exists. I was surprised that they [The Pillar] actually got it. I had never heard of The Pillar. I’ve seen the New York Times get this kind of data set before…. they’ve done two big stories about it. So, it’s not impossible,” Morrison said.

In the Burrill article, The Pillar states they obtained Burrill’s data from “commercially available records of app signal data.” But a careful reading of the article reveals that The Pillar never explained how they came across this data set.

Beyond never revealing where they obtained this data, Morrison found it concerning that they did not secure Burrill’s consent to publish his private data.

“Again, they’ve [ The New York Times] obtained these data sets before…they named the people they found, but they got their permission to do it,” Morrison said.

Another troubling aspect of this story highlighted the notion that anyone’s private data can be acquired while no one is doing anything to stop it from happening.

“I think people are concerned about it, but they also know there’s nothing they can do about it…I wish we had lawmakers that were more concerned and were making laws to not let this kind of thing happen,” Morrison said.

While this story is concerning on many levels, Morrison felt that the biggest issue was how The Pillar ruined a man’s career by invading his privacy.

“Are you doing more harm than good with the story of reporting?” Morrison said.

After all, the Society of Professional Journalists’ Code of Ethics states it’s of utmost importance to “balance the public’s need for information against potential harm or discomfort.”

For Morrison, she ultimately did not believe this story was newsworthy enough to ruin someone’s life,

“For me, if it’s a newsworthy thing that happens to a newsworthy person it’s worth invading their privacy, but if it’s some random guy, it’s maybe not always,” Morrison said.

Molly Olmstead is a staff writer for Slate who has written many stories that involve major religious events in the United States.

Olmstead was less surprised and more shocked at the tech aspect of this story.

“I wasn’t totally surprised that someone would publish something off of this. It did seem a little bit jarring to see someone publicly outing someone using an invasive form of technology,” Olmstead said.

“There is an assumption here that any form of what they [The Pillar] may think is aberrant sexual behavior is all connected … they think the value [in this story] is fighting for the spiritual purity of the church,” Olmstead said.

The idea of outing someone to attempt to prove a larger point was also discussed with Olmstead.

An example of this was in 2004 when gay rights activist, Michael Rogers, outed Republican Congressman Edward Schrock. Rogers published a story on his blog that Schrock allegedly met with men for sex through a phone sex service. Rogers stated that he outed Schrock to punish him for his hypocrisy in voting for the Marriage Protection Act, an act that would allow any state to not recognize the marriage of same-sex couples and signing on as a co-sponsor of the Federal Marriage Amendment, an amendment that would legally define marriage between only a man and woman.

But compared to the publication of the Burrill article, Olmstead said, “I just don’t think that [outing someone] is usually considered a sort of acceptable thing unless you truly think there is some fundamentally newsworthy reason to do that.”

Olmstead had also never seen a publication out someone by using this type of data.

“For whatever good they thought they did by exposing the hypocrisy of this man, the ultimate effect was showing that this [the data] was a tool that exists and to me, that seems like a risky thing that could be potentially quite harmful,” Olmstead said.

Asked if more stories using this type of data will become the norm among news outlets, Olmstead was adamant that it would be unlikely.

“I don’t see a world in which they [publications] would be focused on someone’s sexuality,” Olmstead said.

But does Olmstead ultimately believe that The Pillar was justified in publishing this story?

“I think that you can almost never justify outing someone, a private individual. This was just a priest, not the Pope. It would be one thing if it was criminal behavior or if it was abusive behavior, but this was consensual sex,” Olmstead said.