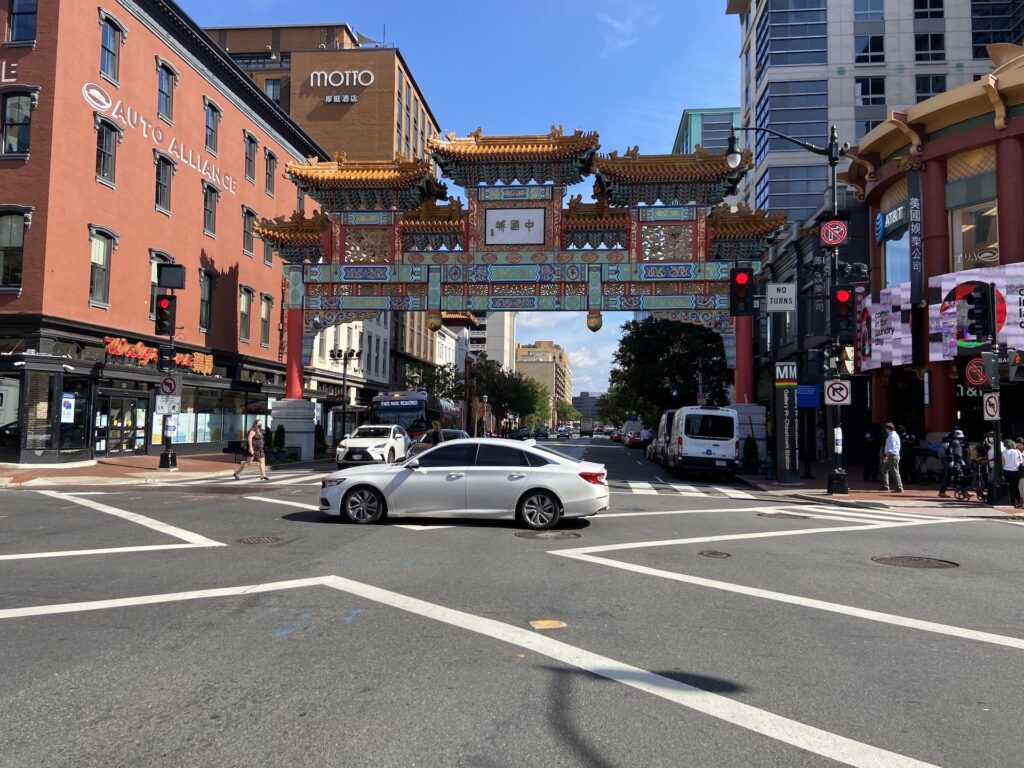 How American Exceptionalism Can Perpetuate Stereotypes in Journalism

WASHINGTON, D.C. — What’s the best way to stem the rising wave of anti-Asian violence? For Caroline Chang, Anka Lee, and Johna Ohtagaki, the answer is simple: invoke dire warnings about the growing influence of China.

In March 2021, as anti-Asian hate crimes in the U.S. soared to an all-time high, Chang, Lee, and Ohtagaki co-published an article in Foreign Policy arguing that anti-Asian racism was making China stronger.

Every time a racist punched out an Asian grandma in San Francisco or New York, they reasoned, China was gaining another piece of useful propaganda. If the U.S. wished to maintain its global reputation as the world’s foremost harbinger of human rights, it should probably do something about its leaders touting hate speech. And they would also do well to condemn the violence, as this was a matter of national security too, or so the writers argued.

As China wields more political, economic, and cultural influence over its neighbors, they warned, it placed American ambitions in Asia at risk.

“For at least the next decade or more, confronting Beijing’s growing aggressiveness effectively will be one of the most urgent foreign and domestic policy priorities for the United States,” Chang, Lee, and Ohtagaki wrote.

But, the trio maintained, the spread of anti-Asian violence could unravel the carefully constructed narrative that the U.S. — a country that continues to be involved in dozens of armed conflicts with the world’s foremost military — is the only just and equitable alternative to China.

Therefore, they argued, “U.S. leaders must formulate a coordinated, tough, and comprehensive strategy toward China that also demonstrates that it is Washington—not Beijing—that offers a more just, equal, and hopeful vision for the world.”

Besides the fact that no one seriously thinks the government of China is a true beacon of hope and freedom—with its abysmal record on human rights and democracy— the article serves as an example of how American exceptionalist thinking can reinforce racial stereotypes.

The problem is Chang, Lee, and Ohtagaki’s view — that racism tarnishes the U.S. reputation — is hardly nuanced or ground-breaking. So, why did they bother to write about it? And why did they focus on China? (While the official U.S. national security strategy names China as the main U.S. geopolitical rival, it also lists others, including Russia and Iran.)

By appealing to a strategic U.S. foreign policy goal that evokes the dangers of  “Yellow Peril,” the writers were feeding off the country’s long history of racist, anti-Asian policies such as the Chinese Exclusion Act, which characterized China and other countries in Asia as existential threats to Americans’ way of life.

Such policies have long since influenced the way Americans think about China and Asia in general. And many Americans view China not as a government entity distinct from its people, but as a monolith intent on destroying the lives of all Americans.

Journalists seeking to write about anti-Asian violence in the U.S. should first acknowledge the possible harmful impact of assuming simple worldviews that pit “good” versus “evil” because such ideas can often reinforce the racial stereotypes that fuel such violence in the first place.