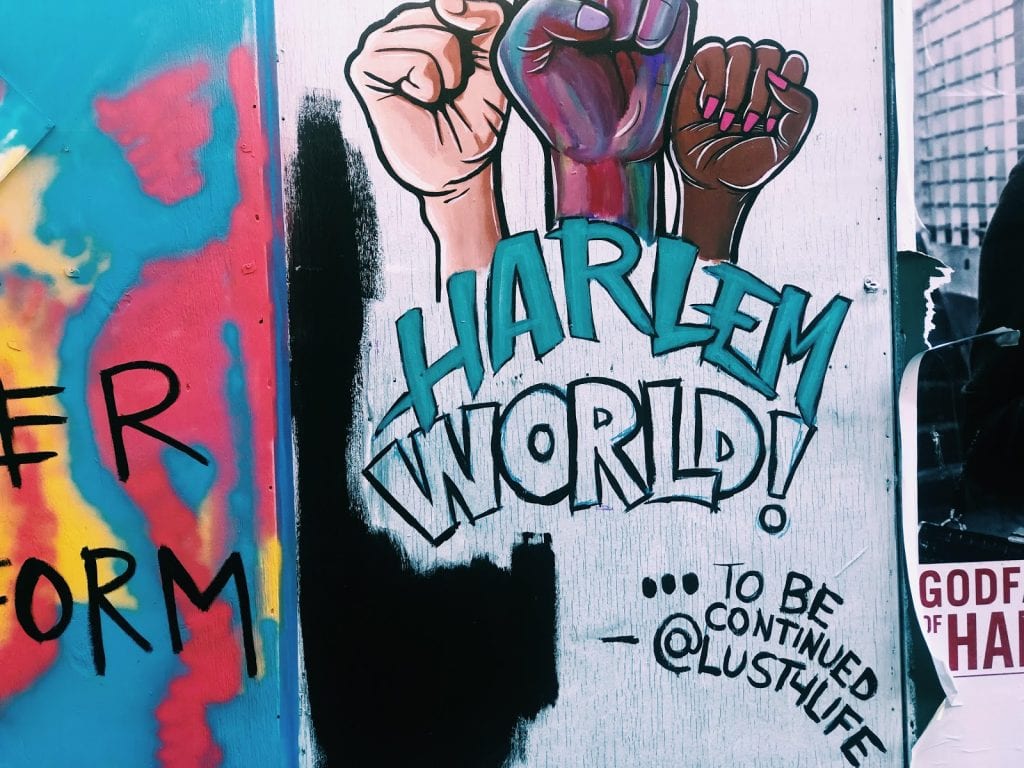 EAST HARLEM, Manhattan — The citizens of East Harlem, otherwise known as Spanish Harlem or El Barrio, have a history of creating spaces to gather. Some prefer church pews, others, a dusty stoop. The community gardens have yet to be forgotten, but given the considerable number of nail salons and barbershops within the 20-block stretch, the whir of a razor and the smell of fresh acrylic seem to be preferable for a surprising majority.

Recently, nonprofits like Uptown Grand have established new kinds of spaces for the neighborhood to come together; and they’re as vivid and varied as the people who call it home.

Despite the recently released MTA plan to invest $51.5 billion to rebuild and reform the subway system, which includes establishing three new stations in East Harlem, the neighborhood usually doesn’t find itself as the subject of good press. Recently, the New York Post referred to the area as a “gang battleground.” However, many organizations and grassroots campaigns are making certain these aren’t the only stories we read about this community.

Since 2013, Uptown Grand, a 501(c)3 nonprofit organization that began as the New Harlem East Merchants Association (NHEMA), has sought to rewrite the neighborhood’s narrative is one of more than violence and a need for mass gentrification. By partnering with local businesses, community activists and the residents themselves, they’ve created opportunities for the neighborhood to gather and enact in the process.

In the past, they’ve held street cleanings, decorated during the holidays and hosted summer festivals and street fairs. Their latest project is a mural that will span three blocks on 125th Street. The group has assembled a team of 20 artists varying in age, gender and socio-economic background to paint plywood fencing over the next three weekends. Ultimately, the artists hope it will serve as a reflection of the neighborhood: diverse, historical and full of good.

Following the first weekend of work, a significant portion of the wood fencing already depicts just that. Individual panels have been given to each artist to reflect their perspective of the community. Spray paint, pastel chalk and rich, layered acrylic paint have been splashed in designs that vary from half-finished outlines and heavily detailed landscapes to animal busts and haphazard flags of the Latin American diaspora. From afar, it’s dizzying. It’s easy to imagine a passing child’s awe as some of the panels look quite a bit like doodles taken from a proud parent’s refrigerator. But upon closer examination, it’s cohesive in its visual storytelling; and it does look quite a lot like the neighborhood.

Considering its location just outside the Harlem 125th Street Station, many residents have already begun to delay their commute home just to take it all in. Some lingered and pointed out details they somehow identify with. One, in particular, recognized a flag and, to no one in particular, heartily proclaimed, “Represent!” before continuing onward.

There’s no doubt the neighborhood is evolving – for better and for worse. In the midst of it all, Uptown Grand is doing something inherently political: creating art in a space that has been ignored, industrialized and ill-thought of.