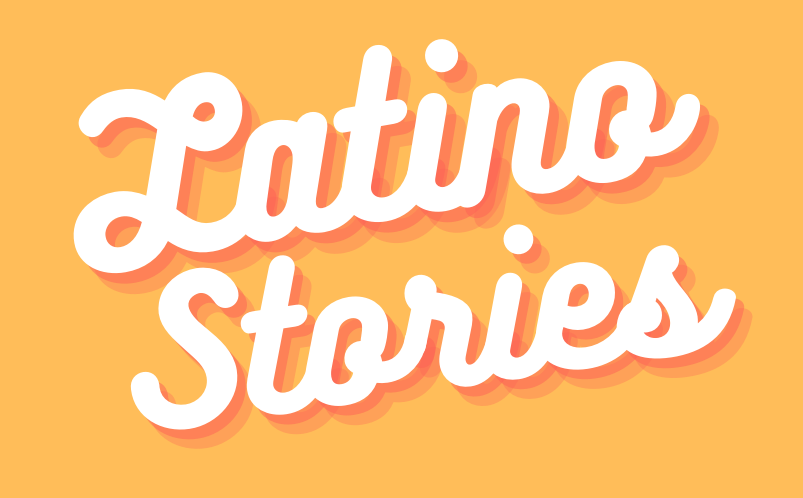 How Personal Experiences From the Hispanic Community Serves As Valuable Journalism

The Washington Post published a piece during Hispanic Heritage Month this year titled Somos Latino, where members of the Hispanic/Latino community not only share their thoughts but also the importance of their identity, being Latino in America, the struggles they have encountered throughout their life, and what they aspire to see with the next generation of Latinos.

The 2020 Census reported that the Hispanic/Latino community grew 23% and had reached 62.1 million. This article brings forth the many faces of the Hispanic/Latino demographic, through the sharing of intimate experiences in America driven by the forces of their identity and belonging.

For example, Maria Teresa Kumar, who is Colombian American and is president and CEO of Voto Latino, D.C. was interviewed for Somos Latino. Kumar discusses the topic of sacrifice and shares that it’s fundamental to recognize the sacrifices one makes and because of that, it creates an experience for those within the Hispanic/Latino community to relate to.

Angel Manuel Soto, a Puerto Rican filmmaker from Los Angeles discusses the topic of opportunity and support and how powerful that can be, and when that window is available, as Soto shares, “Everything that we’re able to do, that we have been able to achieve with our hands tied, it’s impressive. I can’t imagine what we can do if the cages were open.” Stories like this not only give an inside look to the community but serve as a valuable piece of journalism.

Bill Kovach and Tom Rosenstiel share in their book The Elements of Journalism that, “Journalism is the literature of civic life.” The literature that is present in Somos Latino comes from the many individuals that shared their life stories. From those who are prominent figures to those who serve their local communities.

Though I wouldn’t change how they approached the article because it did highlight and share such important and intimate experiences of these individuals within the Hispanic/Latino community, the one thing that could have been different was the addition of sources that can reflect the socioeconomic status of working-class Hispanic/Latino individuals. Those who work in manual-labor jobs have stories to tell and getting their point of view would have been a great addition.

For example, in Somos Latino, one of the individuals interviewed for this piece is Paul Joseph López Oro, a University professor from Northampton, Massachusetts. López Oro makes a great point in his interview about his experiences as a Black Honduran of Garifuna descent who is from Brooklyn, NY, and because of his experiences, how they, “Are going to feel and look entirely different from a white Cuban born and raised in Miami, Florida.”

In bringing this type of conversation to light, it brings the importance of discussing race, ethnicity, gender, or sexuality, something that is relevant within the Hispanic/Latino community, and how those experiences differ from those who are different and don’t experience those same things.

Another example that shares why this article serves as a valuable piece of journalism is the interview with Julissa Arce, an author from Los Angeles, California. Arce shares how for the Hispanic/Latino community, there’s a sense to prove one’s worth and why one belongs in the U.S. Arce shares that what she has, “Uncovered is that as long as Latinos seek assimilation as a way to belong, we will never belong in this country because no amount of assimilation can make the country include us.”

Though one might see this as a fluff piece, the stories that are told from each person who had been interviewed are issues that are and have been covered in journalism. From representation, mental health, equality, battling one’s identity, discrimination, and more, for Somos Latino, the experiences being told aren’t just a reminder of the things that the Hispanic/Latino community go through, but it’s a wide lens through which a piece of journalism like this can be seen as valuable.