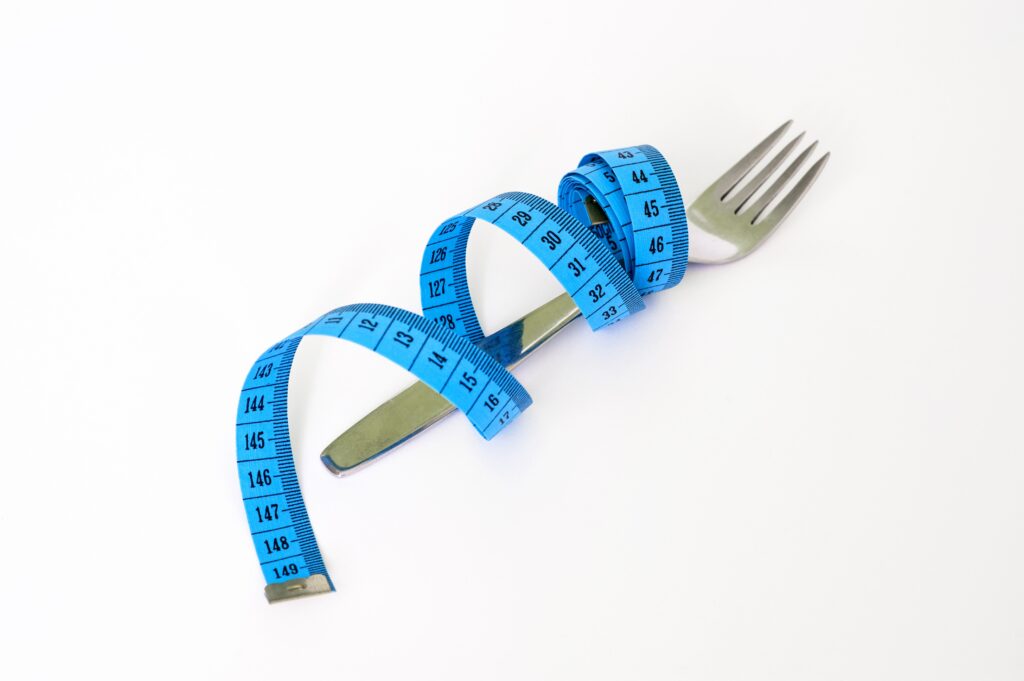 Aubrey Gordon introduces herself on her podcast as a, “Fat lady about town,” and she does so with no qualms.

The Portland-based writer, who previously spent five years writing a column for Self Magazine under the pseudonym “Your Fat Friend” is shedding her anonymity. The author is now sharing her experiences as a fat person in an anti-fat world on Maintenance Phase which she co-hosts with Michael Hobbes.

Both Hobbes and Gordon have extensive writing experience — and for Hobbes, journalistic expertise. The former senior enterprise reporter with HuffPost was with the digital publication for three years before moving to podcasting full-time, co-hosting the wildly popular You’re Wrong About with Sarah Marshall along with Gordon on Maintenance Phase.

Their talents as writers, specifically writers who understand the importance of fact-checking and fact-finding, shine through during their hour-long audio episodes. One host does all the research on a specific topic, say, Marianne Williamson or the origins of the Keto diet. The other host comes in with no (or very little) knowledge of a said topic, and they switch off every other episode.

Hobbes and Gordon have covered an impressive amount of wellness guru terrain and fad-diet frenzy, starting with detailing how the President’s Physical Fitness Test came to be required at all public schools across America at launch, Oct. 2020. Since then, Hobbes and Gordon have produced 26 episodes-and-counting, getting into the nitty-gritty on Snackwell’s Cookies, Moon Juice, and the Western obsession with protein.

While the amount of research each co-host amasses to tackle the topic at hand is extensive, the podcast episodes rest on the premise that fitness influencers and weight-loss apps are selling snake oil. Every episode digs into the junk science behind these health scams, as well as nutrition advice that has either been disproven by experts or has been deemed by the co-hosts as “nonsensical.” Gordon and Hobbes present their research and make sure to cover as much ground as they can but do so with snark and cynicism, thereby imposing their own biases and beliefs on the listener. Maintenance Phase is, essentially, an echo chamber for those who see the horror in television series like “The Biggest Loser” and roll their eyes at celery juice cleanses, and both co-hosts lean into serving their audience with gusto.

However, it should be noted that much of their skepticism is objective, aligning with scientific findings that back their feelings (or, in the case of Gordon, her personal experiences), which they delineate clearly during each episode. Percentages and experimental findings bolster their argument that almost everything we know about wellness and fatness is wrong because, well, that’s the truth. Although Gordon and Hobbes make their biased stances clear, their commitment to uncovering the disingenuousness of Ed McMahon, Dr. Oz, Rachel Hollis is firm and rooted in the desire to educate the public, not to mislead. Even Oprah Winfrey was not spared.

Maintenance Phase is a journalistic project tethered to evidence-based certitudes, even if Hobbes and Gordon don’t always act like the ideal, impartial journalist. Perhaps this is why some of the duo’s strongest episodes— in terms of journalistic integrity— are those that include guest speakers with expertise in a subject area. By introducing a third party, usually, an academic, listeners can extricate themselves from Gordon and Hobbes’ hive mind and gain insights from someone less outwardly opinionated.