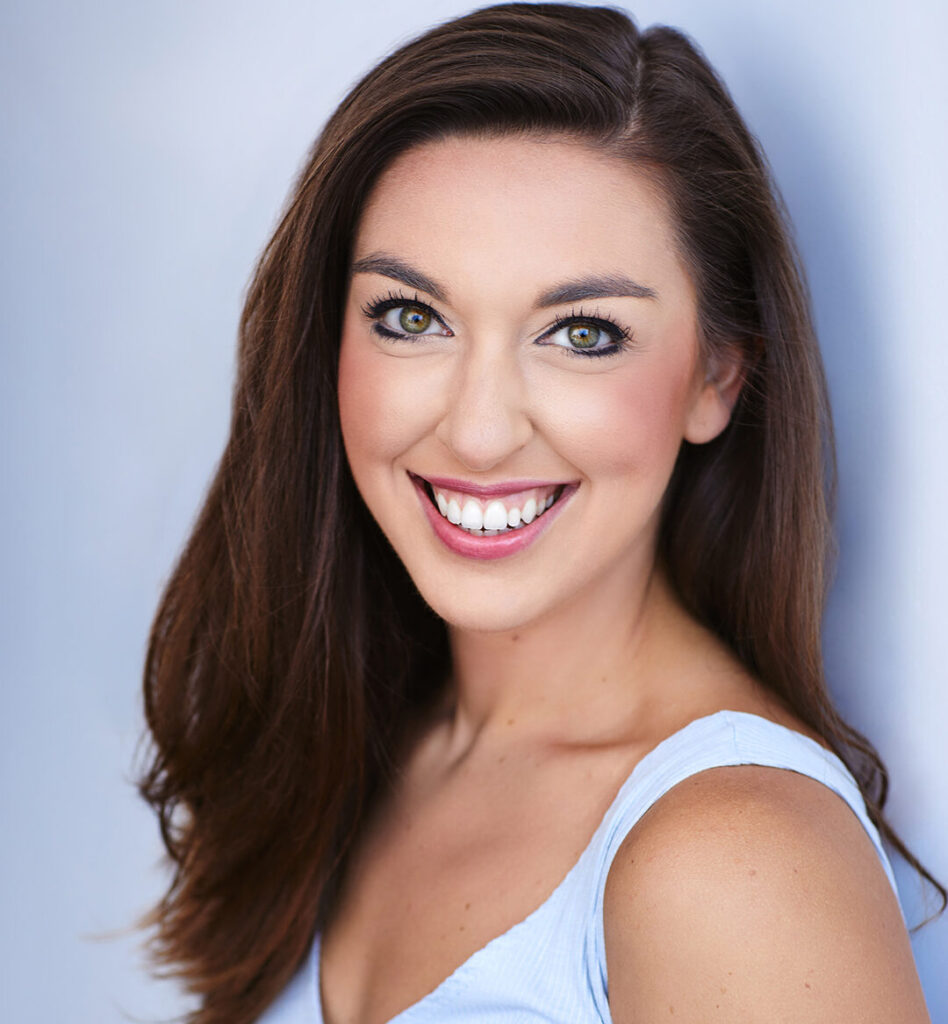 How the Pandemic Got an Actress in the Recording Studio

Brianna Barnes didn’t plan to record her debut album during a global pandemic.

Facing the theater industry shut down at the onset of the COVID-19 pandemic, the New York-based actress filled the space in her life by consuming books and music instead of producing art.

Then, last August, with words from a friend ruminating in her head, she realized something.

“I thought, you know what? This pause … Maybe this is actually the moment that I’m supposed to do this,” Barnes said.

She launched a Kickstarter campaign to fund her album, setting on an initial goal of $8,000.

“I thought, there is no way that I can do a Kickstarter in the middle of the pandemic when everyone is hurting,” Barnes said.

Barnes went to MONOLisa Studios in Queens to record her album, Hierophanies: Manifestations of the Sacred, under Grammy Award-winning producer and engineer Denise Barbarita.

Barnes says the album is rooted in folk rock with influences from Americana and singer-songwriter traditions. With this album, Barnes told the Click she hopes to “create more expansive and explorative ways to imagine songs about faith, perseverance, and breakthrough.”

The debut single, “Storyteller,” will be released on all streaming platforms on April 4 with the full album to follow.

For more information on Brianna Barnes and to pre-save “Storyteller,” visit Brianna-Barnes.com. 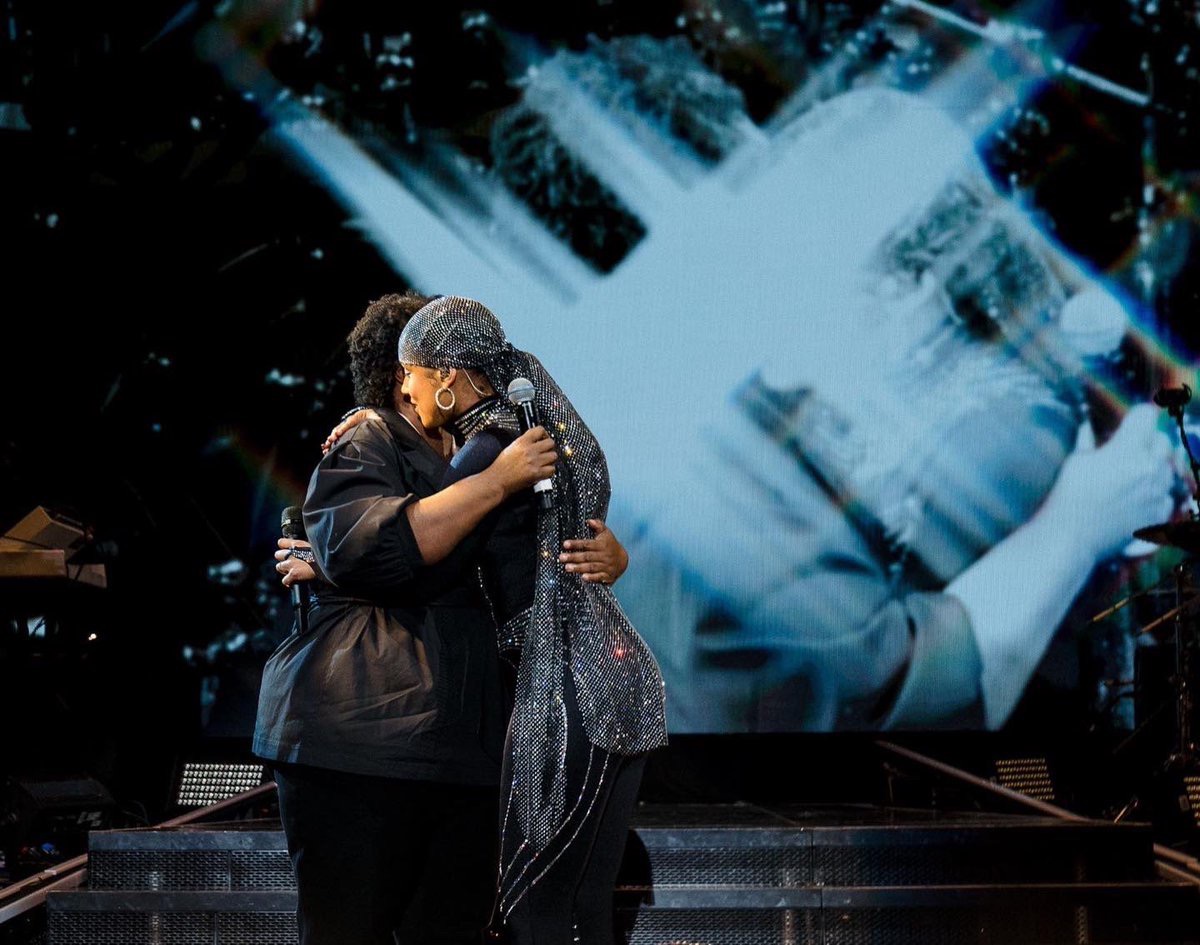