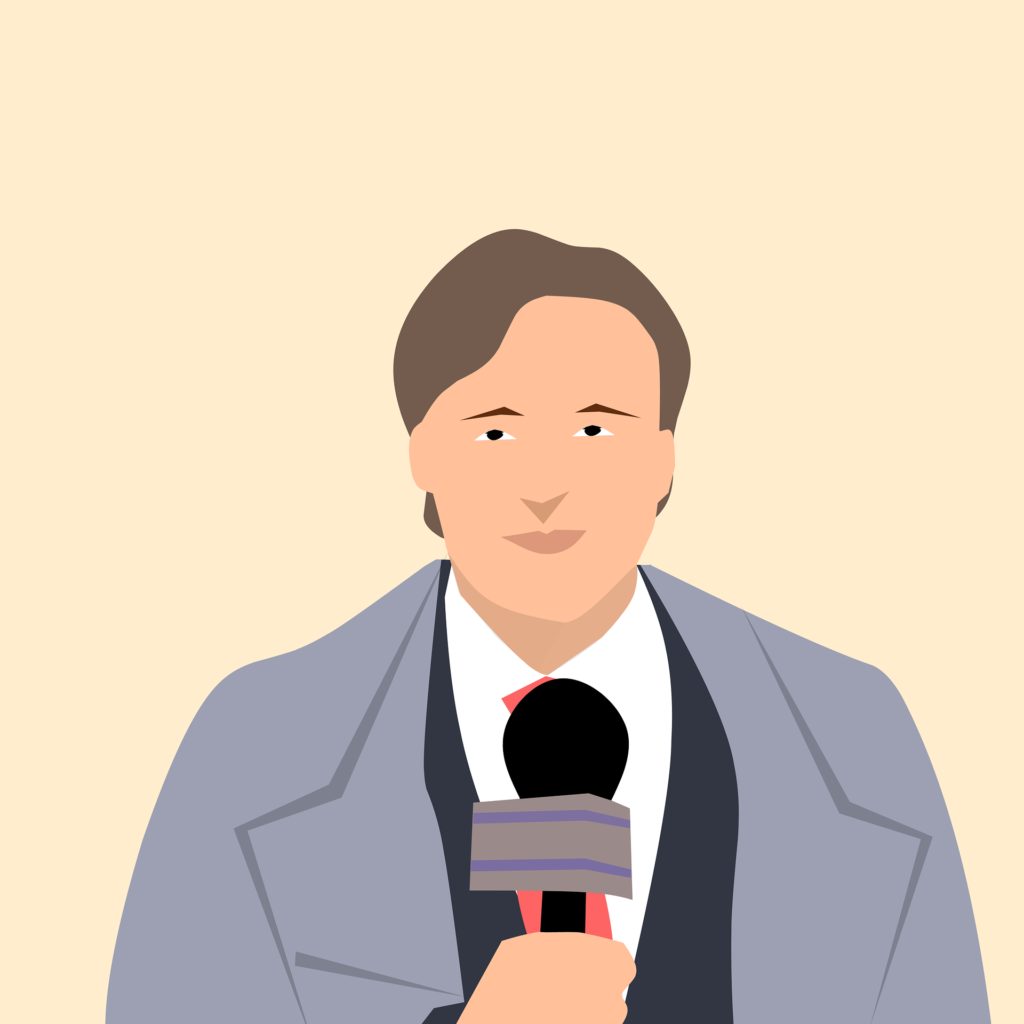 Human Rights Watch Amplifies its Advocacy by Reporting the News

The blurring of lines between advocacy and journalism is being noticed in the journalism industry. In 2018, Mathew Ingram, chief digital writer at Columbia Journalism Review, asked: “Advocates are becoming journalists. Is that a good thing?”

A look at a recent report by the global rights group Human Rights Watch  underscores the growing role of advocacy journalism. On June 10, 2021, HRW published a datelined story titled “Ethiopia: Boy Publicly Executed in Oromia.” The report, posted under the “News” section on the group’s website, investigates the death of Amanuel Wondimu Kebede, 17, who was executed by Ethiopian security forces in early May. Kebede was summarily executed in a public square for allegedly shooting and injuring a local contractor.

The article is based on several eyewitness interviews, reviews of videos, photos, and other corroborating accounts. It fulfills the basics of reporting — answering the who, what, when, where, and why questions. On sourcing, in addition to featuring different voices, the piece makes an explicit reference to unsuccessful efforts the writer(s) made to contact Ethiopian authorities. The report hyperlinked and referred to previous comments by Ethiopian officials to provide the government’s perspective on the murder allegation. The piece fulfills journalism ethics in this regard.

For context, the story quotes Laetitia Bader, a regional expert, and Horn of Africa director at HRW, who explains the background of Kebede’s killing and calls on Ethiopian authorities to end, “The abuses that have wreaked havoc on Oromia residents…and ensure that all those responsible, whatever their rank, face justice.”

Bader’s call to action is at the heart of the role HRW reporting plays: Advocate for change or justice. There is a distinct difference between an objectively reported journalistic piece that provides the facts and an advocacy piece that pinpoints what should be done in response to the investigation. The latter is true in this case.

HRW goes one step further to reassure readers of its independence by disclosing the steps it took to ensure transparency and avoid conflicts of interest, including refusal to accept government donations and a review of outside financial contributions. This is important to preserve editorial independence and insulate its staff from the influence of the powerful.

The HRW story qualifies as advocacy journalism because it is based on thorough reporting, fact-checking, and verification to ensure accuracy. The piece seeks to uncover the truth, provide contextual background information, and advocate for accountability in Kebede’s killing. It is a fact-based work of advocacy journalism that seeks not only the truth but also justice. I do not see any ethical dilemma, especially when the organization clearly articulates its mission and methodology and discloses any conflict of interest.