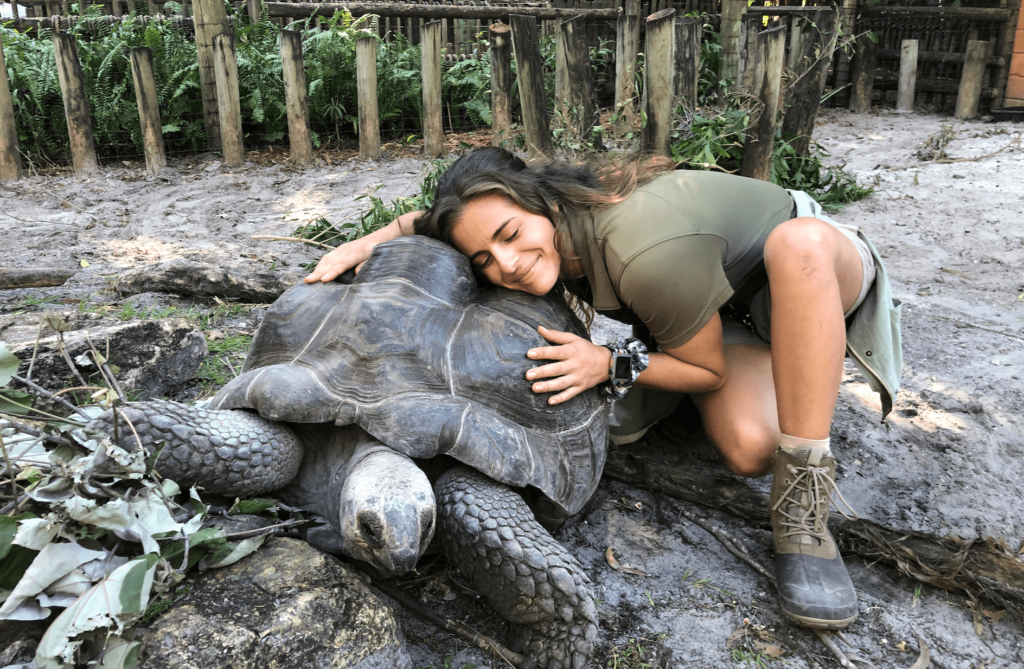 ‘I Really Want to Be an Advocate for the Misunderstood Animals’

PALM BEACH, FLORIDA—Stacey Cohen is a zookeeper, zoologist and wildlife conservationist at the Palm Beach Zoo and Conservation Society. After a one-year internship in 2019, Stacey was hired full time just before the onset of the pandemic. In her role, she’s responsible for animal husbandry, training the animals, conducting educational shows for visitors and making sure the animals in her care are acting normal and getting all the nourishment they need.

“Growing up, animals have been my number one, ever since I could catch frogs and lizards with my hands,” said Stacey as Malayan Tigers, a critically endangered species, roared behind her. As a conservation society, the zoo brings in animals that need help in the wild. Many of the animals are endangered, critically endangered or have habitats that are at-risk of declining. Their goal is to protect and preserve a variety of species, breeding when necessary, to ensure the survival and longevity of animals that are critical to our planet’s natural ecosystem.

On Friday, Stacey reached for her jangly set of keys and unlocked the double-gated entry into the tortoise enclosure. Her voice was loud  and cheerful, and her descriptions were detailed as she shared her obvious love and knowledge of these nearly 100 year-old creatures. She pet the shell of Noto, a male Aldabra tortoise, like someone might pet their dog and she shook with animation when she told me how they like their shells rubbed by the bright blue bristles of a plastic brush secured to a nearby tree.

She was fearless and genuine in her admiration of this 500 pound, scaly-footed animal—even when she told me they sometimes step on her foot. Just over a week ago, she was also able to observe a surgery on a sloth where the veterinarian scoped its multi-chambered stomach. She described it as an eventful and enriching day.

Although she works with all kinds of animals at the zoo, from birds to primates (monkeys, lemurs and sloths) her real passion is for herpetology—the study of reptiles and amphibians. In her free time, Stacey enjoys what she and other like-minded enthusiasts playfully refers to as “herping”. In other words, she heads out into the wild to observe, study and survey reptilian creatures in and around the Florida Everglades, one of the world’s most unique biodiverse ecosystems. “It’s the only place in the world where both American alligators and crocodiles live together,” said Stacey.

She also takes part in the statewide efforts to track, capture, record and humanely euthanize Burmese pythons, an invasive species of constrictor snake that’s threatening the Everglades’ food chain hierarchy. The snakes can grow to huge sizes, capable of squeezing and swallowing a range of prey from small rodents to full-grown alligators.

“I love being out there,” said Stacey, “it’s a passion of mine, so whatever I can do to help learn more for myself about what’s moving at what temperatures and at what time of year, or what’s breeding at what time of year…. and don’t get me wrong, I do love the Burmese pythons, they are beautiful snakes, but we remove them because they’re a really dangerous species.”

Not only is she a vital resource for wildlife conservation efforts in Florida, Stacey is  doing what she loves every day. When I asked what inspired her to choose animal care as a career path she said, “I just really want to be an advocate for the misunderstood animals and the ones that people second guess or are afraid of… I think wildlife is what makes our world beautiful.” 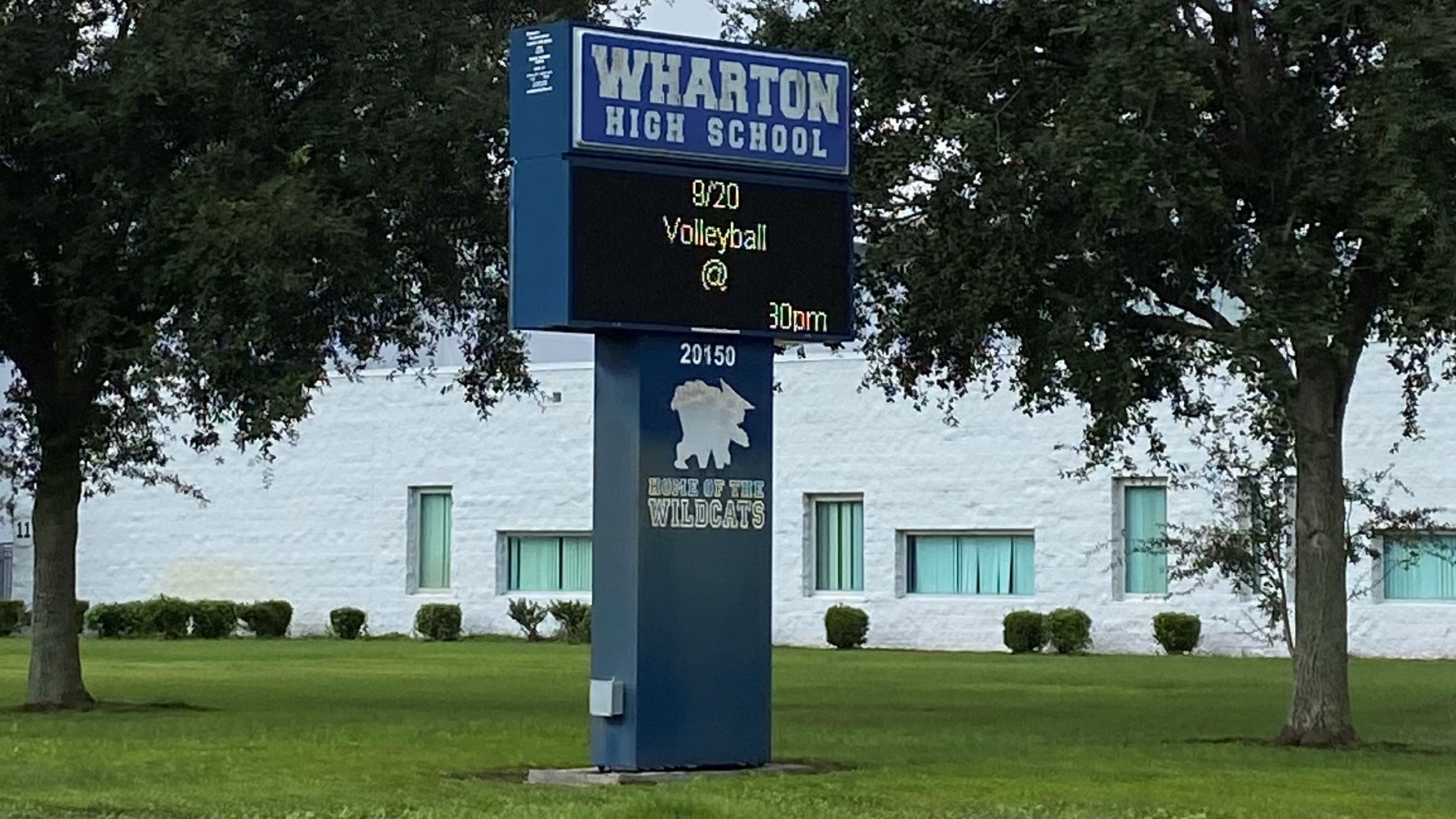