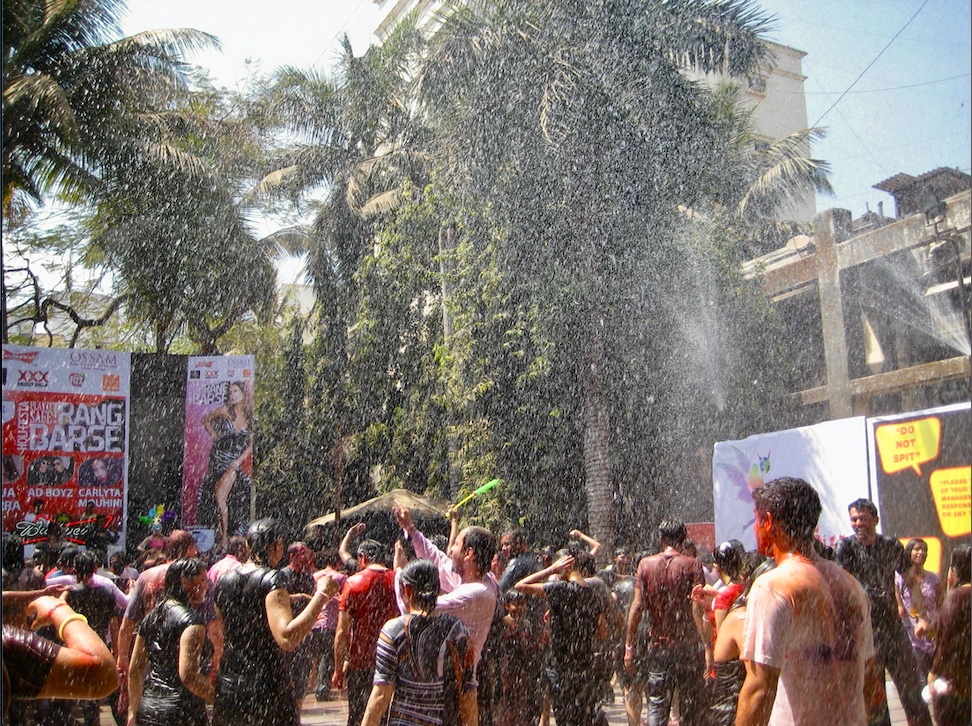 (UTTAR PRADESH, India) — A recent spike in coronavirus cases across India has led authorities in Uttar Pradesh (UP), the country’s most populous state, to ramp up a 15-day focused testing drive ahead of the Hindu festival of Holi on March 29. The drive will run until March 27, testing migrant workers and visitors from other states.

“During Holi, people from other states and areas come back to their homes to celebrate,” Amit Mohan Prasad, UP’s additional chief secretary of health, told The Hindu. “There is a lot of movement during this period.” Prasad himself tested positive for COVID-19 last year.

The drive will include on-site testing at all entry and exit points of the state, including railway stations, airport terminals and bus stops. There will also be a focus on contact tracing. Members of the testing team have been going door-to-door to test locals and warn them of the potential spread of the disease during the holiday.

Holi is a festival of color that marks the triumph of good over evil. It also indicates the arrival of spring and the dramatic increase in the country’s temperatures. While traditional prayers and offerings are performed during Holi, more modern celebrations include throwing colorful powder at unsuspecting friends and family, using water guns and water balloons to stay cool, and dancing and drinking throughout the day.

UP plans to test shopkeepers and marketplaces where popular Holi items like water guns and dyed powders are sold. Restaurants and liquor-shop workers will also be tested.

Yogi Adityanath, the state’s chief minister, aims to curb COVID-19 not only through focused tests but also by planning to vaccinate 10 million people in UP by March 31, according to DNA India.

The New Indian Express reported UP as the first state in India to administer 20 lakh vaccinations, equaling 2 million doses.