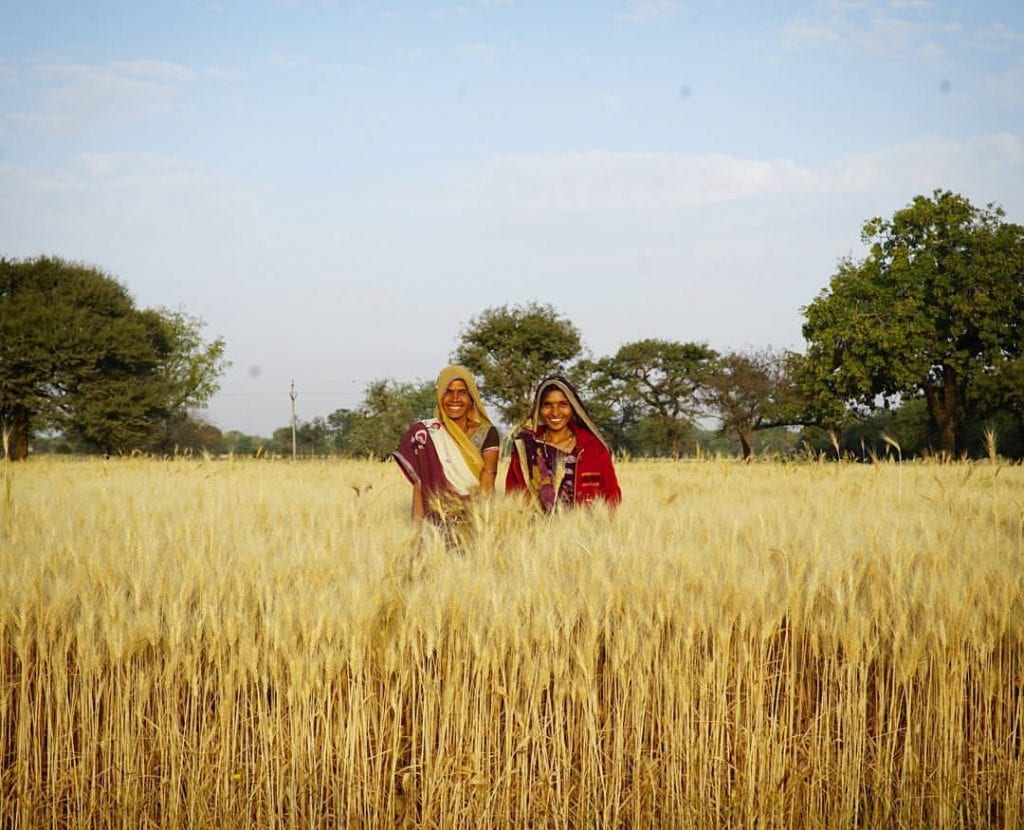 Women are falling out of India’s workforce in rural and urban areas despite gains in education and falling fertility rates.

NEW HAVEN, Conn. – In a public address celebrating the Hindu holiday of Dusserha in Dwarka, India, Indian Prime Minister Narendra Modi called for empowering and protecting women, reported the Times of India. The speech on Tuesday happened at a moment when India has one of the fastest falling rates of women participating in the workforce across the world.

Addressing the media, Modi said, “Ours is the land where ‘Maa’ (Mother) is worshipped. It is our responsibility to respect every daughter in India. During Mann Ki Baat (Modi’s national address) also I mentioned that our daughters are ‘Laxmi’ for us.”

In Hindu mythology, Laxmi is the goddess of wealth and prosperity. According to a 2018 cover story for the Economist, “Laxmi, the goddess of wealth and fortune, is the closest thing Hinduism has to an economic deity. How poorly her earthly sisters in present-day India are faring. There, women are less likely to work than they are in any country in the G20, except for Saudi Arabia.”
India’s rate of working women peaked at 32 percent in 2005 before plummeting to less than 24 percent in 2017, reported the World Bank. This means three out of every four women are not working nor seeking work at any age. This includes rural and urban, formal and informal labor.

If this number is broken down by state, the capital city, where Prime Minister Modi presides, has a female labor force participation rate of 14.3 percent, reported Mint, a Wall Street Journal affiliate.

India’s female working-age population is 235 million, which is roughly the equivalent of Europe’s entire labor force, men and women combined. If India could get its women to work, it would mean an instant 27 percent increase to its GDP, the Economist reported.

Conservative social norms have been in place in India for centuries. So why is the rate of women working falling now? What’s changed?

Professor Rohini Pande, the Henry J. Heinz II Professor of Economics at Yale University, is a pioneering economist examining why women are dropping out of the workforce in India.
Pande points to multiple factors impacting the decline but admits that no one knows exactly why women are disappearing from the workforce. Caste-based social norms restrict women’s mobility in public spaces. For some families, as income levels rise, women tend to remain at home because a woman’s income is seen as secondary. Increasing safety concerns and harassment is another factor.

Listen to an extended interview segment with Yale University’s Rohini Pande, the Henry J. Heinz II Professor of Economics. Pande has written and researched extensively on women’s participation in the workforce in India.
While women are more educated in India today, they are not necessarily finding jobs that match their skill sets, according to Pande.
“They’re not working,” Pande said. “And so the only thing we can see in the data for what is the value for their education is basically they’re marrying potentially better partners.”
Professor Pande admitted she doesn’t know when the downward trend will reverse. “It’s going to reverse but hopefully not just because there are fewer women around. There is a denominator – which is that women are actually around.”
Pande is referencing India’s high rate of sex-selective abortion, where female babies are aborted in preference for male children. This results from a cultural norm that girls are less valuable than boys.
“At some point, the rate of women working might start going up – just because you don’t keep many women in your society.”
Professor Pande spoke on the same day that Prime Minister Narendra Modi lit a candle asking the country to value its women and girls. Let’s hope Laxmi heard.