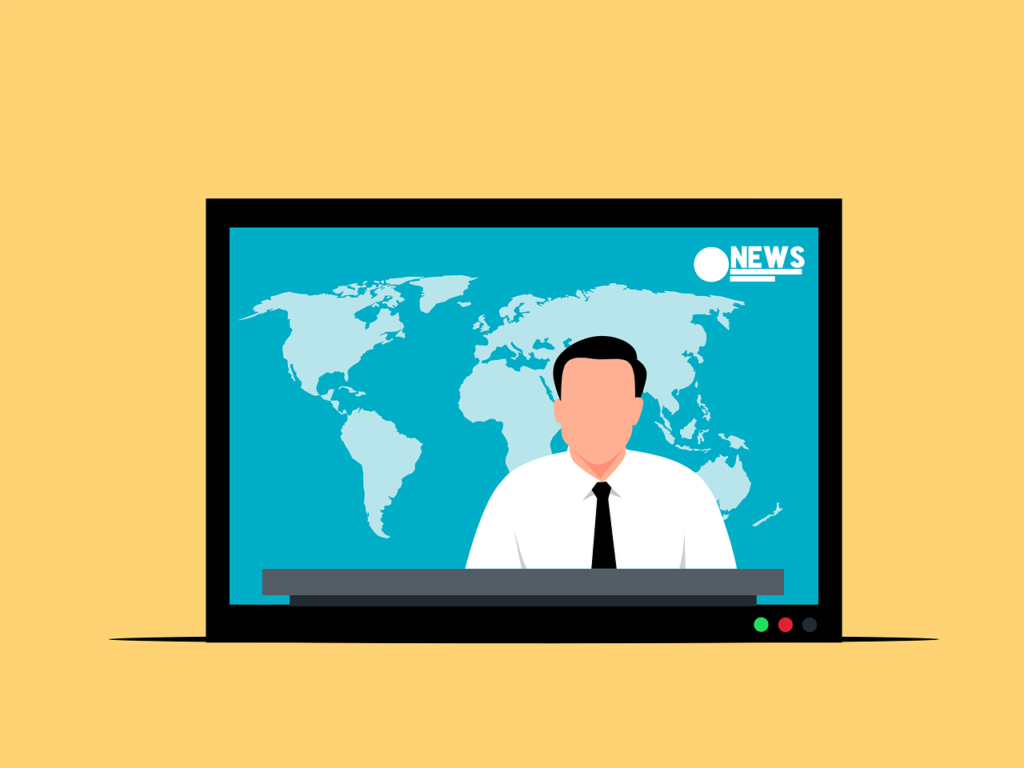 Is Jonathan Pie a Journalist? (TL;DR: No, and That is the Point)

(LOS ANGELES)—When one pictures the quintessential journalist, figures such as Bob Woodward or Carl Bernstein come to mind. To be sure, they are both journalistic tour de forces. However, a piece chronicling their careers would be a retelling of All The President’s Men. As I am not pitching a new docuseries about the Watergate scandal, that would be a fruitless exercise. Instead, this piece will examine whether a lesser-known online figure might actually be considered a journalist and whether that matters.

That figure is Tom Walker’s fictional character, Jonathan Pie, a fictional newscaster that rants about politics. Walker is a comedian by trade and created Pie in response to what he saw as the press pouncing on Jeremy Corbyn with “blatant fucking lies” after his election as the leader of the U.K.’s Labour Party. Pie’s success has gotten him published in the opinion section of The New York Times.

Consequently, I will argue that his unique value makes the question of whether he is a journalist a complex one that forces us to consider what role commentators play in holding those in power to account.

Leaning heavily on guidance provided by Bill Kovach and Tom Rosenstiel in their book The Elements of Journalism, I will briefly assess how Pie’s work fits in the conversation of journalism. In their book, they sought to “identify the essential principles and practices of journalism”. They posited that a core essence of journalism is its “obligation to the truth.” Pie’s content, while truthful, is not packaged in the grace and decorum expected from a traditional journalist. For example, he once described Boris Johnson as “a demonstrable liar who’s only out for himself”. It sure would ruffle the feathers of plenty of Tories, but Pie provides ample evidence to back up his description using news footage and Johnson’s public statements. This exercise adheres to the journalistic principle of being “a discipline of verification”.

Pie further described Johnson as “a narcissistic serial shagger, an opportunistic liar who’s happy to work outside the law and the realms of accepted decency”. Again, all accurate descriptions of Johnson that can be backed up by a myriad of evidence but not wrapped in the prose you would expect from a seasoned journalist. Additionally, these statements alone concerning Johnson demonstrate that Pie maintains “an independence from those [he] cover[s].”

Like any good comedian, though, Pie, to his credit, never punches down in his videos. As a result, much of Pie’s work does not adhere to the journalistic principle of keeping the news “proportional”. As you can tell, most of his ire is directed toward one faction of the political spectrum; whether rightly or wrongly is not my position to say (it is entirely justified if you were asking).

Pie’s work definitely walks the tightrope for what is deemed ethical. He once described Lizz Truss’ character as being made up of the “social awkwardness of Theresa May”, “Boris Johnson’s wild-eyed incompetence”, and “just a sprinkling of Maggie Thatcher’s hatred of the working classes” before wiping “off any residual charisma with a damp cloth”. Now, I would happily make the case that this is an accurate description of Truss, but I would admit that it may be challenging — not impossible — for that to stand up to rigorous journalistic scrutiny.

I would still say that Pie is not a journalist despite, as illustrated above, plenty of his work fits into the scope of journalism as conceived by Kovach and Rosenstiel. And that is the point.

Being a non-journalist allows him to do what he does, giving his work unique value. It enables him to describe Boris Johnson as a “narcissist with shit hair” or to simply describe the state of the U.K. as merely “shit.” Now more than ever, it is crucial to have voices that can acutely convey how regular people feel, free from the restrictions of what being a journalist entails.

Sure, the profanity and crudeness may be off-putting for some, but that is a part of his unique brand. A distinctive brand that describes how “every day, normal hard-working citizens…see that they are ruled by a government that is ruled by corporations. Not led by morality but led by money.”

Individuals like Jonathan Pie co-existing alongside journalists will continue to ensure that those in power are kept accountable through dogged research and reporting on the side of the journalist, and through satire and unique comedy on the side of commentators like Jonathan Pie. Ultimately, we should champion individuals that comfort the afflicted and afflict the comfortable regardless of whether they are a journalist, a comedian or just a citizen.