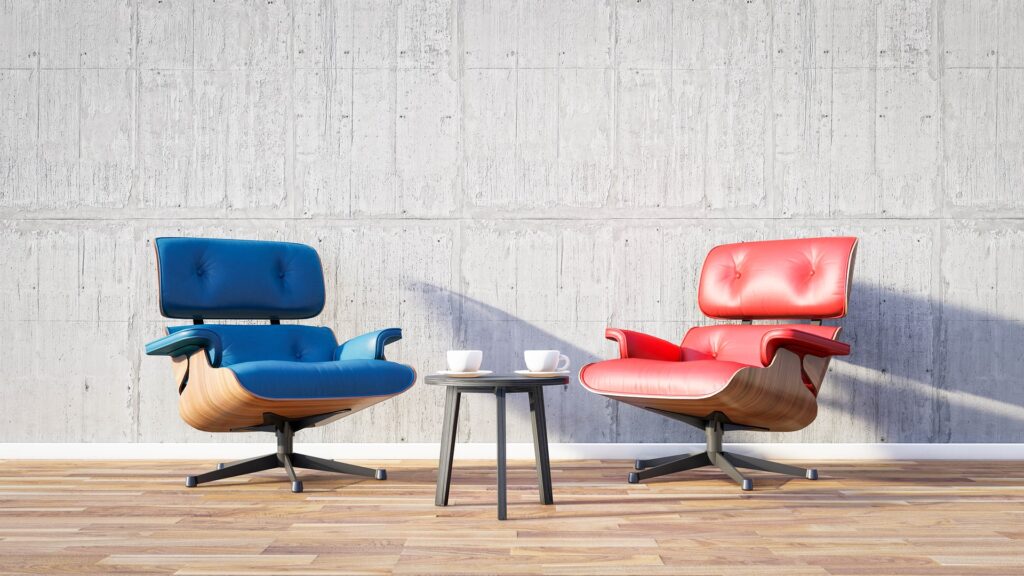 Image by Thomas Malyska from Pixabay

Is Journalism a Topic at The Red Table?

“Red Table Talk” has become a popular virtual talk show over the past three years. Actress Jada Pinkett Smith, her daughter Willow and Jada’s mother, Adrienne Banfield Norris, come together at the red table for truthful conversations from three generational perspectives. They discuss social issues such as the #MeTooMovement and social justice issues in America. Also discussing pop culture, and allowing big celebrity names such as Snoop Dogg, Kid Cudi and Tiffany Haddish, to speak from their own points of view.

The show is critically acclaimed and won an Emmy this year in the outstanding informative talk show category.

Though the women of “Red Table Talk” open up various topics to the general public, oftentimes they are talking about them from their own personal experiences and perspectives rather than objectively and without bias. It poses the question of whether or not the show is modern journalism.

According to the Society of Professional Journalists, there are four core principles that the foundation of ethical journalism stands upon. These four principles are to seek and report truth in fairness, minimize harm to sources or subjects, act independently, and being accountable and transparent.

During a special Juneteenth episode of “Red Table Talk” discussing the death of George Floyd and Black Lives Matters protests surrounding had more of an open and personal discussion about police brutality. Many of the discussions are the hosts sharing their own frustrations with police brutality as well as the social and racial climate in the United States. Though information and news are being shared, the hosts explain and discuss events with little objectivity and involve their own personal feelings in the events that took place. Because of this, the bigger question is raised of whether or not there are still aspects of journalism in this show, as well as other talk shows if newsworthy stories are being addressed.

With the rapid change in the digital age, plenty of talk shows are becoming more creative with the way they spread news. “The Daily Show” host Trevor Noah, who oftentimes uses comedic undertones while reporting news, still follows many of the core principles of journalism as explained by SPJ. For example, during a segment of “The Daily Show”, Noah relays news of police brutality against a Black man named Jacob Blake, and while expressing his own frustration Noah was able to remain objective and transparent in his reporting while relaying the news.

Many episodes of “Red Table Talk” do address other important topics such as the Juneteenth episode. Some episodes discuss topics such as alcoholism, cyberstalking, and even kidnapping. The topics are ones to alert “Red Table Talk’s” viewers of these important issues and even shed some newsworthy facts about them. Though many viewers resonate with some of their points of view and find their vulnerabilities of these topics refreshing, because of its lack of objectivity it would not necessarily be considered journalistic.

How the three ladies of Red Table Talk and their family has transformed the talk show into an engaging and therapeutic way to discuss topics has been monumental. The hosts have been loyal and vulnerable to their viewing audience and fans, even discussing news from various perspectives and points of view. Still, with it’s lack of being fully transparent and unbiased, this transcending talk show would not qualify as journalism.