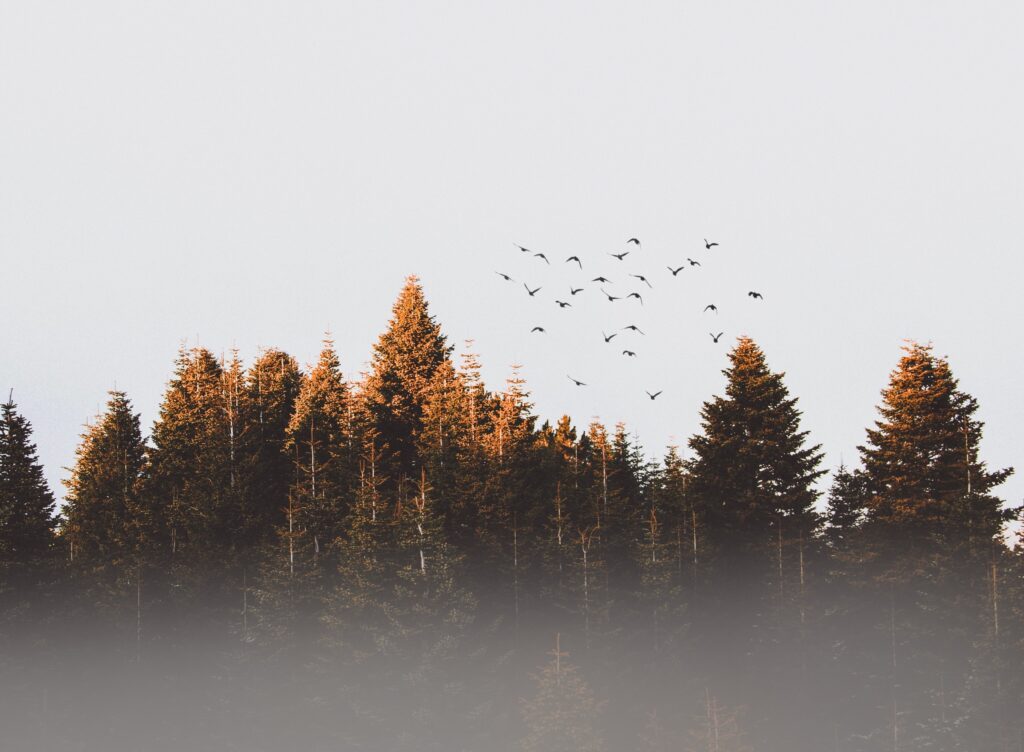 Is Presenting a Solution for Climate Change Advocacy Journalism?

(LOS ANGELES) — Advocacy in journalism is apparent everywhere. Newspapers’ editorial boards endorse political candidates, support vaccine mandates, and praise police reform. Some readers may find this style of editorializing and reporting repulsive and question its integrity — but advocacy journalism, in many cases, is necessary. When it comes to the public’s safety, advocacy journalism is the most important type of journalism there is.

Take this story from Mother Jones, later republished on Grist, where I first encountered it. The article — titled “Can we move our forests in time to save them?” — focuses on the author’s journey through forests in the Pacific Northwest. From the headline alone, the piece shouts its advocacy. It insinuates that climate change is a threat to our forests and that we may be responsible for their survival. Climate change is a real problem, but there are some people in the world that still fully deny its existence — two different points of view.

The subtitle from the author, Laura Markham, is clear about her preference for the survival of our trees: “Trees have always migrated to survive. But now they need our help to avoid climate catastrophe.”  This is a clear call to action. It immediately rejects the call for journalists to be objective and neutral.

The story begins with Markham’s personal thoughts on climate change, “Our rapidly changing climate vexes me, keeps me up at night — perhaps you’ve felt this, too.” It forms an immediate connection to the reader. Now that the reader has latched onto the problem, she drops a fact that most of them will find terrifying. “​​In California, where I live, climate change helped kill nearly 62 million trees in 2016 alone, and last year, 4.2 million acres of our state burned,” Markham writes, citing the US Forest Service and the California State Government.

She continues her adventure through the Oregon trees, meeting with a Forest Service scientist, addressing the rise in temperatures, the problems they cause, and painting a scary picture of the not so distant future. This is strikingly similar to the way Edward R. Murrow advocated for United States intervention during the blitz on Britain during World War II, simply by describing his observations. Markham cleanly lays out the effect climate change has had on the Pacific Northwest. She leads the audience to the conclusion that the only solution is human intervention.

Murrow and Markham both painted a grim picture. A picture they both saw with their own eyes. Markham took it one step further and presented the reader with fact-based solutions to the question asked in the title, Can we move our forests in time to save them? The most important thing an advocacy journalist can do is make it clear that the conclusions drawn in the article are based in fact. Laura Markham did just that and more.

As Dave Berman and the Independent Media Center wrote in “Advocacy Journalism, The Least You Can Do, and The No Confidence Movement,” “If we are ever to create meaningful change, advocacy journalism will be the single most crucial element to enable the necessary organizing. It is therefore very important that we learn how to be successful advocacy journalists.”