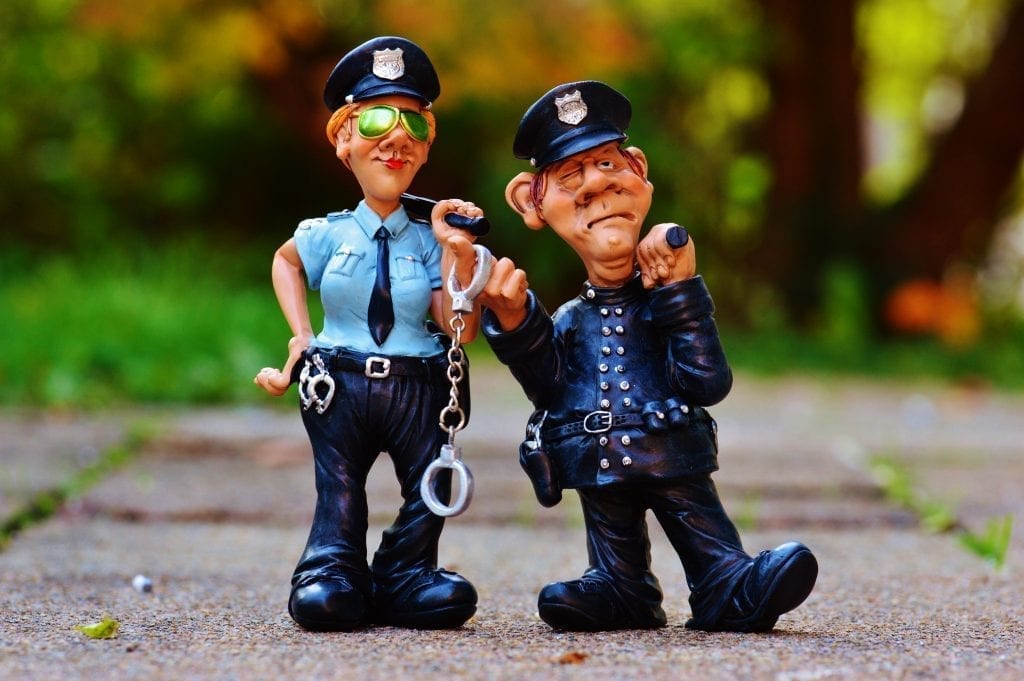 BOSTON — Journalism is an important field in society, as it helps a democracy work. Journalists work for their audiences, telling them what they need to know in order to make smart decisions in their lives. Is anyone who shares information, a journalist? As journalism shifts toward digital platforms, it is hard to define who is a journalist. There are no specific rules to determine what is journalism, or who is a journalist.

According to the Pew Research Center, a journalist is someone that provides the public with information that could have an impact on society. That information could influence public opinion, make a difference in people’s lives, and record history. A journalist should always get the facts right, remain neutral, and should always seek the truth. So, is the entertainment website Gossip Cop considered journalism?

Gossip Cop is a fact-checking website that, as they say, polices Hollywood. They focus on popular culture. They investigate and write stories based on what other websites and magazines are publishing. Their goal is to prove readers that what other outlets are publishing is wrong. So, a Gossip Cop article is made up with evidence explaining why the other article was false. Every Wednesday, Michael Lewittes, the founder of the website, comes in with all of the tabloids that were released that day. Wednesday is their most exciting day; it is tabloids day as they call it. In order to confirm that the other outlets are wrong, Gossip Cop reaches out to celebrity spokespersons, looks for interviews made by the celebrities and even checks their social media accounts. For example, if an outlet is saying that Kim Kardashian broke up with Kanye West, Gossip Cop will look for an Instagram post by Kim Kardashian where she says that she loves her husband. Other outlets publish rumors and unconfirmed information just to attract readers. It is Gossip Cop’s job to debunk their information. It is interesting how the work published on Gossip Cop is completely based on articles published by other outlets.

Gossip Cop is journalism, specifically entertainment journalism. Entertainment journalism deals with information of the entertainment industry such as films, television shows, events, music, fashion and video games among others. Entertainment journalism is an area within the field that is not in everyone’s interest. Not everyone is interested on following celebrities and pop culture. Although the information they publish will probably not make a big difference in people’s lives, what they publish has the facts right and always seeks the truth. Journalism’s first obligation is to the truth, and that is what Gossip Cop does. Their main goal is to tell the truth and show readers how other outlets are publishing false information. They use reliable sources and have the facts right, like reaching out to the spokesperson of the celebrity to verify the information. Celebrities cooperate with the website, as it is doing them a favor by fixing any wrong rumor that is out there. Gossip Cop is loyal to the readers. The purpose of the website is to fight fake news, and help readers identify what is true and what is false. Thanks to Gossip Cop, readers do not believe everything they read.

The work that Gossip Cop does is important to battle the fake news situation that is affecting journalism today. Their work helps readers differentiate between real stories and fake news. In entertainment journalism, it is common to find false information. Tabloids write false headlines to draw people’s attention. Sometimes, it is even ridiculous what they make up. Although it is not the usual journalism publication, the entertainment website Gossip Cop is journalism.