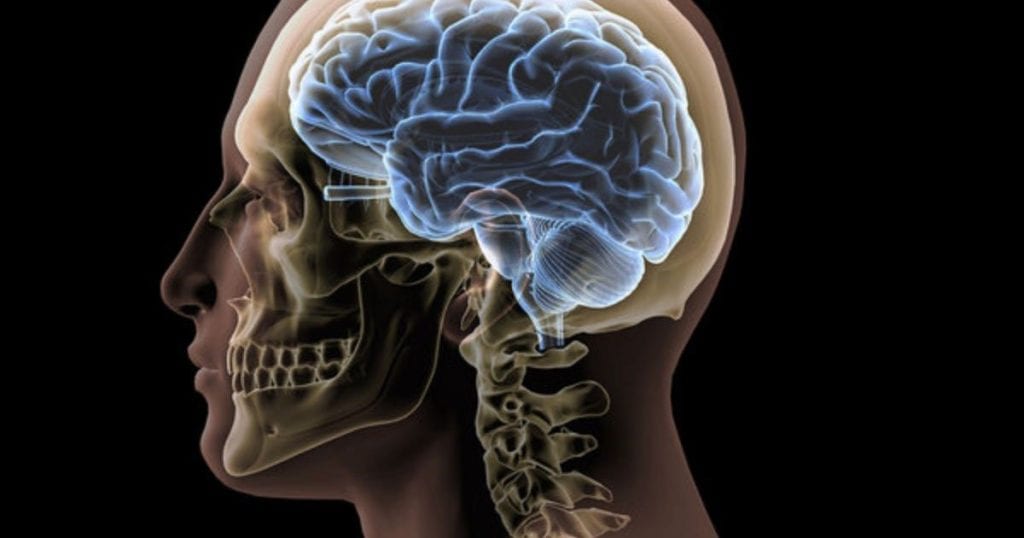 Is There Life After Death? This Doctor Thinks So

NASSAU, Bahamas — We’ve heard it all before—stories of people dying and coming back to life—some claiming to have “died and gone to heaven,” others whose “life flashed before their eyes,” and even more bizarre, patients who have claimed to have had an “out-of-body experience” during surgery. Still, curious folks like me have wondered if there is some truth to these accounts. Does the person see a white light? Does their life actually flash before their eyes? Is there brain activity after the heart stops beating? Does a person know that they’re dead? Director of Critical Care and Resuscitation Research at NYU Langone Medical Center Dr. Sam Parnia, along with his team, has set out to prove that in cardiac arrest survivors, consciousness continues to work even after the body has stopped showing signs of life.

“The psyche, the self, the thing that makes me Sam and that make us uniquely who we are—may not originate in the brain and may be a separate, undiscovered scientific entity, similar in nature to the electromagnetic waves that can carry sound and pictures,” Dr. Parnia explains in an interview with Sharon Kirkey of the National Post. “Modern science simply lacks the tools to show it. When we die, that entity we call consciousness, or the self, doesn’t necessarily become immediately annihilated.”

Officially, death is determined by when the heart stops beating. “Technically, that’s how you get the time of death – it’s all based on the moment when the heart stops,” says Dr. Parnia in an interview with Dave McLean of The Independent. “Once that happens, blood no longer circulates to the brain, which means brain function halts almost immediately. You lose all your brain stem reflexes – your gag reflex, your pupil reflex; all that is gone.” How, then, with all of this loss, does consciousness continue after the person has been pronounced dead? Dr. Parnia further explains his theory with Kirkey.

In his widely published and reported 2014 study, “AWARE” (AWAreness during REsuscitation), which he began in 2008, Dr. Parnia and fellow researchers had one goal in mind: to test and prove the accuracy of near-death experiences from a strictly scientific point-of-view. One such case was of a man who had an out-of-body experience where he watched himself be resuscitated. He was able to provide an accurate and verifiable description of the room, the nurses and the doctors and what they were doing. Dr. Parnia believed the man to have been experiencing “conscious awareness,” which he says lasted between three and five minutes while there was no brain activity; a time, he charges, “when no human experience should be happening whatsoever.”

“Yet, paradoxically, what we started to see is that millions of people have now been resuscitated, and many of them have reported these very lucid, well-structured thought processes,” said Dr. Parnia. “They’re able to form memories, describe conversations and what people were wearing, [e]xcept that their brain has shut down and they’ve gone through death,” which Dr. Parnia admits is “completely a paradox [that] should not happen.” He reasons that if the mind is simply a “by-product of your brain,” then if the brain has shut down, so should consciousness.

According to Kirkey, Dr. Parnia aims to study 1,500 people while they are experiencing cardiac arrest. He explained at a meeting with the European Resuscitation Council, that, when a patient codes, “[r]esearchers will measure the oxygen levels in the patient’s brain as well as provide an EEG (electroencephalogram) to measure the brain’s functionality.” However, to further test the validity of patients’ accounts, patients will be equipped with headphones and random words and sounds will be transmitted via a tablet, which will help Dr. Parnia and his team “[s]ee if they (patients) can recall any of the stimuli, when they were able to receive information, and how that relates to their brain resuscitation quality.”

As for fellow Pulmonary Medicine and Critical Care specialist at NYU Langone, Dr. Charlisa D. Gibson, a lack of oxygen to the brain can bring about all sorts of reactions, but the best person to prove that this phenomenon is true is the patient themselves.

“Do I believe that there is a supernatural realm where anything is possible and where there may not be an explanation for it? Yes,” Dr. Gibson explained. “[But] as a medical professional who sees quite a number of patient deaths in the Critical Care Department, I don’t think there is a way for us to know for sure what happens to the brain after a person has died, unless the person is revived and can give a vivid account.”

However, there are many researchers who do not share Dr. Parnia’s sentiments, some referring to him as a “dog whistler to theists.” One such person is Adrian Owen, a neuroscientist at Western University, who is adamant that there is no separation between the brain and the mind, after having devoted his career to searching for signs of consciousness in patients who are left in a vegetative state. “The brain is the organ that produces consciousness, full stop. If you take that organ away or kill that organ or that organ dies, you cannot be conscious,” said Owen.

Nevertheless, despite his detractors, Dr. Parnia maintains that the ultimate goal in all of this research is to “[b]etter understand how to bring back a whole person—not a husk of one—with an intact brain and mind …  in order to optimize survival without brain damage,” as reported in the National Post.

Whether you agree with Dr. Parnia’s claim or not, his research is interesting for those of us who are fascinated with the afterlife and, like Dr. Parnia, want to “[u]nderstand the exact features that people experience when they go through death because we understand that this is going to reflect the universal experience we’re all going to have when we die.”