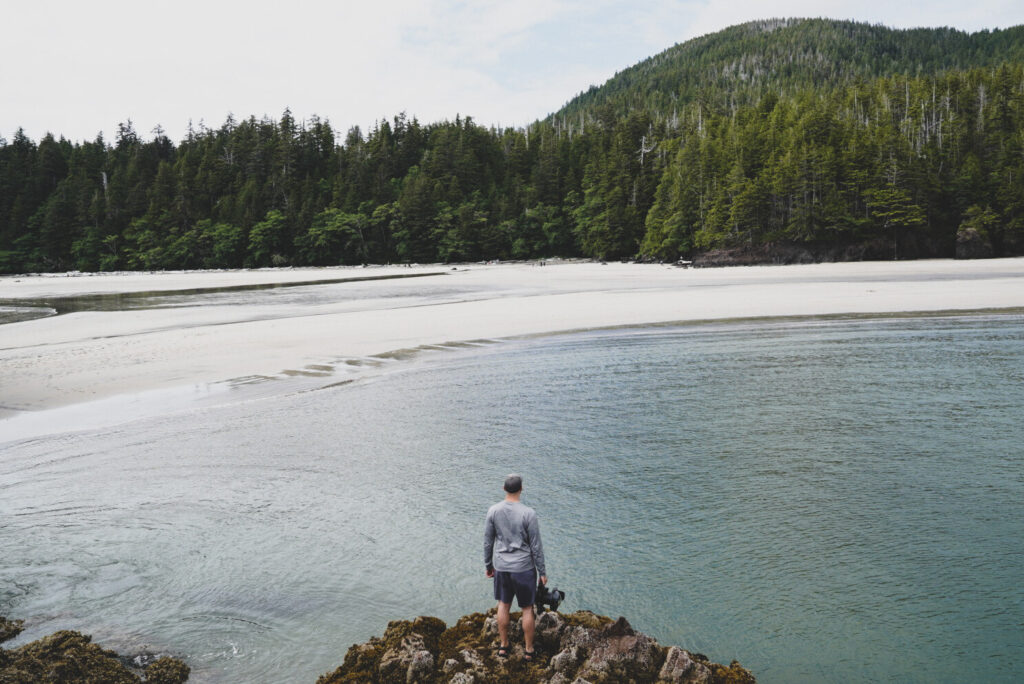 Does Travel Vlogging Count as Journalism?

(VANCOUVER) —American YouTuber Drew Binsky operates a popular travel vlog (short for video log), with a combined 4.79 million subscribers and 1.4 billion views.  He regularly posts short documentary-style stories attempting to show different facets of a country he visits. Binsky fell into serial traveling after a work-study abroad in 2012 and has visited over 191 countries since. Some of his more memorable adventures include snowshoeing across valleys scattered with penguins in Antarctica; island-hopping across the vast Philippines and foraging with Pygmy groups deep in the rainforests of the Central African Republic.

At face value, Binsky’s videos could be considered travel journalism. He imparts information, much of it topical and timely. He explores different ideas, using human sources to buttress the facts in flesh in those stories. He tries to shed light on what is happening in a country.  His videos are merely observations though without connective thread, and this works against their being considered journalism. His accounts maintain a level of scrutiny that does not extend beyond what he can personally access. They are primarily guides to a place—think Fodor’s or Lonely Planet.

Binsky details how to spend $10 effectively in Syria, but this is mostly him wandering around seeing what he can find and less a piece of explanatory journalism. He asks questions, but the answers lack any real cultural context. For instance, what’s the significance behind what he’s eating? All we know is that it is a few dollars. In contrast, the tips section in NY Times Travel is etiquette focussed. In Japan, eating while walking “is a faux pas” because of  ikkai ichi dousa – “do one thing at a time.”

In another video, he asks people on the street in Egypt why they are not wearing masks during the pandemic. According to the responses, COVID-19 is not a massive issue in the country. Binsky’s observations are isolated. The Egyptian government enacted rules requiring masks in banks and metro stations, both of which are not featured in this video. Reuters highlights additional hurdles for families to purchase masks where they are already having trouble putting food on the table. Their interviews also point to the lateness of rule enactment to help with creating discipline for wearing masks, in a country which “needs to learn the rules…and needs discipline.”

His interview with a North Korean defector, while more hard-hitting still comes off like a talk show segment. The narrative is one-sided because he interviews only one person, and from the well-trod angle that North Korea is unliveable. He asks about schooling and the escape, but the presentation lacks supporting detail. There is no dovetail to history, current events or facts which could help a traveler derive logical arguments for accessing the country.

Based on investigative and analytical depth, his videos are not comparable to credible news sources. His videos read more like travel guides than journalism. That being said, news outlets feature travel guides. As illustrated through the NYT example, however, there is usually a tie-back to relevant facts.

Binsky aspires to be like the late Anthony Bourdain.  Even though Bourdain never considered himself a journalist, it became part of his legacy. His CNN series “Parts Unknown” was journalistic. His segments connected geopolitics, history, the economy and environment to a nation’s people and their cultures. Within minutes of traveling back in time with him to Myanmar, Bourdain has described Burma’s deep past, the opening of the borders, and the current political situation, and interviews a Burmese journalist over tea.

He listens to locals about the importance of the tea-making process and we learn that the teahouse is still a guarded discussion place for news and politics. The themes and learnings weave together seamlessly here, and viewers are able to create an outlook on Myanmar’s situation, why it has opened, and what its future looks like for traveling. Bourdain was a world-class chef, and food was always at the heart of any segment, but he moved well beyond that.

For some travelers, that is important. For others, stretching $10 is more essential. But once again, there are differences between offering tips and creating journalism.  While there is some element of truth, facts, objectivity, and loyalty to what Binsky is trying to convey, he only provides a snapshot of a country, the kind you might find in a guidebook. Based on his stats, he is an influential voice, but that does not mean that he is a journalist. To become that he would need to ask more profound questions, look beyond his personal sources, and provide a more connective tissue.

(SECAUCUS, NJ) —She began her career as a stringer for Reuters in 2002 and is currently a Senior International Correspondent […] 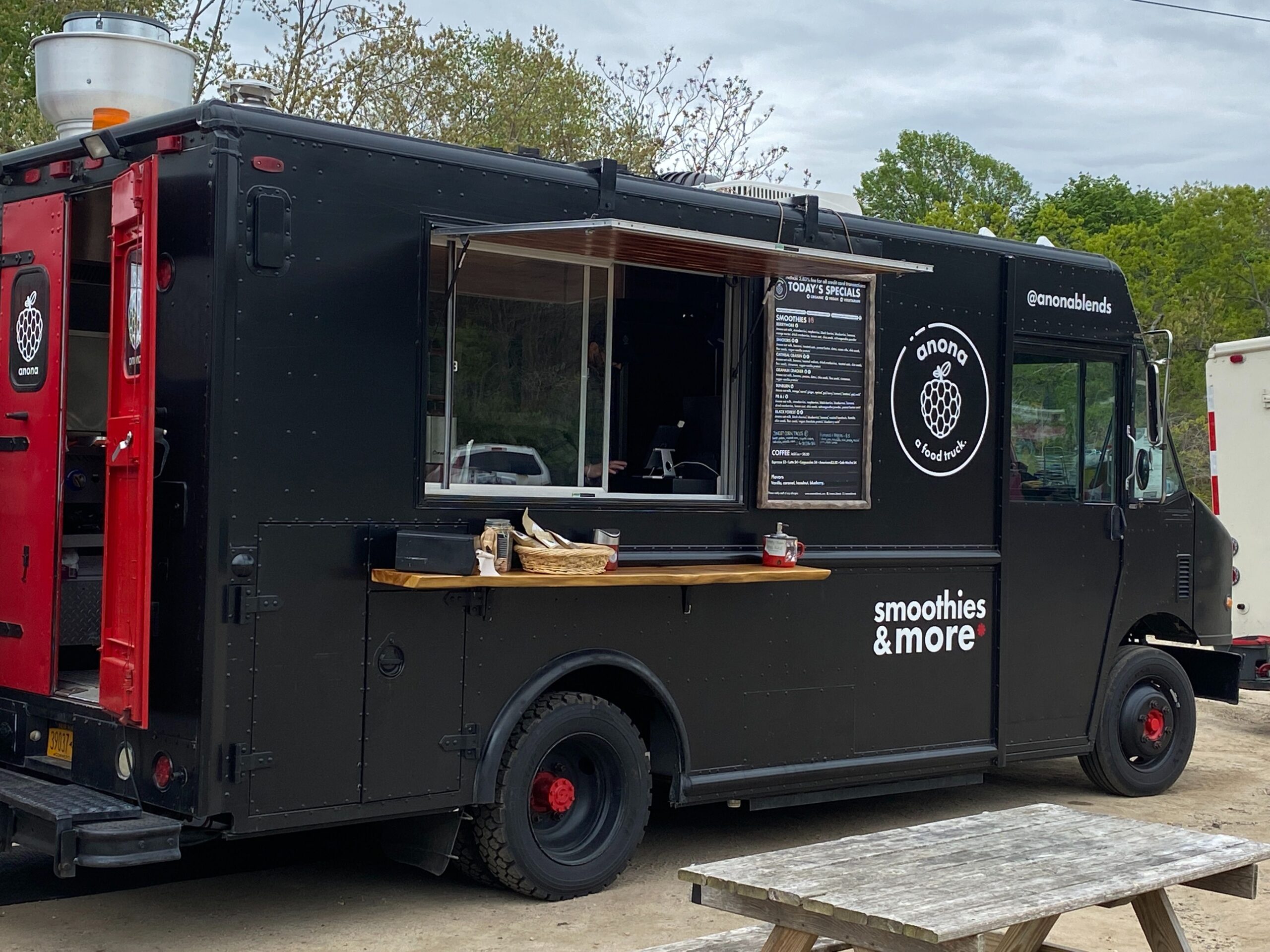 Serving Smoothies with a Smile at Anona Blends Food Truck

Anona Blends is one food truck you don’t want to pass by. Owned and operated by Steve Busa, the food […]