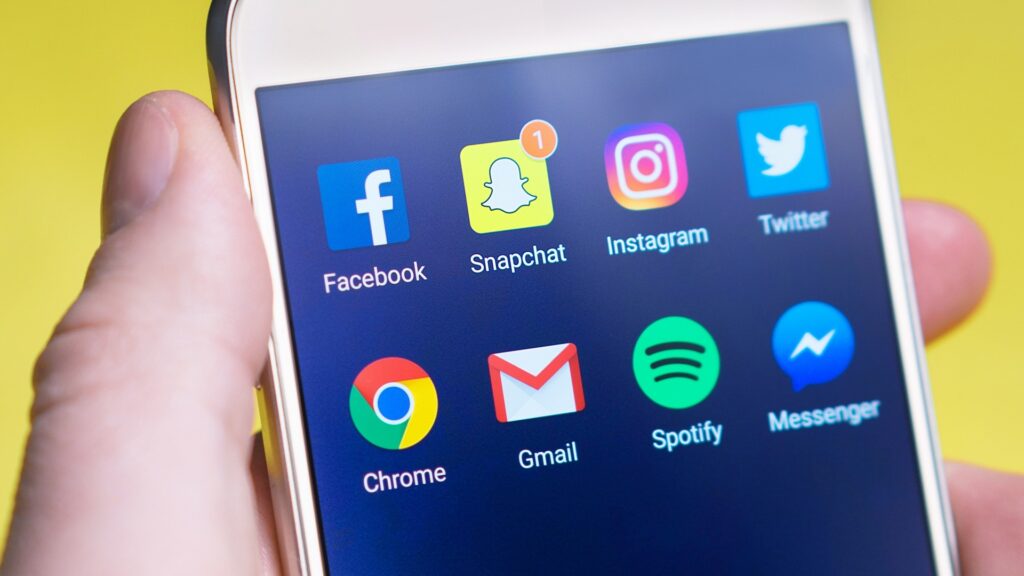 Photo by Pixabay on Pexels

Island Stories: How one TikTok Star Shines a Light on the Puerto Rican Community

While many bloggers and podcasters might consider themselves to be a journalist, few actually fit the bill. Bianca Graulau is one of them. I first interacted with Graulau’s visual stories on TikTok, the short-form video, video-sharing social media platform. With over 300,000 followers, Graulau specializes in presenting her audience with stories about the island of Puerto Rico where she was born and raised. She finds what’s trending online and picks her topic from there, conducting unbiased reporting and bringing the facts to the table. Many of her stories also revolve around investigative journalism.

Graulau first took off on TikTok when social media star Logan Paul announced that he would be moving to the island. Paul explained that the reason behind his big move was because the island gave him “senior year vibes.” It was controversial online. In response, Graulau conducted a full investigation on why millionaires like Paul were packing up their bags and moving to Puerto Rico and discovered that it was because of tax breaks.

Another of Graulau’s viral stories investigated whether or not the indigenous language survived in Puerto Rico. This came to the light as some academic sources noted that many Puerto Ricans spoke the indigineous language without even knowing it. Taino language was widely spoken by the Taino tribes living in Puerto Rico prior to Spanish occupation. She reached out to Indigenous Boricuas to get answers and learn about certain words that derive from native Puerto Rico and are still used today. By going directly to the source and asking questions, she was able to inform her audience through the visual aspect of social media.

These stories need to be told. Most of the time, people see Puerto Rico as the location of their dream vacation, but Graulau saw a void in the storytelling of the island and how these issues were not being addressed in the media.

The Pew Research Center has found that most Americans get news directly on social media. With that in mind, Graulau’s journalistic integrity shouldn’t be called into question, despite the fact that she’s not affiliated with a traditional news outlet. Whether that be 3-minute videos on TikTok, pictures on Instagram, or longer reported pieces on YouTube, Graulau is informing the public online through social media.

With improvements in technology and the boom of social media, it’s made it easier for anyone to perform the work of a journalist. But a true journalist is someone who’s  bringing stories to life and shining a light on communities that are often left in the dark. That’s exactly what Braulau has come to do in her TikTok videos.