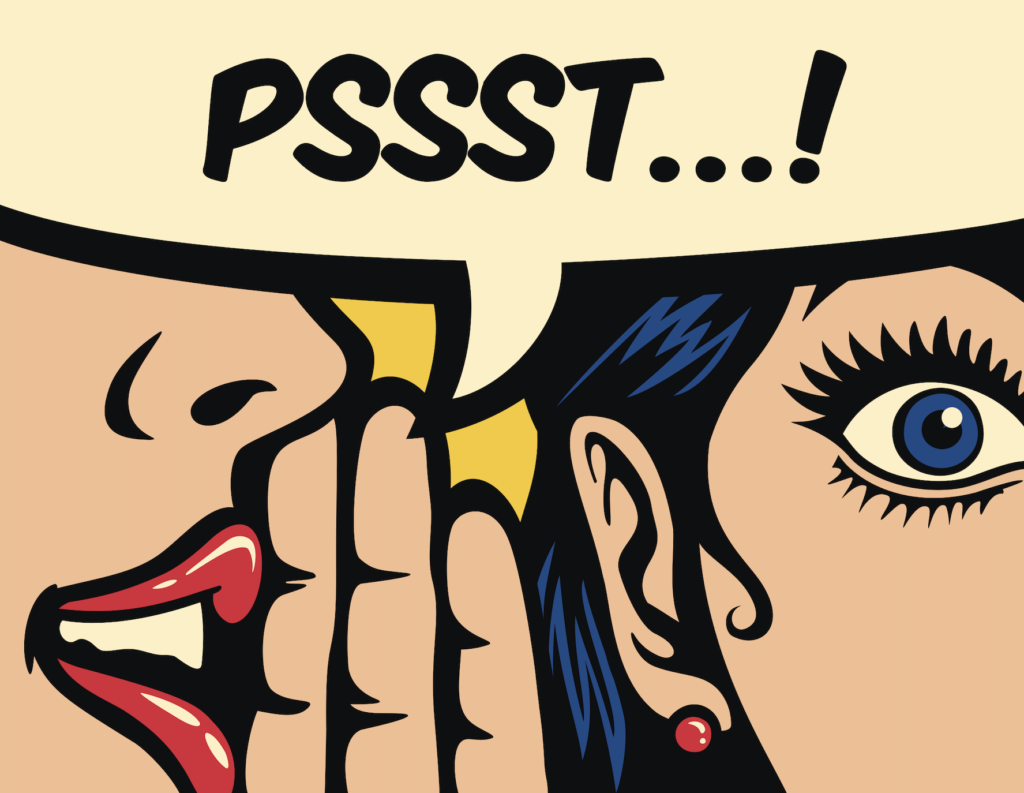 Journalism, or not journalism? That is the question that many in the industry ask, but few have an answer for. I, myself, had asked the same question during the Summer of 2020, when I started freelance writing for gossip social media blog, It’s Onsite!.

Created by reality star Rah Ali, who appeared frequently on VH1’s Love & Hip-Hop: New York, the gossip site primarily covers the lives of rappers, singers, reality stars, and occasionally hard news centered on people of color. It can be easily described as The Shade Room’s cousin, a fellow gossip site that explores the trials, triumphs, and scandals within the black celebrity community. In a sense, it is an aggregation of previously published articles from other outlets that are re-written to an extent by the platform’s writers, which are then posted on Instagram.

The Pew Research Center states that a journalist embodies these four core principles: an obligation to the truth, staying loyal to the public, verifying all the facts, and remaining as unbiased as possible. Taking a look at each core principle helped me reach my conclusion that Rah Ali’s It’s Onsite is actually journalism.

An Obligation to The Truth

During my time as a freelancer with It’s Onsite! , I was instructed by my supervisor to find stories online, pitch them to her, and then upon approval, copy the whole entire story and lightly rewrite it in my own words. Despite the fact that I felt I wasn’t doing real reporting, as I was simply rewriting articles I found online just for the sake of reaching my five-story-a-day quota, I was finding stories from reputable outlets such as NBC News, ABC News, and the like. For instance, an article I rewrote about a black man found hanging from a tree in California was originally published on a local news outlet, The Antelope Valley Times. Therefore, I did feel that I was providing the blog’s 600K+ followers with the truth, as I put trust in the journalists behind those articles. However, the collection of information and story ideas is the oddball in question.

Staying Loyal to the Public

In the words of English rock band The Kinks, give the people what they want. It’s Onsite!’s main audience consists of primarily young people of color who follow many of the celebrities and influencers their stories are centered on. It’s Onsite!’s followers want to know about rapper Lil Uzi and his rapper girlfriend JT and they wanted to know about Kylie Jenner’s rekindled relationship with rapper boyfriend Travis Scott for example. Readers wanted to hear about the latest police brutality incident involving another unarmed person of color. These were the stories that myself and other freelancers reported on for the blog, satisfying the  followers, which was evident in the hundred of engaging comments underneath each post. Giving your audience what they want is exactly what staying loyal to the public encompasses, as well as giving them stories that they might not want but that are important for democracy amongst your readers, according to the Pew Research Center.

Now, here is where things start to get a little gray. As I mentioned, when writing these stories, I was essentially just finding the coverage from other outlets and rewriting them in my own words. On top of that, I was obligated to provide multiple stories throughout the day, meaning that I did not have time to thoroughly fact check whether or not the story was accurate in its entirety prior to publishing it. While these were coming from trusted outlets, even the most professional of journalists can make a mistake. It’s Onsite does not adhere to this core principle.

Remaining As Unbiased As Possible

Last but certainly not least, It’s Onsite!’s reporting varied between unbiased and slightly biased. Although all of the articles I wrote for them were in an engaging though unbiased tone, there were other articles that clearly took a position. It’s quite hard to determine whether or not It’s Onsite! adheres wholly to this principle since their stories differed in this regard. However, unless it is clearly an opinion piece, journalism should not have detectable bias. The social media blog does not completely represent this principle. While some pieces, including my own, just reinstated the facts, other posts outwardly displayed how the writer felt about the situation, whether that included putting eye emojis to express surprise at the story they were reporting, or inserting their two cents within the article.

Overall, my evaluation of each core principle has led me to believe that It’s Onsite is still journalism, based on the fact that the gossip site does maintain an obligation to the truth and is loyal to its readers. Despite sometimes showcasing bias, the articles do not exert a biased tone throughout the entirety of the pieces, nor were they displayed in every single piece written. As for verifying the facts, while it was impossible to verify a story with a fine tooth comb with the limited time we were given, the stories that we found were, again, picked from reputable sources who most likely verified the facts before publishing.

With that said, it looks as though Rah Ali, a certified reality-star, could fall into the gray area of journalism after all.