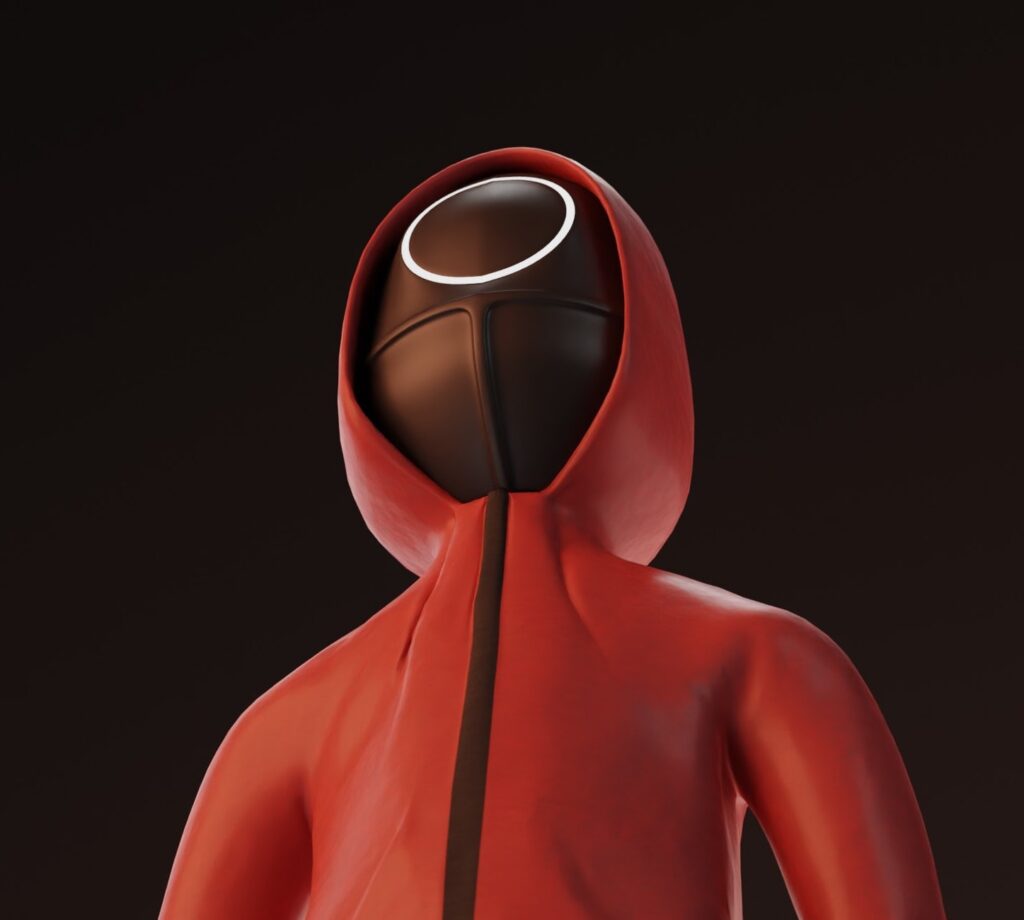 In a little over a month, Netflix’s “Squid Game” did what a millennia worth of gladiator games could never imagine doing—provide must-see entertainment not only for spectators inside the walls of the Roman Colosseum but inside the living rooms of 142 million households worldwide making it the most-watched Netflix tv show in any language, ever.

Joey Allarilla, the founder and editor-in-chief of Digital Life Asia, wrote about the show in an article titled ‘Squid Game’: Hell is racism, misogyny, fake meritocracy. Allarilla’s article is a valuable piece of journalism because unlike countless other publications trying to chime in on the coverage of the viral show, he didn’t talk about if the show is worth watching or not, or which parts of the dialogue got lost in translation—that’s easy to report on. Allarilla’s article took a different, more difficult route by discussing how the show, “Exposes the dark side of Korean society hidden beneath the shiny exterior of K-pop, K-dramas, and Hallyu (Korean Wave).”

Under the subheader “Racism Kills,” Allarilla quotes Gi-Wook Shin, the Director of the Korean Program at Stanford University in an interview that was originally published in Asia Experts Forum. Shin discusses how migrant workers and North Korean defectors are treated poorly and that what matters in Korea is class.

Without giving away specific details of the series’ plot, Allarilla points out this discrimination is demonstrated in how characters in the show Abdul Ali, a Pakistani migrant worker, and Kang Sae-byeok, a North Korean defector, are poorly treated by other characters throughout the series.

Allarilla sheds light on the “Unspoken ‘caste’ system in South Korea,’” in which he sources an article from The Korea Herald. In the article, Hyein Amber Kim, a professor in the linguistics department at State University of New York, Buffalo, explains how skin color is linked to Korea’s tri-racial hierarchy which consists of “Koreans,” “Honorary Koreans,” and the “Collective Dark” and that “racism in Korea is a normal feature of society.”

The article also points out the presence of misogynistic beliefs in Korean culture by citing an article in The Diplomat titled, “How Feminism Became a Dirty Word in South Korea,” as well as providing examples of how players in the game discriminate against women and old people, by once again being careful to not reveal any spoilers of the show.

Allarilla finally mentions what he calls the biggest critique of Korean society by using the term “fake meritocracy.” He explains how even though “Squid Game” appears to be a fair competition, the game is actually “blatantly manipulated,” which in his opinion represents the same way that Korean society is glaringly rigged against outcasts due to their sex and race.

I both applaud Allarilla’s work and at the same time see areas of improvement. He decided to condense multiple societal issues into one article but more importantly, discuss the subject matter of race in Korea, a mark totally missed in the news cycle surrounding the virality of the Netflix series. That made his article a compelling read compared to other publications.

I believe Allarilla’s sources were credible, but it felt like he glossed over topics too quickly. If I were to cover this story differently, I would have broken his article down into three separate articles to expand on the matters of each topic in further detail. I would have also replaced the TikTok and YouTube videos with more quotations from Gi-Wook Shin and Hyein Amber Kim as I believe their words would better provide more context for the reader.

Even with all three topics compiled into one piece, Allarilla’s article still served as a powerful magnifying glass enlarging the burning issue of racism within the microcosm of South Korea that is “Squid Game.”