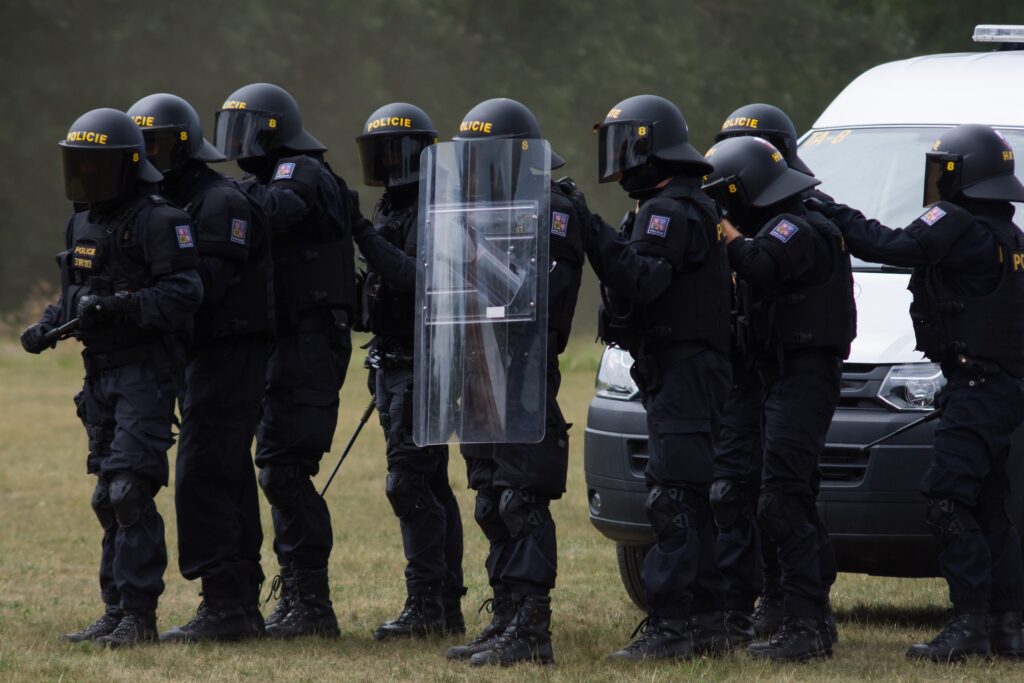 Image by metaliza01 from Pixabay

Opinion: Judging the Value of Bloomberg’s Take on the Capitol Riot

Bloomberg News posted a story on January 8, 2021, just two days after the attack on the Capitol, comparing the way that white, right-wing extremists were policed during the riot, compared to those who participated in the Black Lives Matter protests. The story, “In Capitol Riot, Advocates Seize New Momentum for Police Reform,” written by Ayanna Alexander, explains to Bloomberg readers how race plays a major role in the way police operate in these situations.

The BLM protests and the Capitol riot are recent events that dramatically impacted our country and pronounced opposing views and opinions between political parties. I think this article is a very valuable piece of journalism as it covers key facts from each.“Video shared on social media showed police appearing to remove barricades in some cases and demonstrators freely leaving the Capitol grounds, sometimes being escorted peacefully by law enforcement officials,” Alexander wrote of the Jan. 6 riot. This recognizes the restraint that police had towards citizens who became attackers of their own country and would later even be compared to terrorists. And yet, the police responded to them more peacefully than they did to those who protested in an attempt to make a statement about racial inequality in the United States.

As for how police handled the BLM protests, Alexander writes about the use of tear gas, the deployment of the National Guard to protect federal property, and how police constantly arrested protestors. Alexander’s use of race in this story accurately depicts how the color of one’s skin, even to this day, still affects the way they are treated by law enforcement, despite, as Time reported, 93% of all BLM protests were kept peaceful.

“There’s a clear bias that shows how the police can be much more heavy-handed with the Black and brown community,” states Alexander.

Truthfully, there are a few tweaks to this story that I would’ve made if I were to have covered this. I think Alexander proves a point using truthful and relevant facts, such as how most of the 68 arrests from the Capitol riot were for breaking the 6 p.m. curfew rather than for trespassing or breaking property. Personally, though, I would’ve structured it to include more examples of law enforcement displaying acts of white privilege.

“This is a stark reminder on full view for the world to see that white people from all walks of life in America can violently plan and execute an insurrection without excessive preparation from the State, and not be met with state-sponsored violence simply because they are white,” Lovely Lacey, also from Wilmington, Del., added,

Finally, including hard evidence, such as the number of arrests at BLM rallies or reported incidents of police violence that display how white people have been treated with more respect than people of color, Alexander would have put an emphasis on the consistent unfair treatment of protestors during the BLM movement.