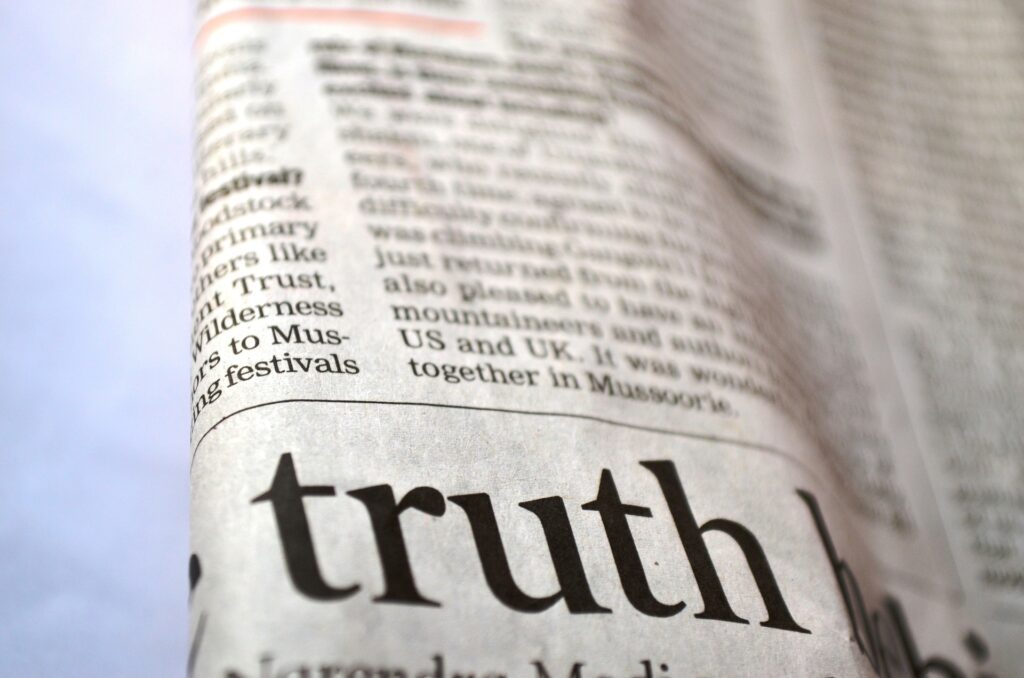 Image by PDPics from Pixabay

Katie Hopkins: The Self-Proclaimed “Jesus of The Outspoken” is No Journalist

(London, UK) – During a balmy Wednesday in June of 2020, when the Black Lives Matter protests were raging in the U.S. and the U.K. in the midst of global anguish felt over the murder of George Floyd, the far-right British media pundit Katie Hopkins tweeted to her 1.1 million followers, “Today is #whiteoutwednesday. I will shortly be posting a picture of my a***. Thank you.”

A self-proclaimed “Jesus of the outspoken” and “conduit for truth, Hopkins has a long history of courting controversy by expressing her views on race, Islam, multiculturism, obesity, feminism, dementia sufferers, and migrants.

She often claims that, “The world has become so PC it could be a laptop.”

Though Hopkins has flirted with various forms of media and has been called a ‘respected columnist’ by President Trump, she cannot by any means be called a journalist because of her provocative, prejudiced, and unsubstantiated style.

She has been in the past a columnist for The Sun, The Mirror, and the Mail Online. She was also a presenter for the popular British radio station LBC and has hosted her own TV show called ‘If Katie Hopkins Ruled the World’ for TLC.

Though her articles often create a furor in the national discourse, they often make unattributed contentious claims. In 2015, she wrote a story titled, ‘Rescue boats? I’d Use Gunships to Stop Migrants,’ for the British tabloid The Sun. In this story, she compared migrants trying to make their way to the U.K. from Calais to “cockroaches” and  “a plague of feral humans” without attributing a single source.

“What we need are gunships sending these boats back to their own country,” Hopkins wrote.

This story led to soul searching by various media outlets who questioned whether a new paper that has an audience of approximately 2 million should have published this story in the first instance? The United Nations High Commissioner on Human Rights Zeid Ra’ad Al Hussein also weighed in by criticizing this story.

“The Nazi media described people their masters wanted to eliminate as rats and cockroaches. This type of language is clearly inflammatory and unacceptable, especially in a national newspaper,” Al Hussein said.

Objective storytelling by fairly representing both sides of the dais is the driving ethos for most journalists. Hopkin’s stories are often driven by ‘sensationalism’ with a intend to provoke rather than an authentic commentary.  In December 2015, she wrote two stories for Mail Online falsely accusing, without any factual support, that a British Muslim family, which was stopped by US authorities to visit Disneyland, had connections with al-Qaida and Muslim extremists. The Mail Online was forced to pay £150,000 in libel damages to the concerned family and Hopkins issued a formal apology.

“You can’t blame America for not letting this lot travel to Disneyland– I wouldn’t either,” She wrote.

This was not the only time her previous employer, the Mail Online, was forced to pay legal damages due to an article written by Hopkins. In February 2017, she falsely accused a teacher, Jackie Teale, of taking her 12 years old pupils to a protest against President Trump in Westminster. After a legal complaint was filed by Ms. Teale, Mail Online agreed to pay her “substantial damages” and issued a formal apology.

In 2018, she went on to allege in a piece written for a far-right Canadian website, The Rebel Media, without providing any substantial proof that, “So many platforms are under the control of the Saudis, tied to fickle commercial advertisers or beholden to special interests and religious lobbyists.”

“I just want to continue to have my basic human right to say what I think on Twitter,” She said in a blog for Huffington Post.

Just like her stories, her tweets were provocative and defamatory without providing any attribution or facts to support them. Some of her most controversial moments on Twitter were when she called for a “final solution” for Muslims after the Manchester bombings in 2017, claimed that “Dementia sufferers should not be blocking beds” and claimed that UK’s then Labour Party’s leader Ed Miliband should stick his wife’s “head in the oven and turn on the gas,” in reference to his Jewish familial history.

“I believe we should all be free to say as we please. As long as we are prepared to accept there is an equal and opposing view and respect the right of others to disagree,” Hopkins wrote.