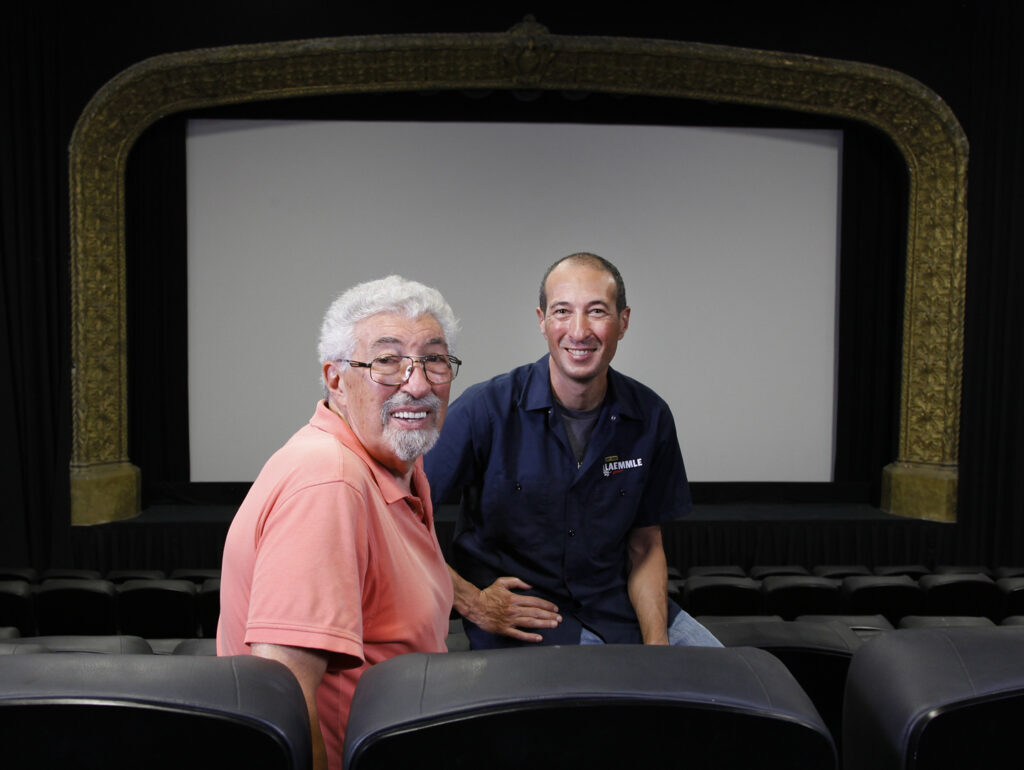 ‘The Future is Still Unknown’ for This Pasadena Theater

The Playhouse District is a pillar of the Pasadena community. Deep within the center of it is the Laemmle Playhouse 7, a family-owned movie theater that has resided in Pasadena since 1999. Laemmle Theaters currently have eight locations in total and have been open since 1938. Known for their exquisitely cozy locations, indie films from all over the world, and deliciously buttered popcorn.

Laemmle had to close all of their locations for 13 months during the pandemic, according to the president and owner Gregory Laemmle. It was able to keep going because it owned the theaters. Since then, however, it had to sell the property to stay in business, Laemmle said. Though they were able to agree on a short-term lease, how far into 2022 they’ll be able to stay in business is still uncertain, he added. “At the start of 2022, we will lose our guarantee. We’re in negotiations with the current landlord, but it is still to be determined.” In 2020, because of the pandemic, the theaters’ revenues dropped by over 90%, as of 2021, they’ve been running at less than 50% of the pre-pandemic level, noted Laemmle. Though things have been difficult, they have been lucky that none of their locations have had to be permanently shut down as of yet. However, Laemmle told The Click that several other Laemmle theater locations also have uncertain futures. 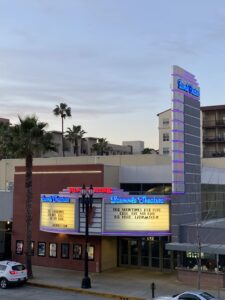 When it comes to stimulus programs, they attempted to take full advantage of the PPP (Paycheck Protection Program) and the Shuttered Venue Operators Grant. The PPP was a loan given out to help businesses keep their workforce employed. This was not very helpful because it didn’t cover non-payroll-related expenses, and it also complicated unemployment benefits for their employees who couldn’t even work at the time because of the lockdown which had gone into effect in all of California, said Laemmle. However, the Shuttered Venue Operators Grant, which provided emergency assistance to eligible venues affected by COVID-19, was a lot more helpful. But it didn’t go into effect until 2021, which was a whole year after the pandemic, according to Laemmle. There was also a lack of clarity as to when they would receive the money which led them to make certain decisions, such as selling the property, which could not be taken back.

“Even with the hardships of the last 18 months, the price on their movie tickets are significantly lower than other movie theaters around,” said Michael Calderon, a small business owner that works across the street from the movie theater inside the Spaces office.

Calderon said, “That is one of my go-to places when it comes to their popcorn. I don’t know if people are aware of this or not, but you don’t actually have to purchase a ticket in order to go to the concession stand to buy some popcorn from them. I will literally go there to buy popcorn and then walk back to my Spaces office.”

Although there is no mandated maximum capacity from the government, in order to keep their customers safe, Laemmle theaters are self-limiting at about 70% capacity to ensure a one-seat buffer between parties. Laemmle said the owners are doing the best they can to maintain their customers’ and staff’s safety. “I would like to encourage people that if you want movie theaters to exist, we need you back,” he said.