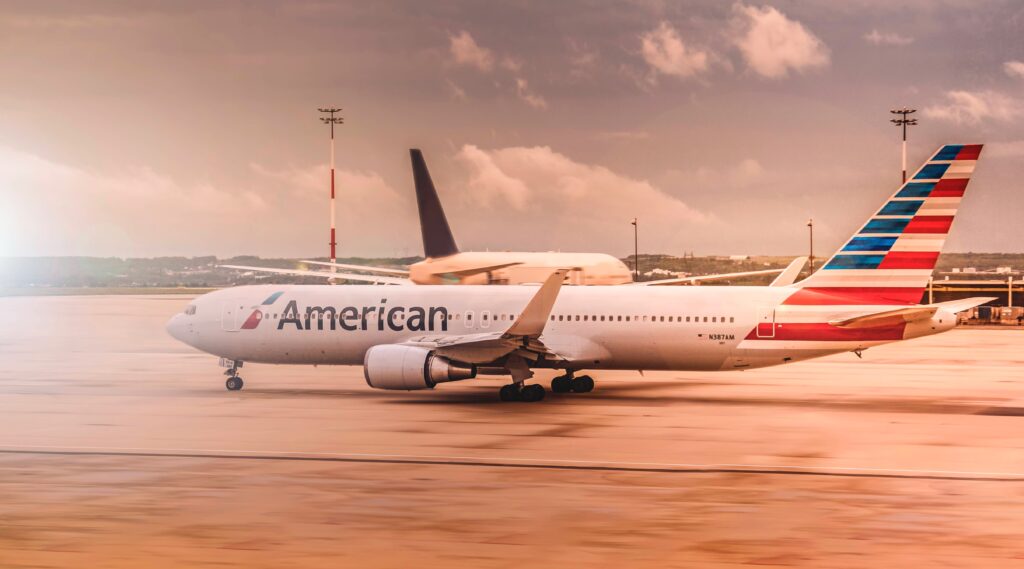 Baggage handler Joseph Rachmuth is suing American Airlines for firing him after he took time off for religious holidays. [Credit: Quintin Gellar via Pexels]

(MIAMI) — Joseph Rachmuth, a 26-year-old from Woodmere, N.Y., long dreamed of working at an airport. But shortly into his new position with American Airlines, a new lawsuit says he had to choose between his religion or work.

Rachmuth worked for two months as a part-time baggage handler at the John F. Kennedy International Airport for American Airlines until he was fired on Sept. 23, 2021, for absences while he was observing Rosh Hashanah and Yom Kippur, the two most important holidays in the Orthodox Jewish faith. The lawsuit comes as the United States has reported a steep increase in antisemitic incidents.

His lawsuit, filed in the Eastern District Court of New York in December 2021, claims American Airlines failed to provide him with time off for the Jewish religious holidays, despite his efforts to file religious accommodation forms with the airline.

Rachmuth initially filed a charge with the U.S. Equal Employment Opportunity Commission in November 2021. The agency must approve any federal lawsuit filed by an American citizen under Title VII, which “prohibits employment discrimination based on race, color, religion, sex and national origin.”

According to the lawsuit, the EEOC not only gave Rachmuth the right to sue American Airlines but said that the airline’s denial of religious accommodation, along with the inability to provide alternative schedule solutions for Rachmuth, clearly went against Title VII and basic human rights.

On Rachmuth’s first day of work, in July 2021, he asked his supervisor and union representative how he could take time off or switch shifts for the two holidays, but he was ignored. Rachmuth does not work or travel by car on those dates in accordance with his religious observations.

Rosh Hashanah and Yom Kippur are considered the Jewish High Holidays and are a time for introspection, asking God for forgiveness, and starting the Jewish new year with a refreshed outlook on life. The holidays do not line up on the same dates every year as they follow the Hebrew calendar, rather than the Gregorian calendar that is used throughout the world. In most years, the holidays fall in September or October.

After Rachmuth received no guidance on how to change his work schedule, on Aug. 19, he received the name of a company employee to contact about his religious conflict. Through the company employee, Rachmuth filed an official American Airlines religious accommodation form on Aug. 24.

On September 1, Rachmuth received a phone call from the human resources department that his request had been denied. Human resources explained that he conflicted with shift assignments set through the union, and he would either have to work or receive an unexcused absence. Rachmuth decided to follow his religious rules and not attend his shifts. When he returned from the holidays, he was verbally harassed by his manager and fired, per his complaint.

Rachmuth’s attorney reached out to American Airlines asking to reconsider his termination, notifying the airline that it violated Title VII. American Airlines did not reply. Rachmuth is asking for a trial by jury and for money that is deemed appropriate by the jury to cover attorney fees, loss of work, and emotional damage.

As reported by the Jewish News Syndicate, the EEOC has seen what it deems as a “serious rise” in workplace and education antisemitism since May 2021 due to the Israeli-Palestinian conflict.

This rise was based on a 2021 study conducted by the American Jewish Committee, where 24 percent of Jewish Americans have been “targets of antisemitic incidents” in 2021, online or in person. In the state of New York alone, antisemitic incidents increased by 50 percent in 2021, which was outlined by the Jerusalem Post.

Other workplaces with public antisemitic issues include Google, where the head of diversity wrote in a blog (which resurfaced last year) that Jewish people had an “insatiable appetite for war”, and property software company Entrata, where the founder wrote in an email that the COVID-19 vaccine was a plot by Jewish people to exterminate the human race.

Sagar Shah, a representative for Rachmuth’s attorneys, said in an interview that employers should be aware of Title VII laws and act accordingly moving forward.

“There are laws to prohibit discrimination in the workplace on the basis of religion. So, you know, it goes beyond any one religion. But, there are just laws in the workplace to protect against this kind of conduct,” Shah said. “And I think employers should be cognizant of that and make sure they get counsel and advice before making decisions like this.”

Brina Chu, the associate regional director of the New York and New Jersey Anti-Defamation League, said that in order to prevent incidents like these from happening again, there must be preventative education.

“We need better education in schools addressing antisemitism in order to talk about this as a community,” Chu said. “There needs to be concrete trainings in place in all workplaces, having to do not just with antisemitism, but with all forms of bias.”

American Airlines did not respond to requests for comment. 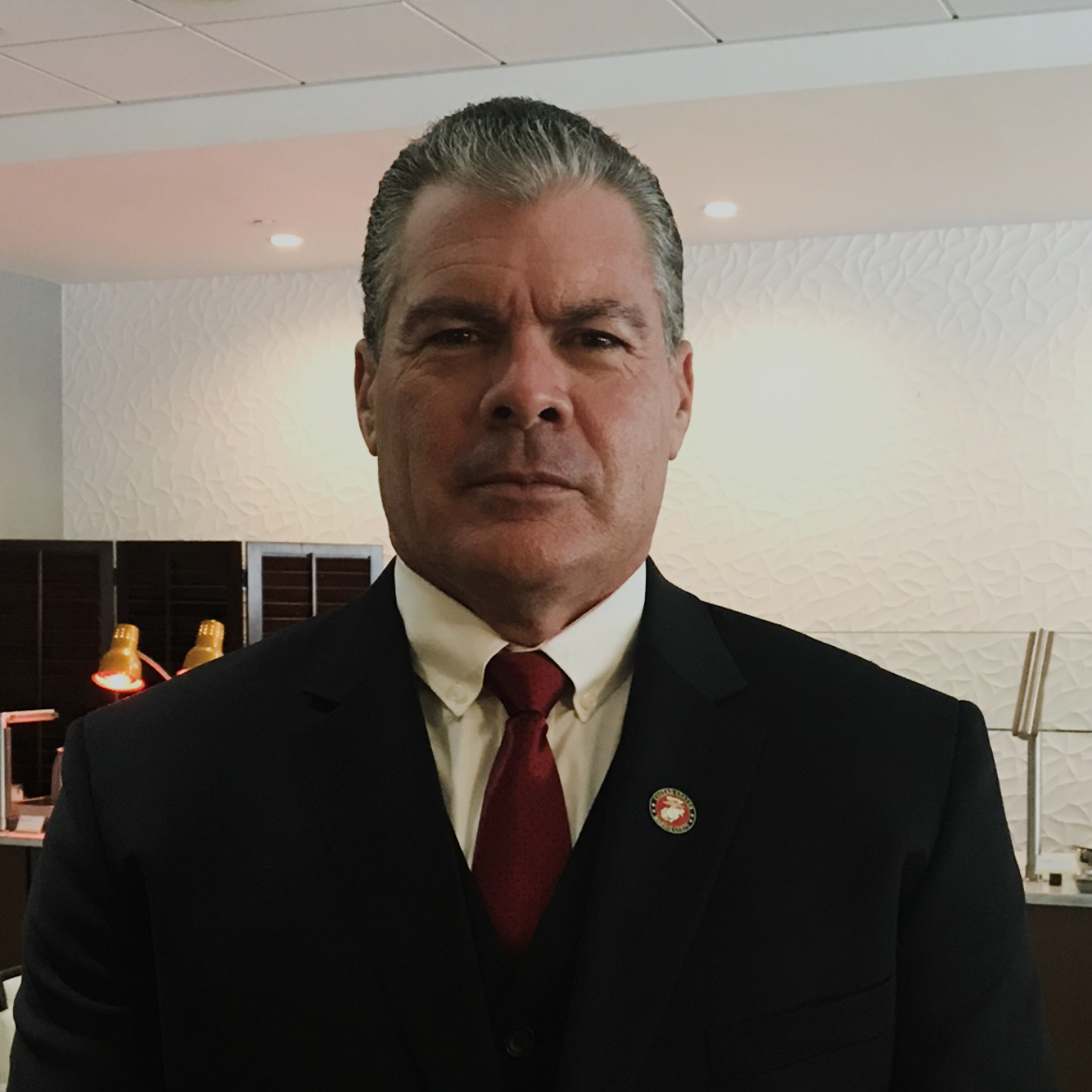