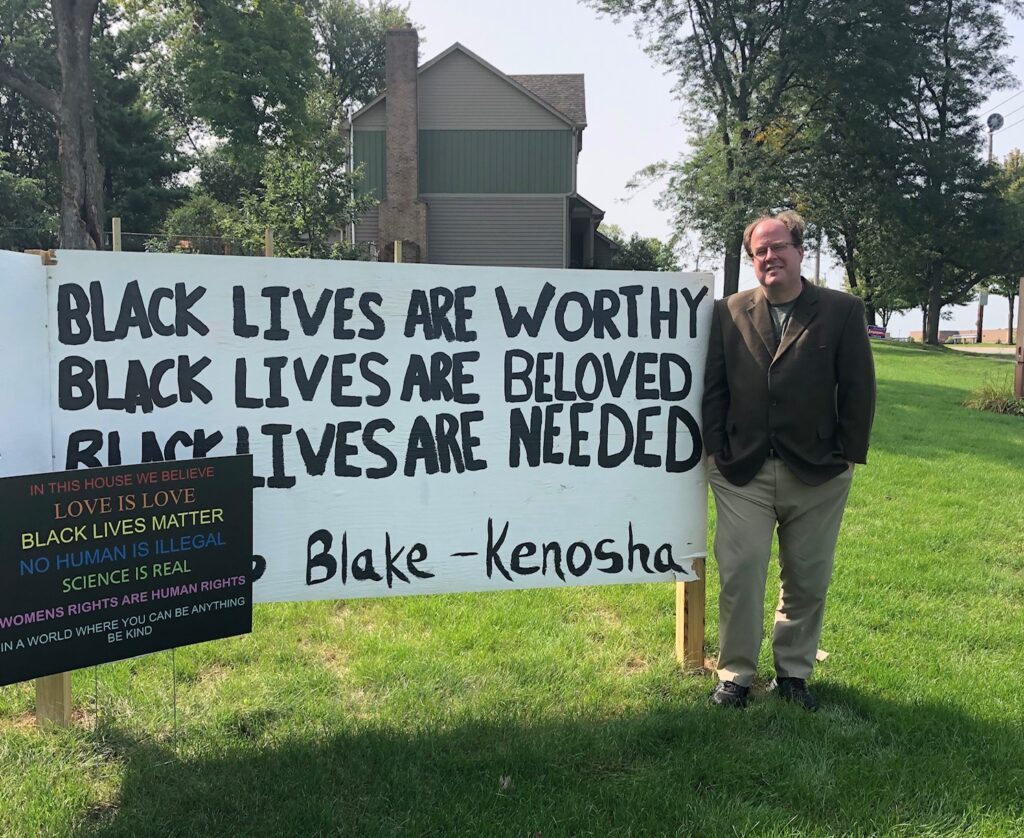 (WHEATON, Ill.) — Back-to-back acts of destruction at a church in an affluent Chicago suburb last month continue to be investigated by police — and the congregation is still reeling. The events have pushed church leaders to form a race-relations program and install a security system for the first time.

The first incident involved the theft of a large Black Lives Matter sign at the Hope Presbyterian church in Wheaton. The sign was erected after the May 25 Minneapolis police killing of George Floyd.

Hope Presbyterian Church, situated on a highly visible roadway surrounded by neighborhoods, schools and trails, is also home to Bethel New Life Church. Bethel New Life, an African-American congregation, has shared the space with Hope for the past five years.

In mid-September, a leadership team led by pastors Rev. Dr. Jay Moses of Hope and Dr. R. Keith Beauchamp of Bethel New Life decided to replace the stolen Black Lives Matter sign. They plan to pay for that and security cameras with $7,000 raised in a solidarity vigil.

“Putting up ‘Black Lives Matter’ again is a strong statement,” Moses said. He added a new program called “Be the Bridge” that would encourage racial reconciliation among all ethnicities is under consideration.

“The goal is to do something while there is momentum,” Beauchamp said. “We are in it to win it.”

Since then, police have patrolled the area more frequently, Moses said. He added that he had spoken with an FBI agent who mentioned the destruction being “close to a hate crime.” The possible charges facing any caught suspects were not immediately available.

In the wake of the theft and destruction, the pastors say they’re shaken but not surprised.

“I felt violated as a pastor,” Moses said. “I felt responsible. What if they burn the church down?”

Beauchamp echoed similar concerns, but added an optimistic spin. “You cannot overcome the hatred, fear, resentment and anger unless you have the spirit of love in your heart,” he said.