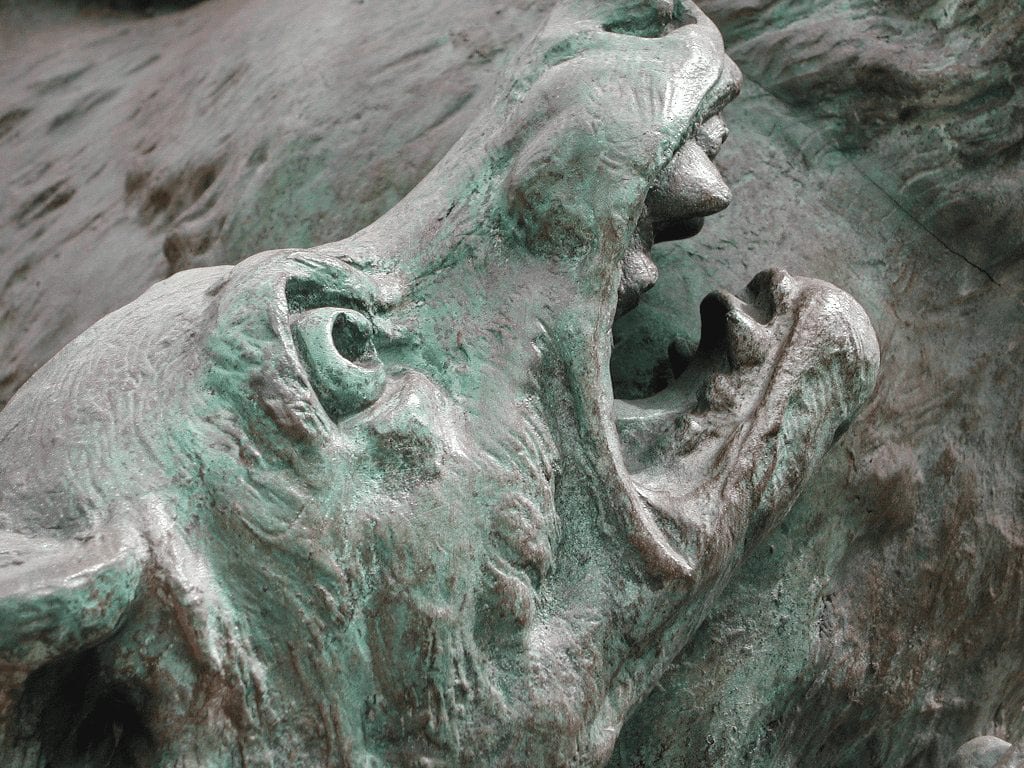 NEW YORK – In the first environmental DNA sampling of the waters of Loch Ness, Scotland, a team of researchers discovered an above-normal amount of eel DNA, suggesting a clue as to the possible identity of ‘Nessie,’ a monster long-fabled to sleep beneath the lake’s waves.

Lead by Professor Neil Gemmell of the University of New Zealand, the team, consisting of more than 15 scientists from around the world, came to the lake to categorize traces of each species present in the area with the hope of shedding some light on the many sightings of the Loch Ness monster that have been recorded over centuries. With the discovery of an unusually high amount of eel DNA, the scientists hypothesize they may have found their solution.

“Researchers had earlier suggested that a giant eel might explain some sightings.” The scientists write on their project website, “That idea then lost popularity as theories about extinct reptiles became more common. But there have been on-going reports of very large eels by a number of witnesses.”

The scientists determined that a majority of the eel DNA originates from a common species of eel that lives throughout Europe, named Anguilla Anguilla. Although the European eel is not known to grow to 12 feet, the size Gemmell’s team say would be necessary to explain some of the sightings, the largest European eel on record has measured almost six feet, large enough, they say, to account for many of the stories that made ‘Nessie’ famous.

Beginning in June 2018, the scientists collected water samples from more than 250 sites at three different depths around Loch Ness and took samples from Lochs Garry, Oich, and Morar to compare with their data. Over 10 months, six teams from universities around the world analyzed the data independently, each providing their own survey of the animals that lay beneath the surface.

The study found no evidence of many of the species commonly proposed as the Loch Ness monster, including the reptile DNA that would support the often-told story of an ancient plesiosaur living in the lake.

On the project website, the scientists do, however, point to other positive findings that came from the study.

“We have also discovered a lot of new microbial diversity through the project. One interesting find is a bacteria most commonly associated with salty waters in the freshwater loch. There will be more surprises as our investigations of the 1000’s of species detected continue.”

We may never know the full story behind the many sightings of the fabled ‘Nessie,’ but if searches like Gemmell’s are any indication, there will certainly be no end to the world’s fascination with this ancient site and its unusual fauna.